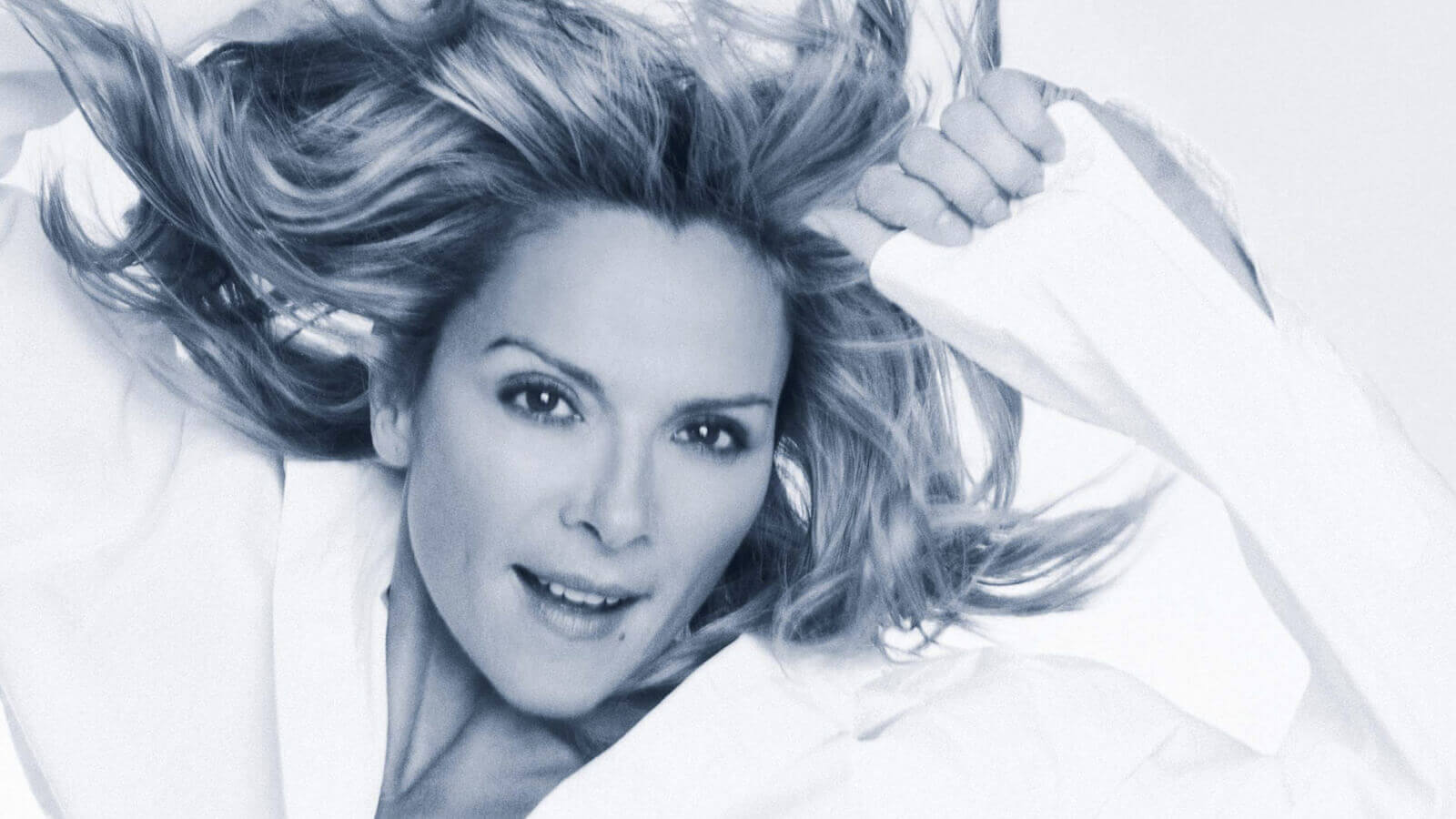 Whose Life Is It Anyway?

‘This production is sensational’

Whose Life Is It Anyway? centres on Claire Harrison, a sculptor who lies paralysed from the neck down as a result of a car accident. The injuries she has sustained are stabilised, but she now requires 24 hour nursing to keep her alive. Unwilling to face her future as a tetraplegic and determined to exercise a choice over her own life, Claire instructs a solicitor to argue for her release from hospital – to her certain death. Her proposed actions are not only against the law but against the firm Hippocratic beliefs of her consultant, Dr Emerson, who has pledged to save life, not destroy it.

With her forthright perspective on her fate, Claire can make us laugh – and often does. She could also make us cry, but doesn’t want to. What she does wants is to be heard and for the decisions about her life – and especially her death – to be respected. But for the best of reasons, the hospital cannot help her to die. Whose Life Is It Anyway? is not a struggle between good and evil but between good and good – a much more intriguing moral battleground.

Whose Life Is It Anyway? is an unsentimental play in which the main character responds to her plight with wit and clarity, and argues her right to choose with power and persuasion. The complex effects that her decision has on those around her – ethically, medically and compassionately – are movingly explored.