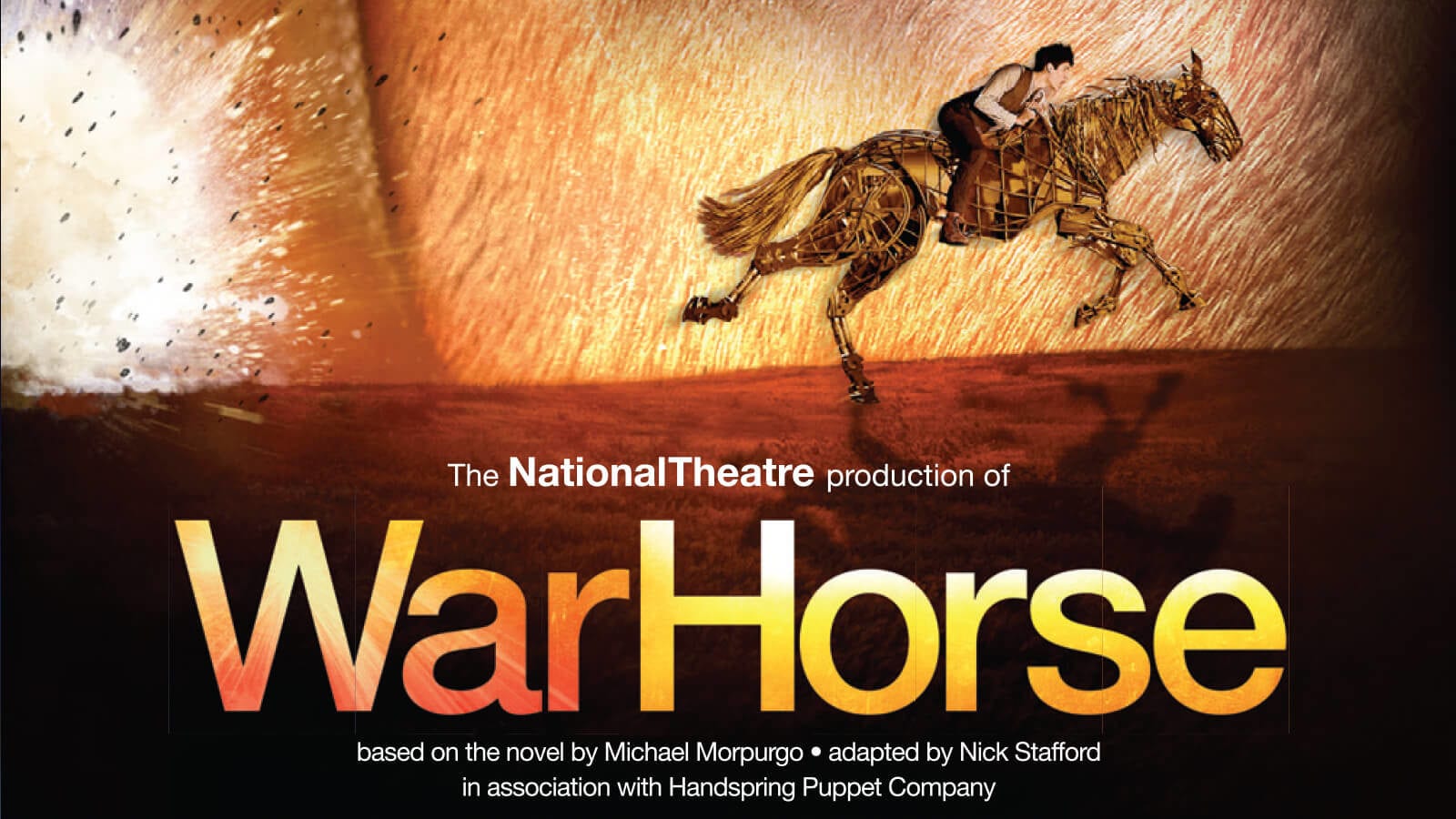 ‘The most spectacular play in London’

War Horse was a thrilling and spectacular production based on the celebrated novel by Michael Morpurgo.

The First World War is the backdrop for this tale of bravery, loyalty, and the extraordinary bond between a young recruit and his horse.

At the outbreak of World War One, Joey, young Albert’s beloved horse, is sold to the cavalry and shipped to France.

He’s soon caught up in enemy fire, and fate takes him on an extraordinary odyssey, serving on both sides before finding himself alone in no man’s land.

But Albert cannot forget Joey and, still not old enough to enlist, he embarks on a treacherous mission to the trenches to find him and bring him home.

Actors, working with astonishing, life-sized puppets, led us on this emotionally-charged journey through history.