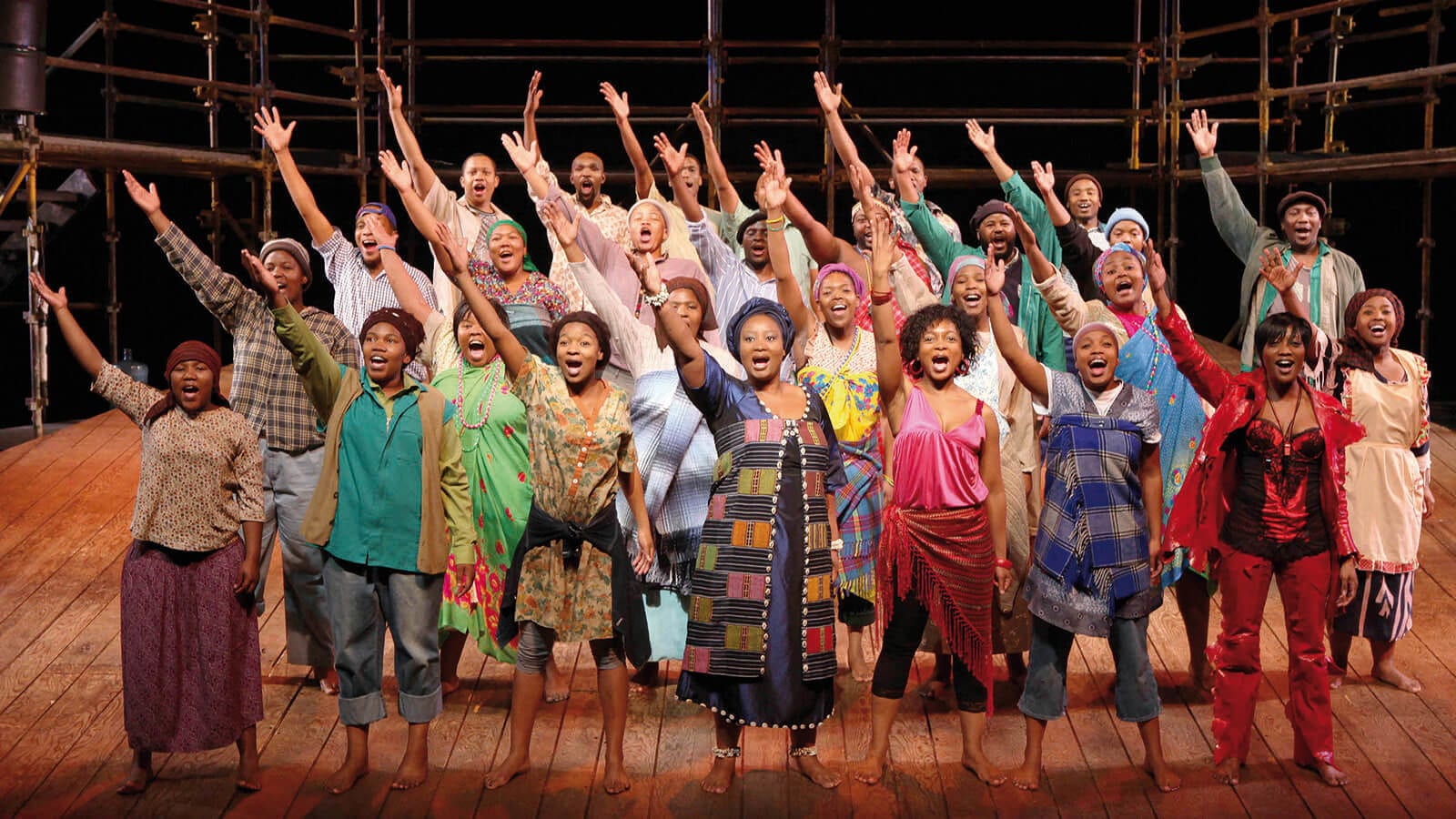 The Mail on Sunday

From the Creation to the Resurrection through Noah’s Ark and the Nativity, some of the greatest stories ever told were brought to life in this vibrant spectacle of music and dance. First seen in 2001 and 2002 in two sell-out London seasons at Wilton’s Music Hall and the Queen’s Theatre, The Mysteries returned to the West End in a new production for 25 performances only.

Isango Portobello’s ensemble of 33 performers was led by Pauline Malefane, who was last seen in London as the Queen of the Night in The Magic Flute. Performed in English and other languages of South Africa, The Mysteries also employs the glorious and exuberant musical sound which has become the company’s trademark, featuring township percussion and joyous a cappella singing.

This uplifting and passionate production was a moving and inspiring experience for all. 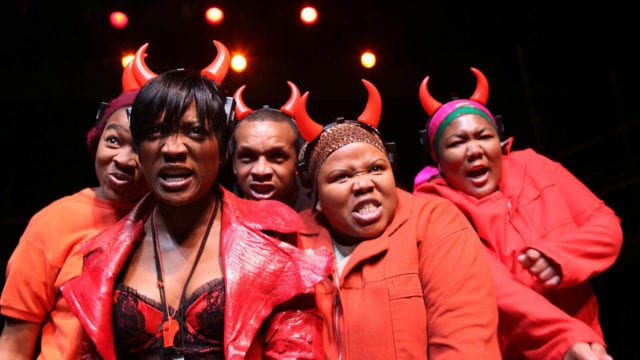 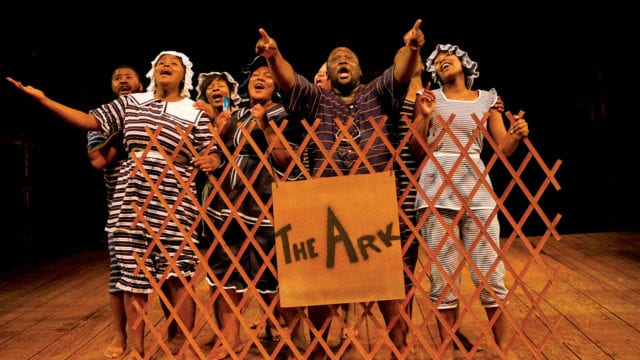 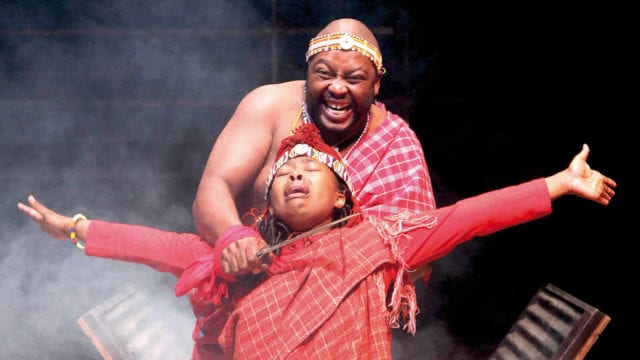 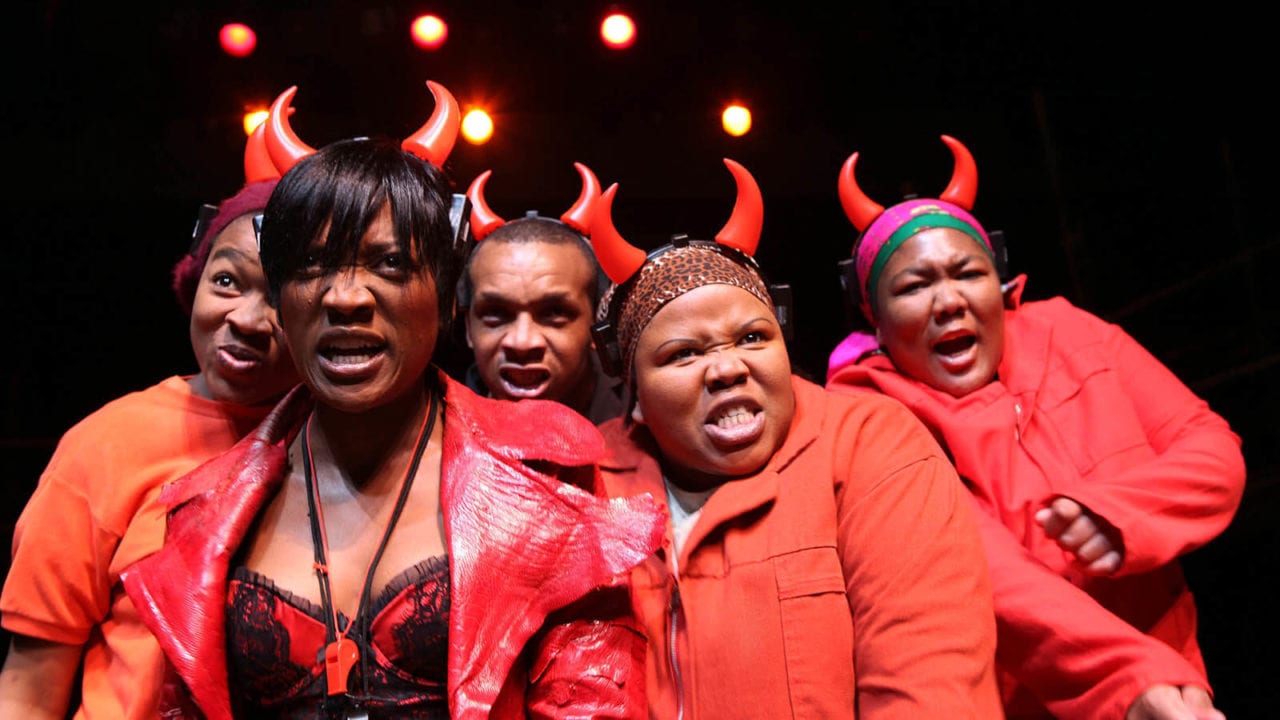 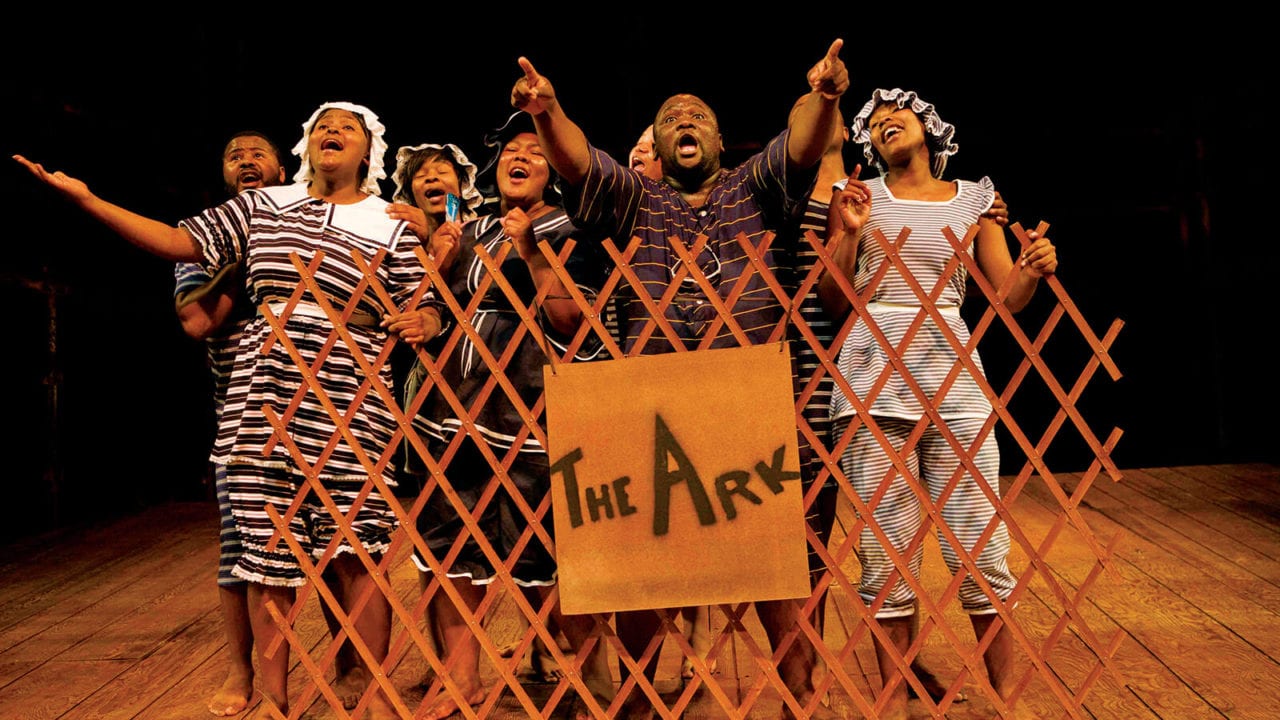 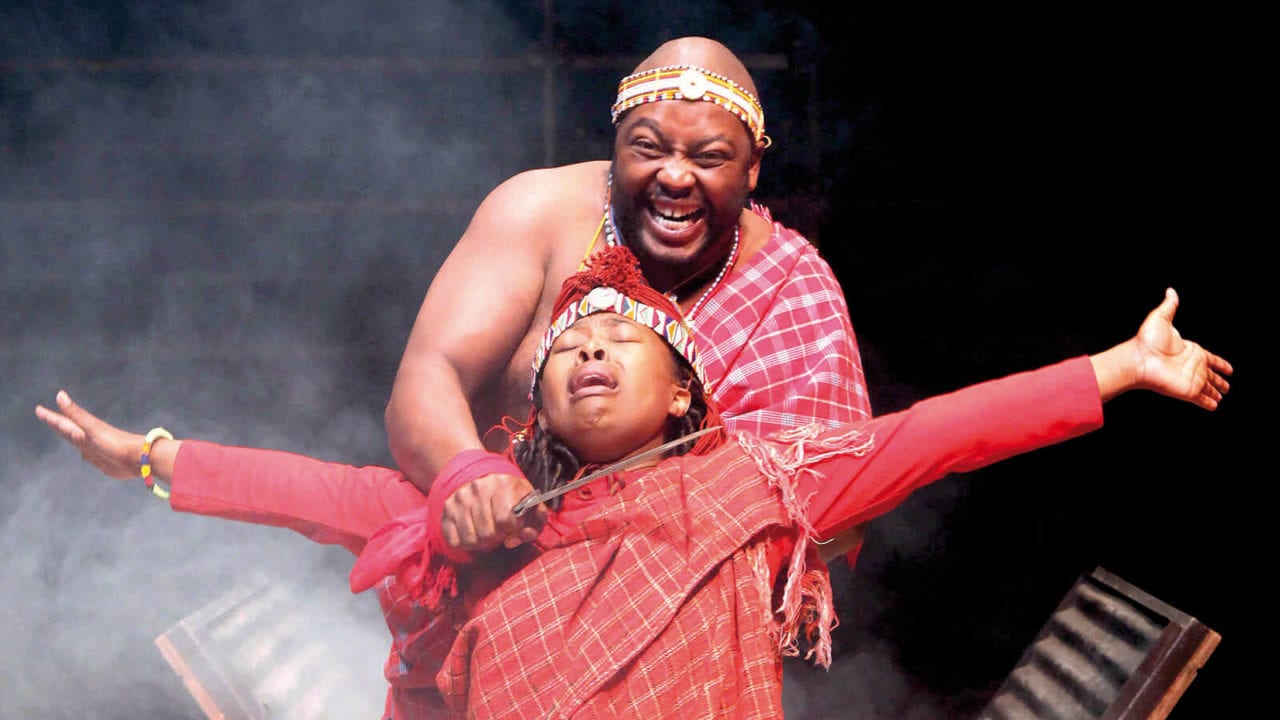 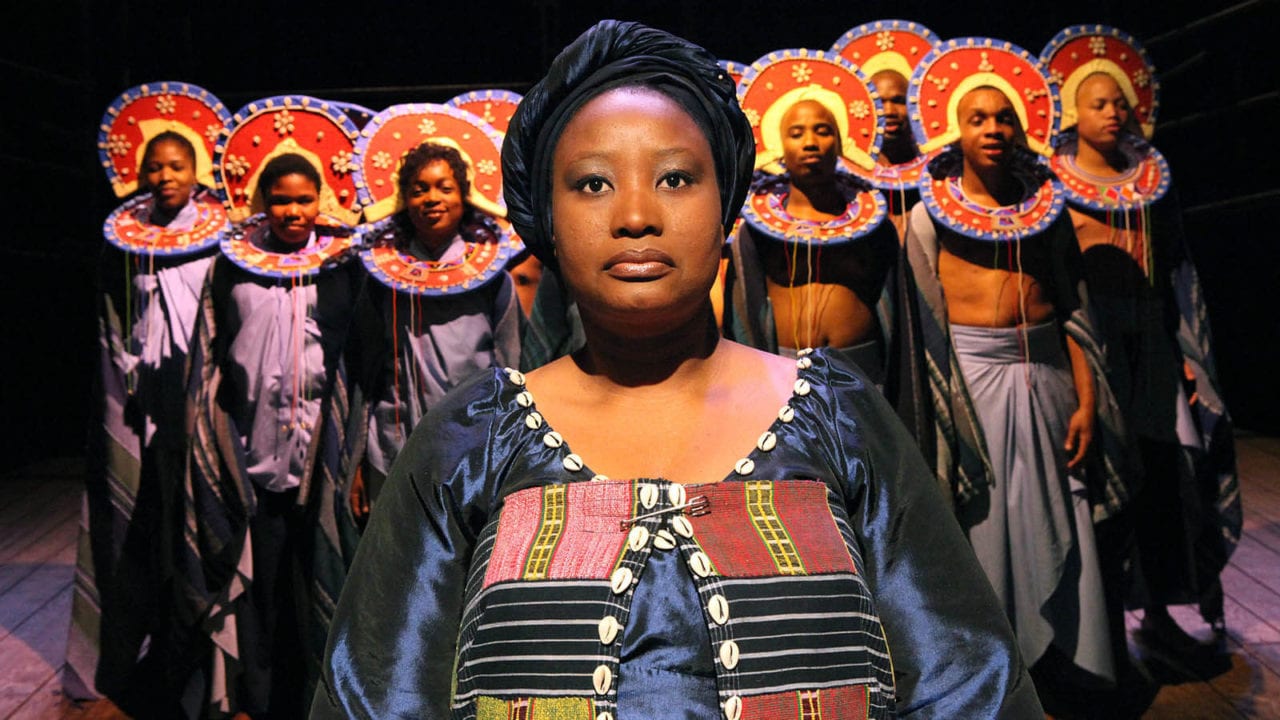 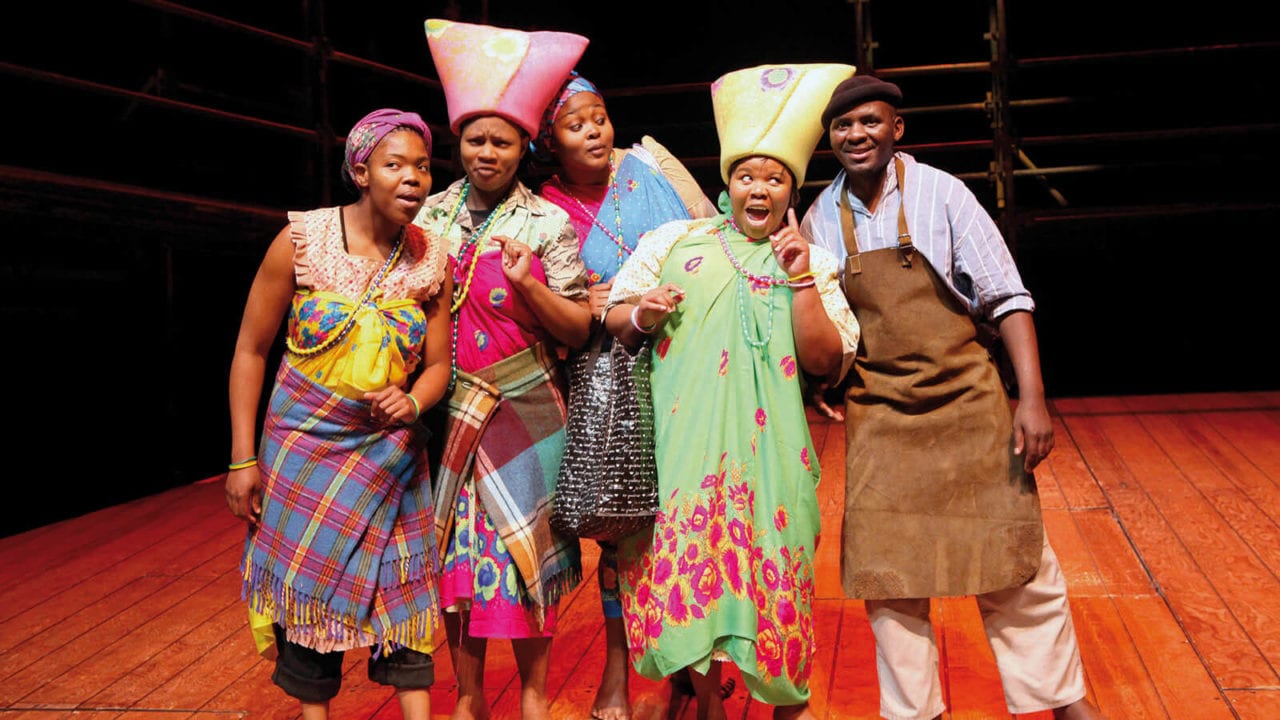 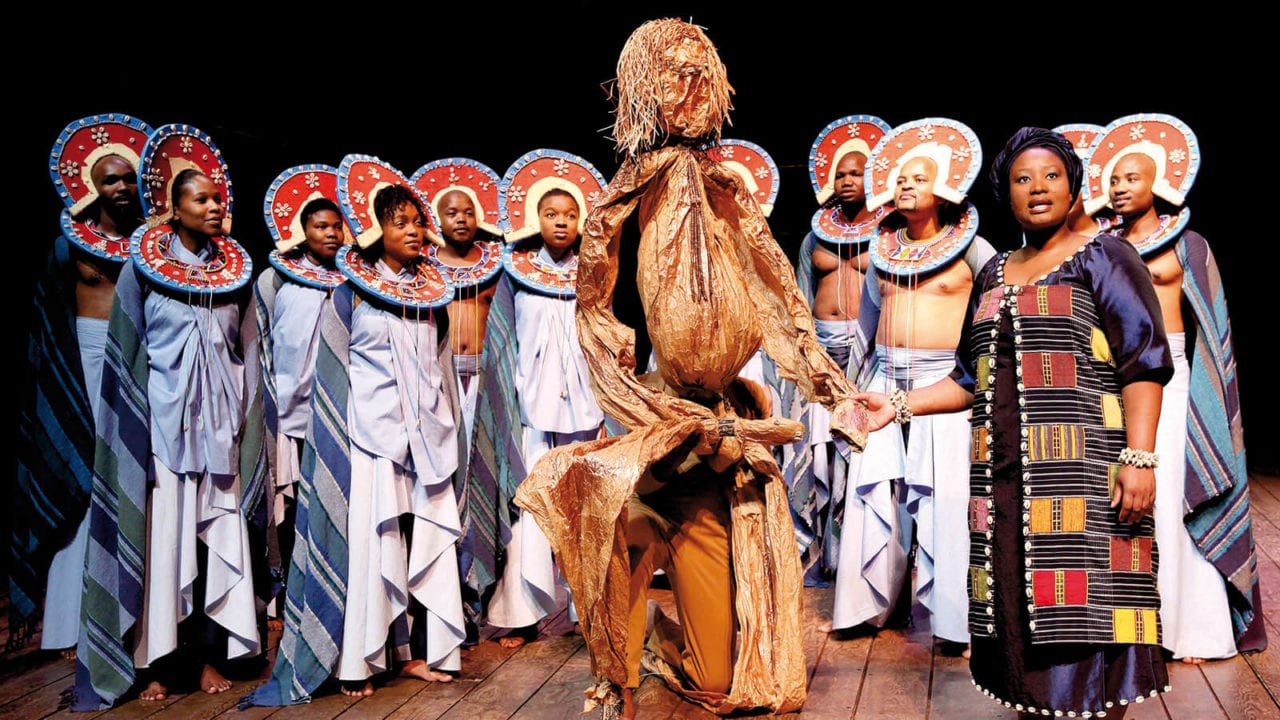 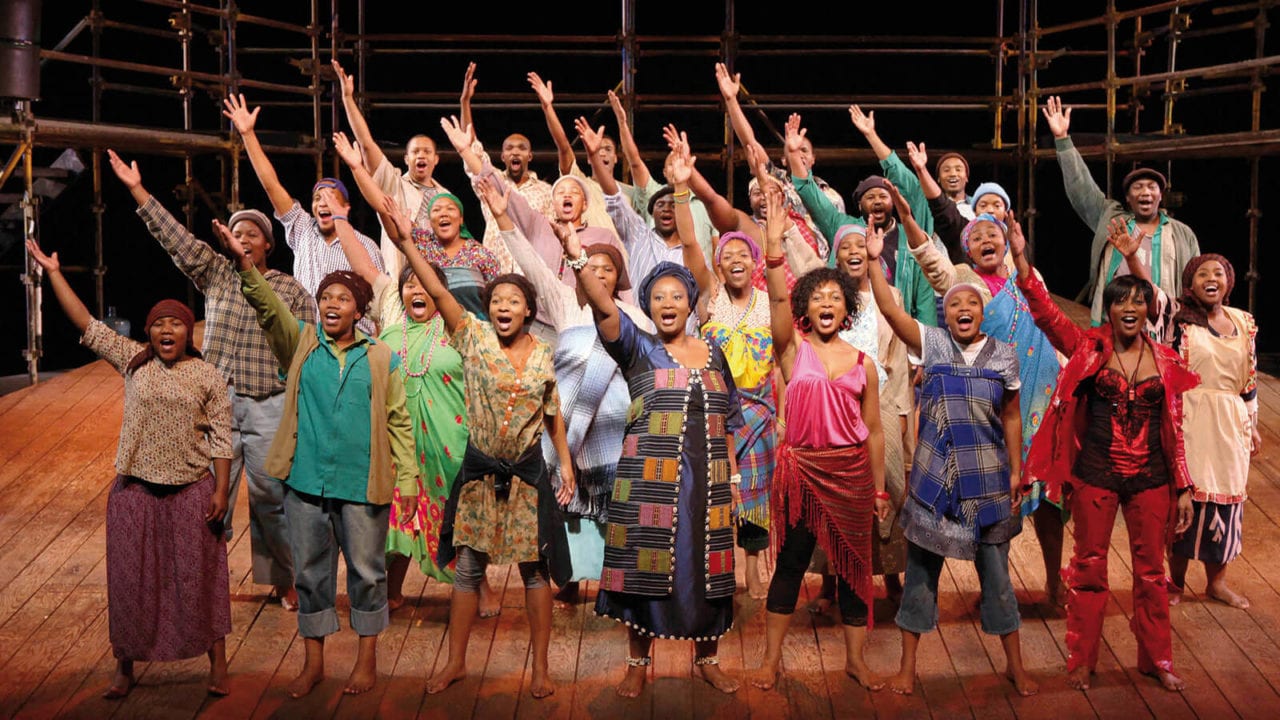