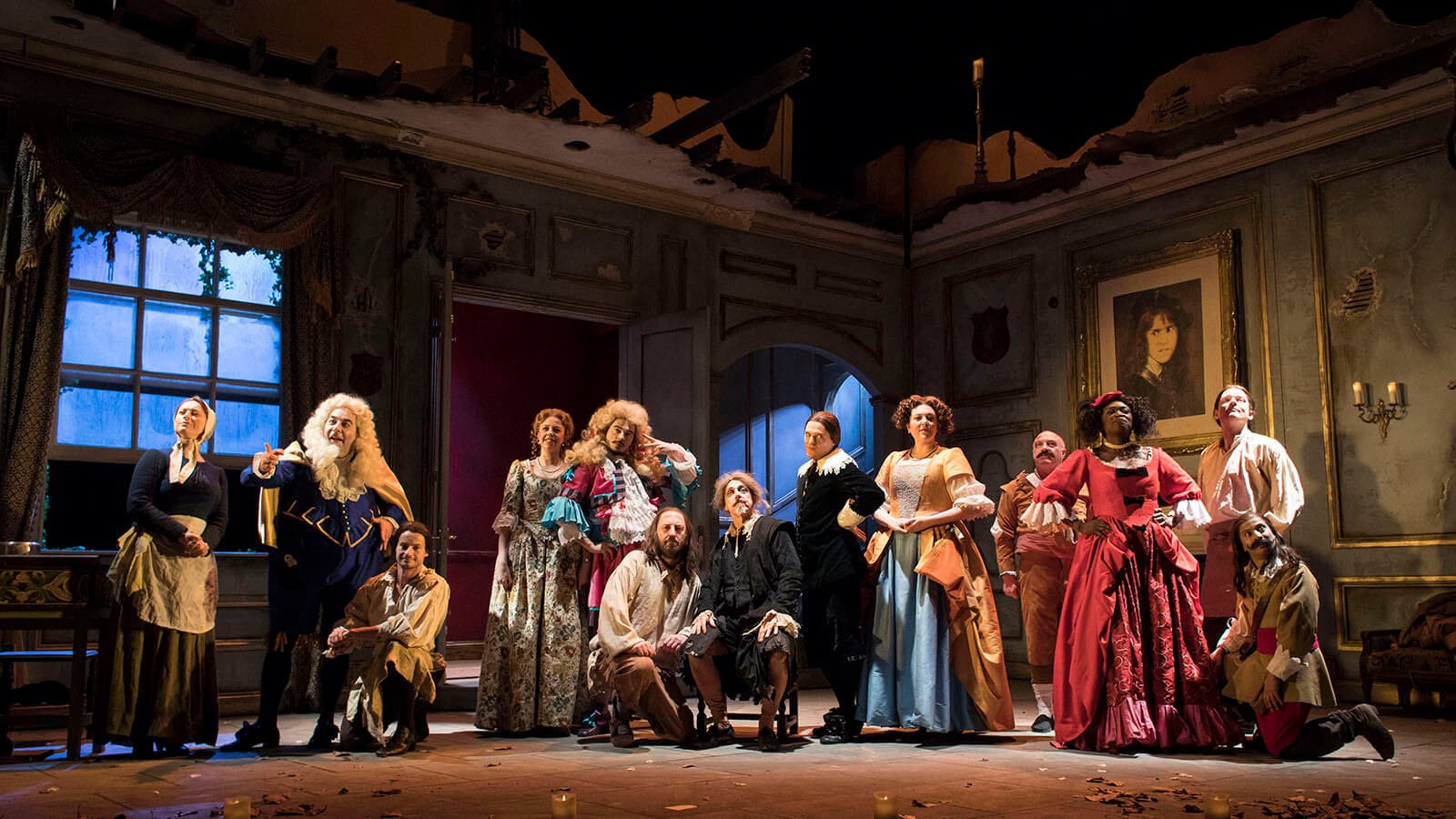 Fanatical about protecting his wealth, the paranoid Harpagon suspects all of trying to flinch his fortune and will go to any length to protect it. As true feelings and identities are revealed will Harpagon allow his children to follow their heart, or will his love of gold prove all-consuming? Passion and purse strings go head to head in this hilarious adaptation by Sean Foley and Phil Porter of Molière’s classic comedy. 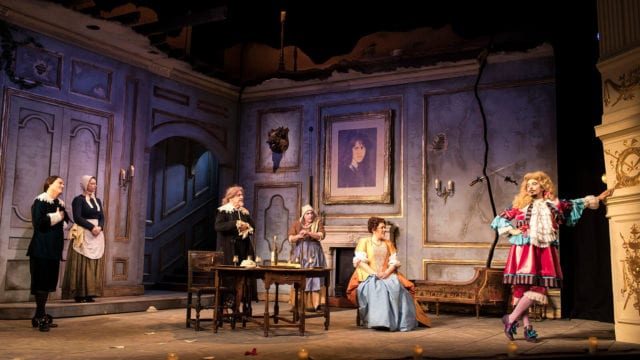 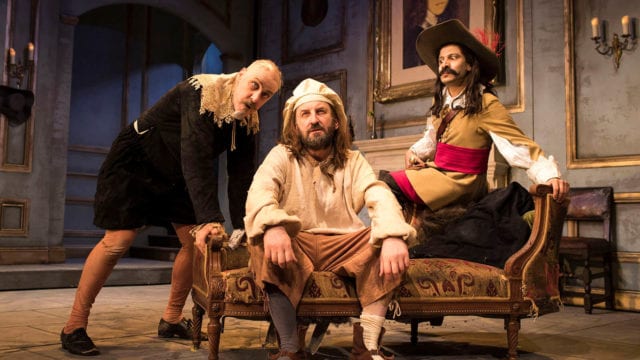 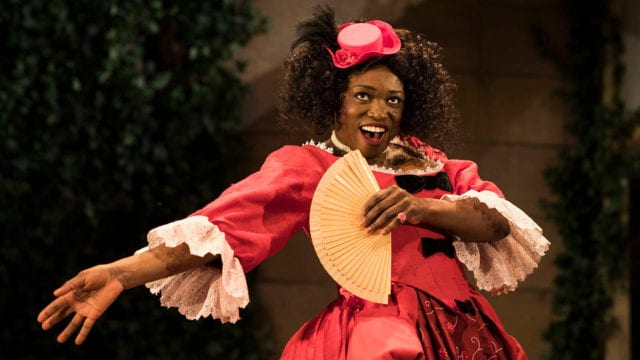 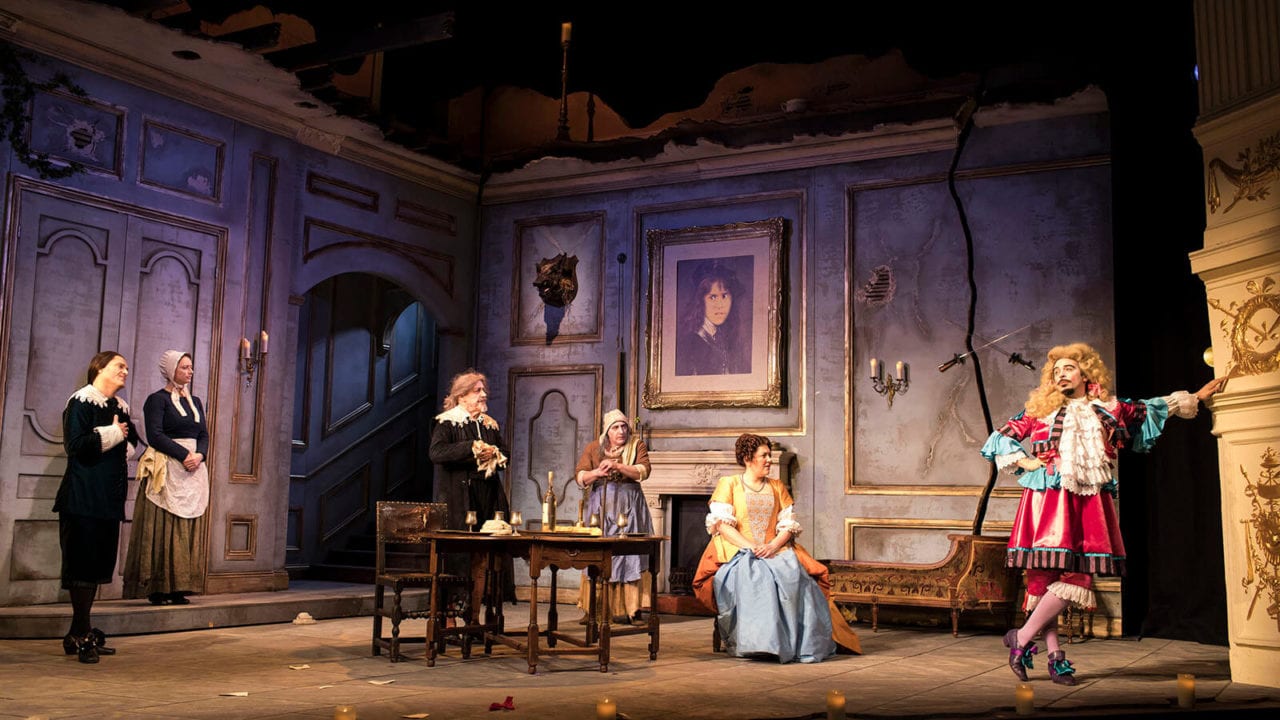 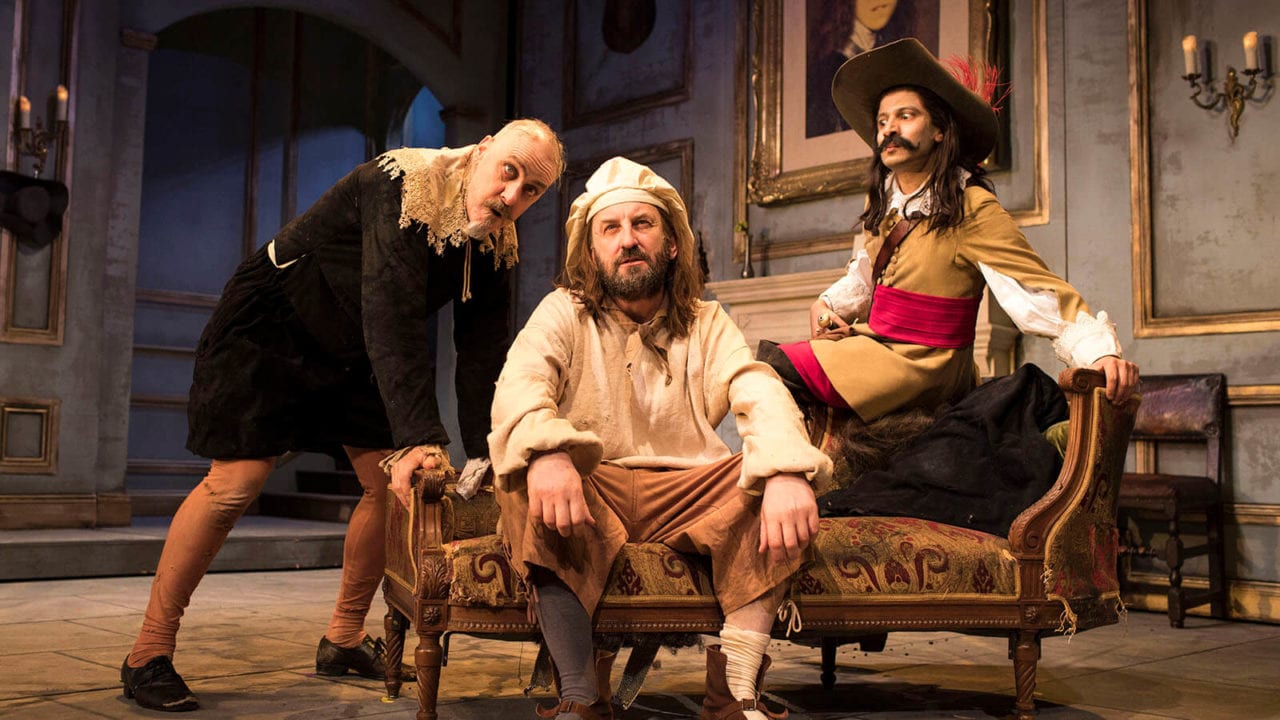 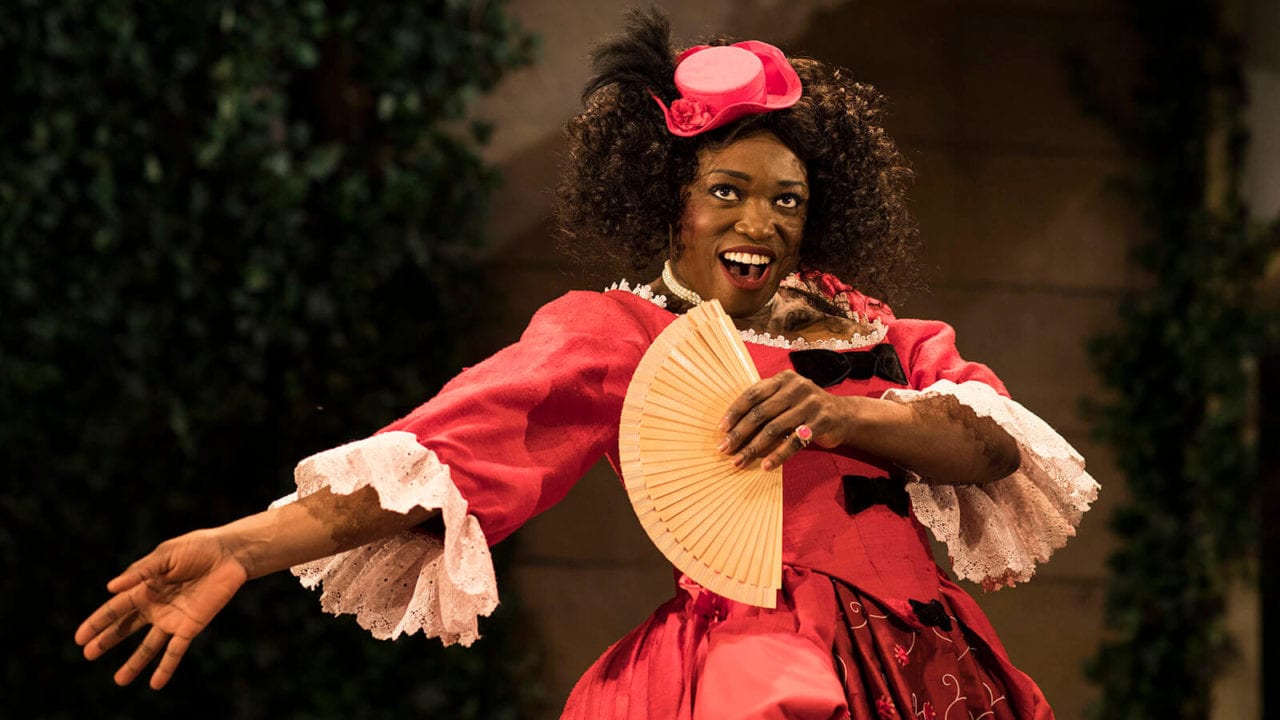 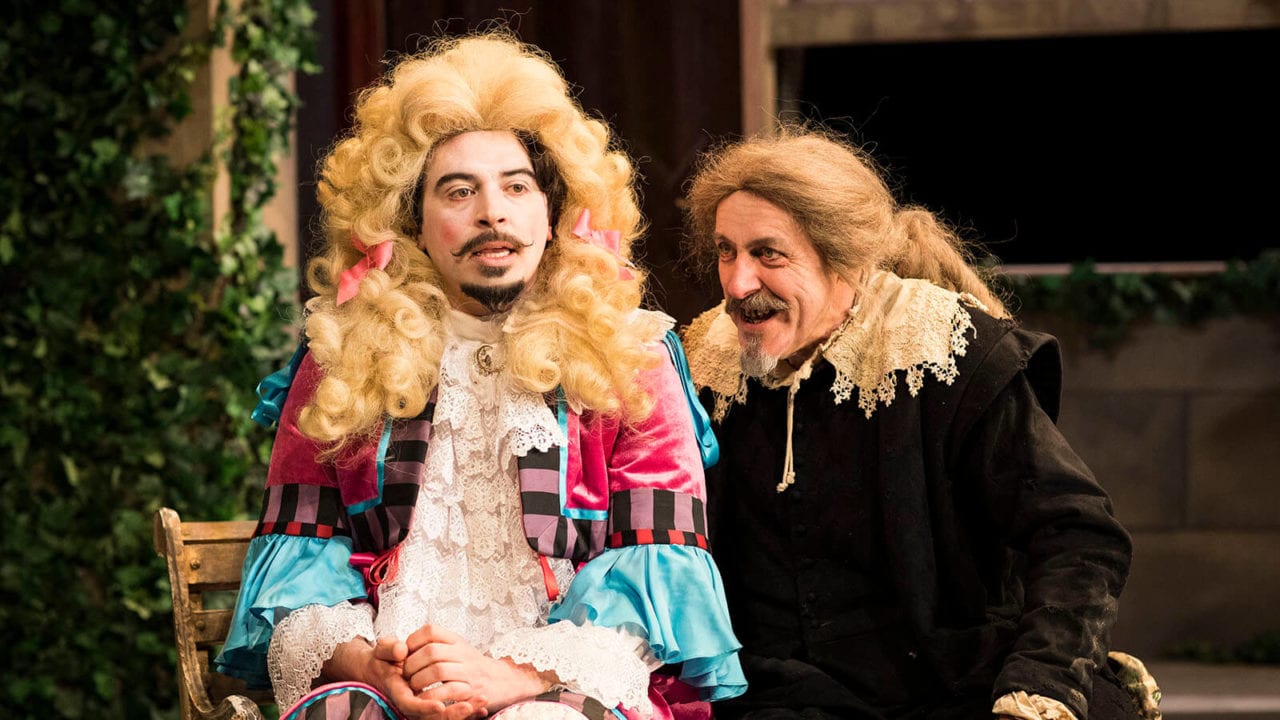 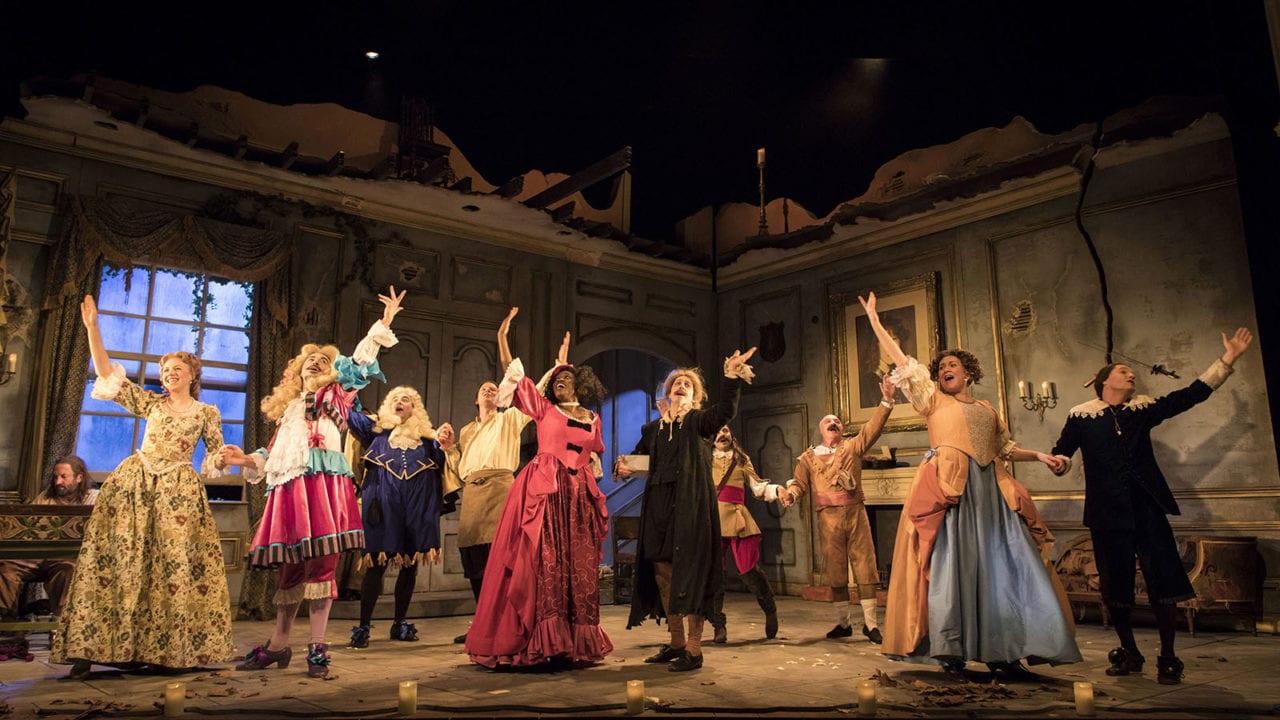 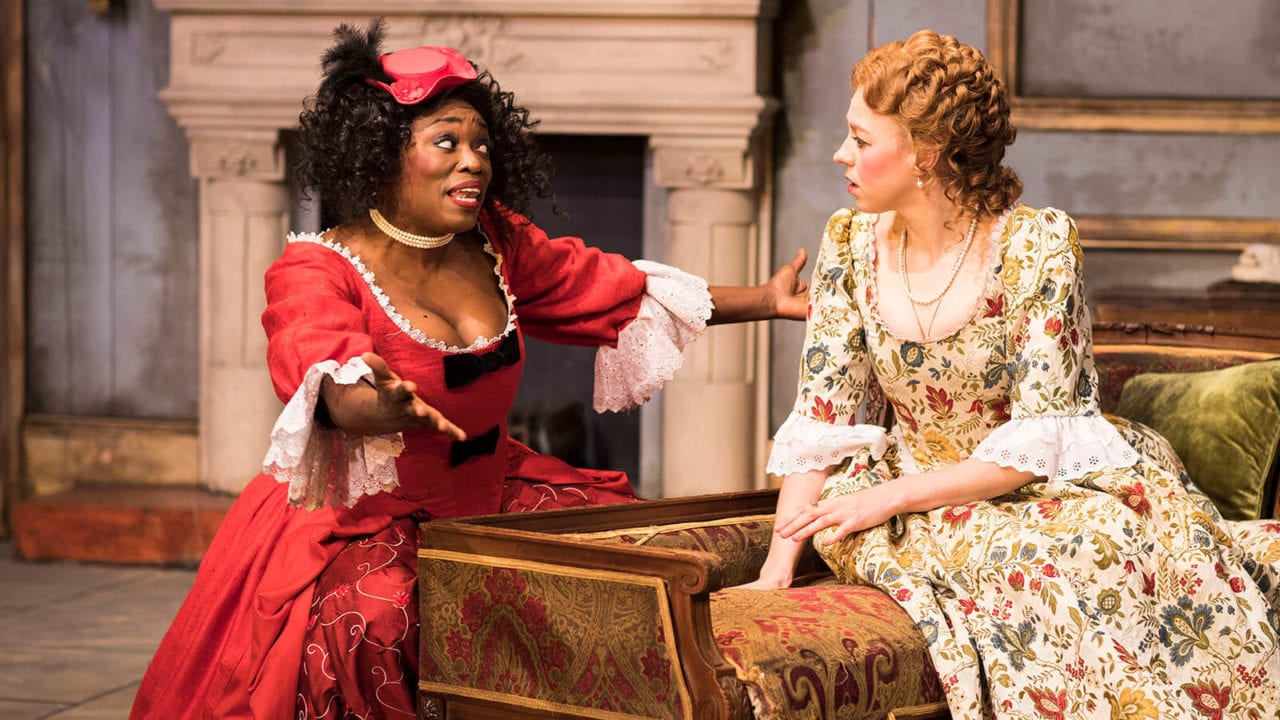 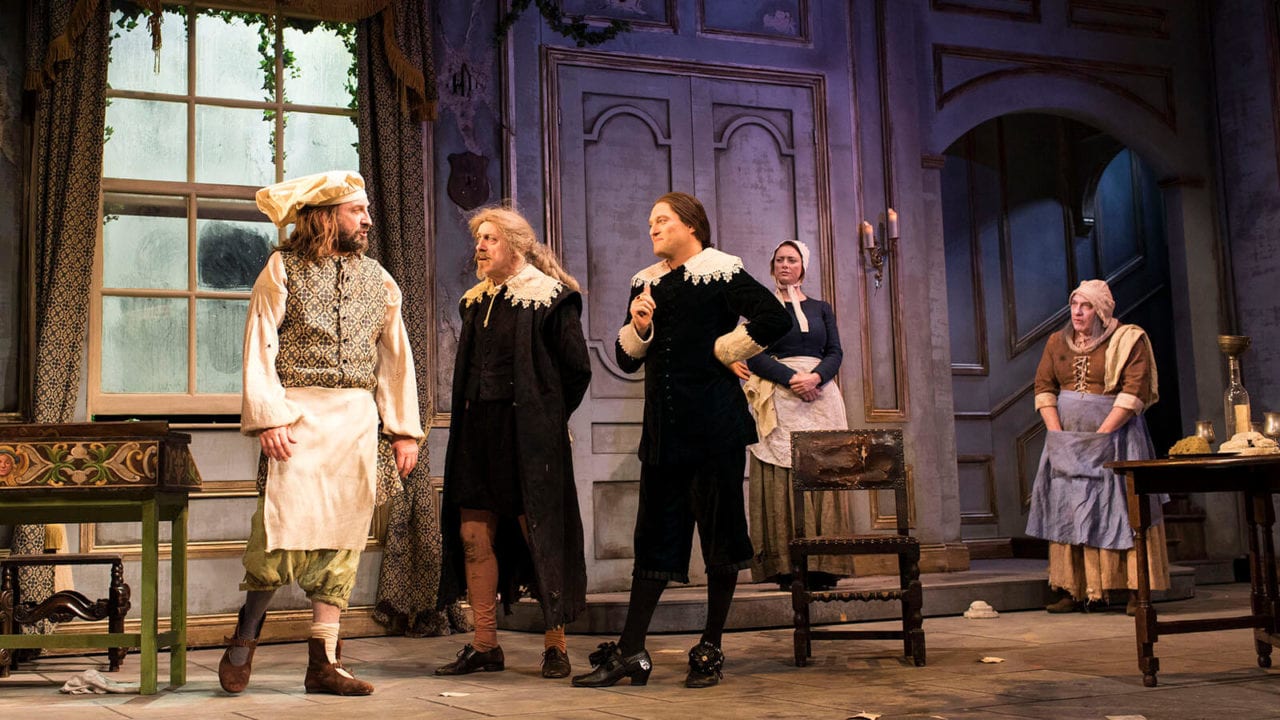 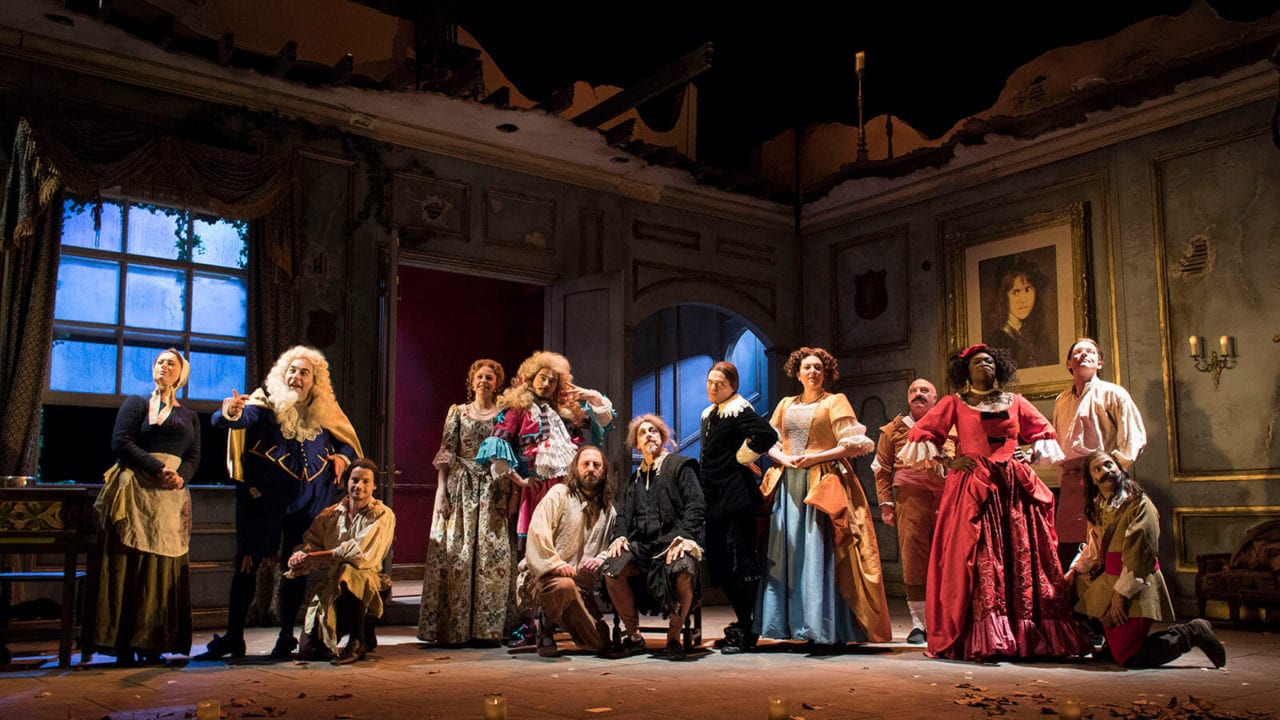