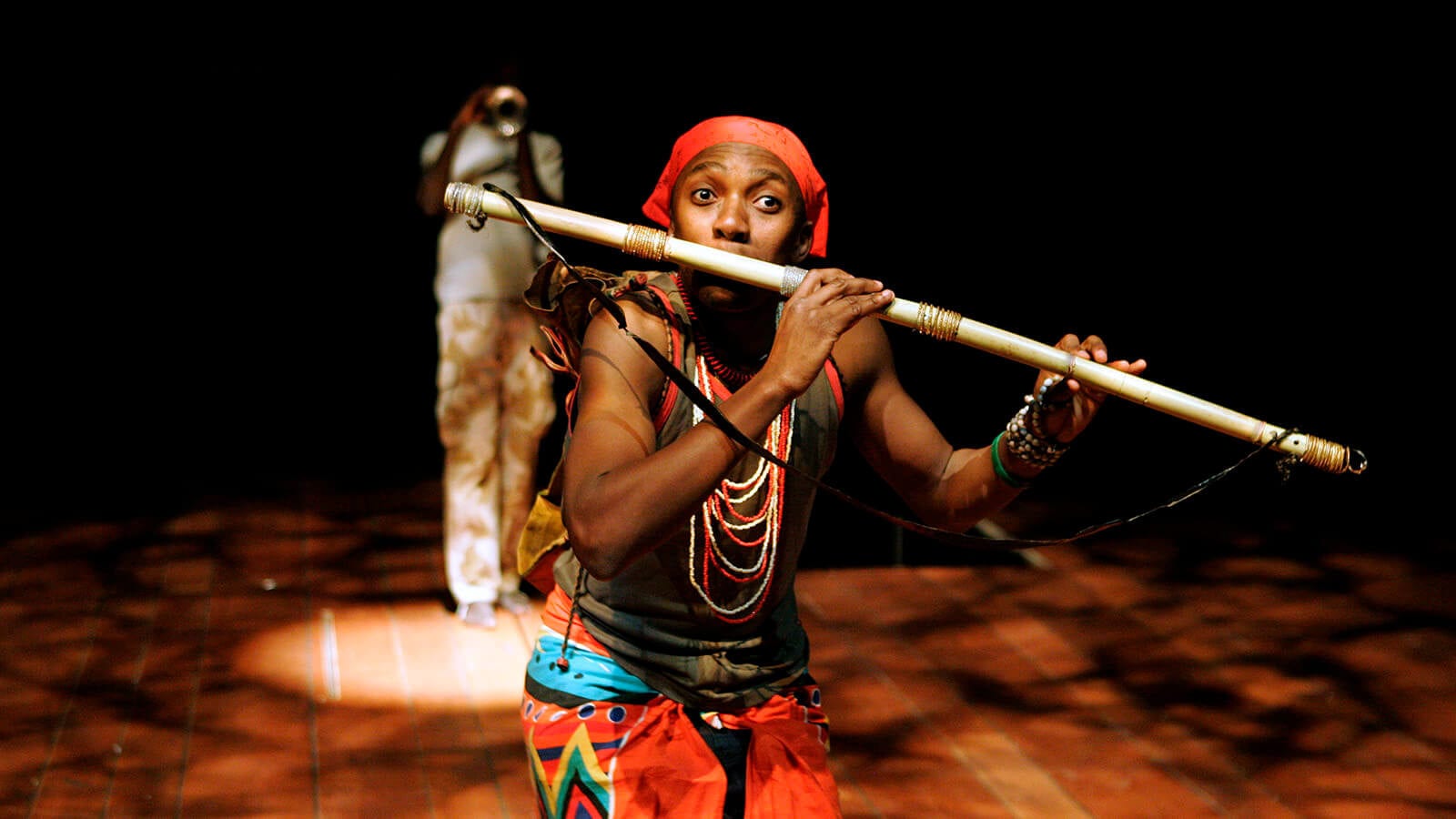 The greatest piece of music theatre, Mozart’s The Magic Flute, performed as you’ve never heard it before – the South African way – thirty singers, marimbas, drums and township percussion. It’s a story about the trials of life: growing up, finding the love of your life, learning to be wise. It’s adventure, fairy story, comedy and drama, all set to glorious music. A delight for young and old alike. 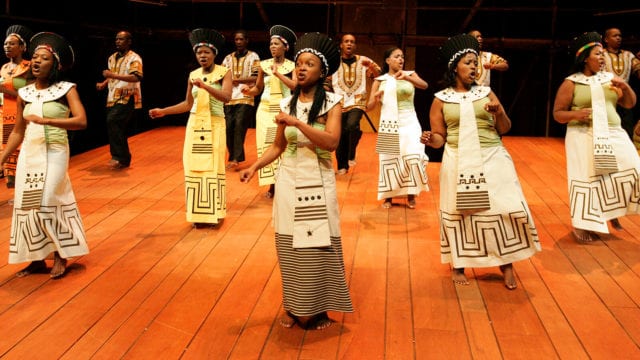 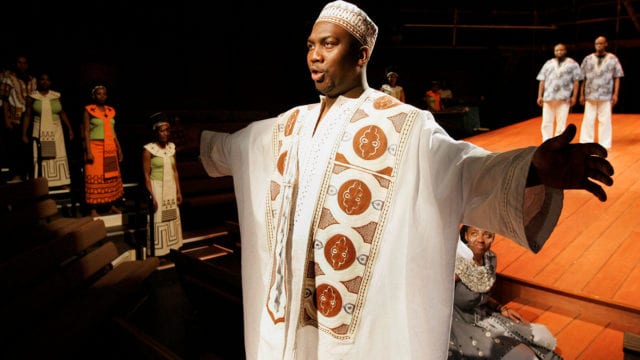 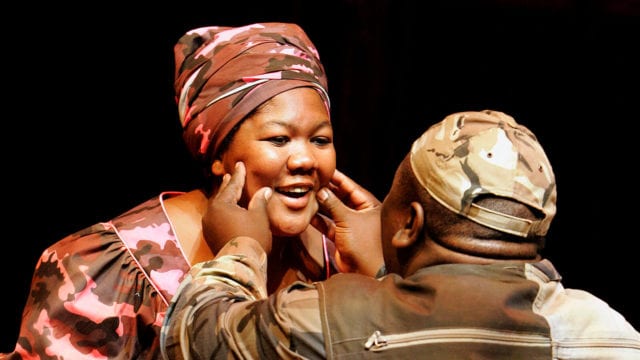 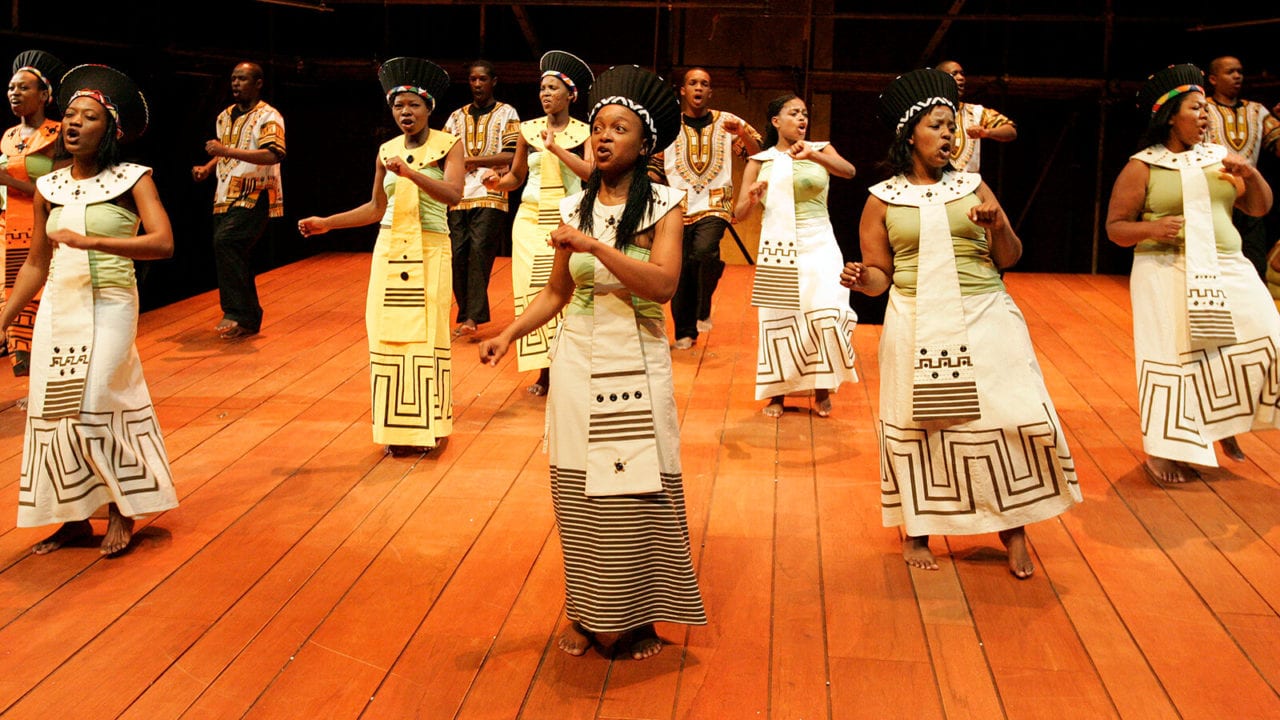 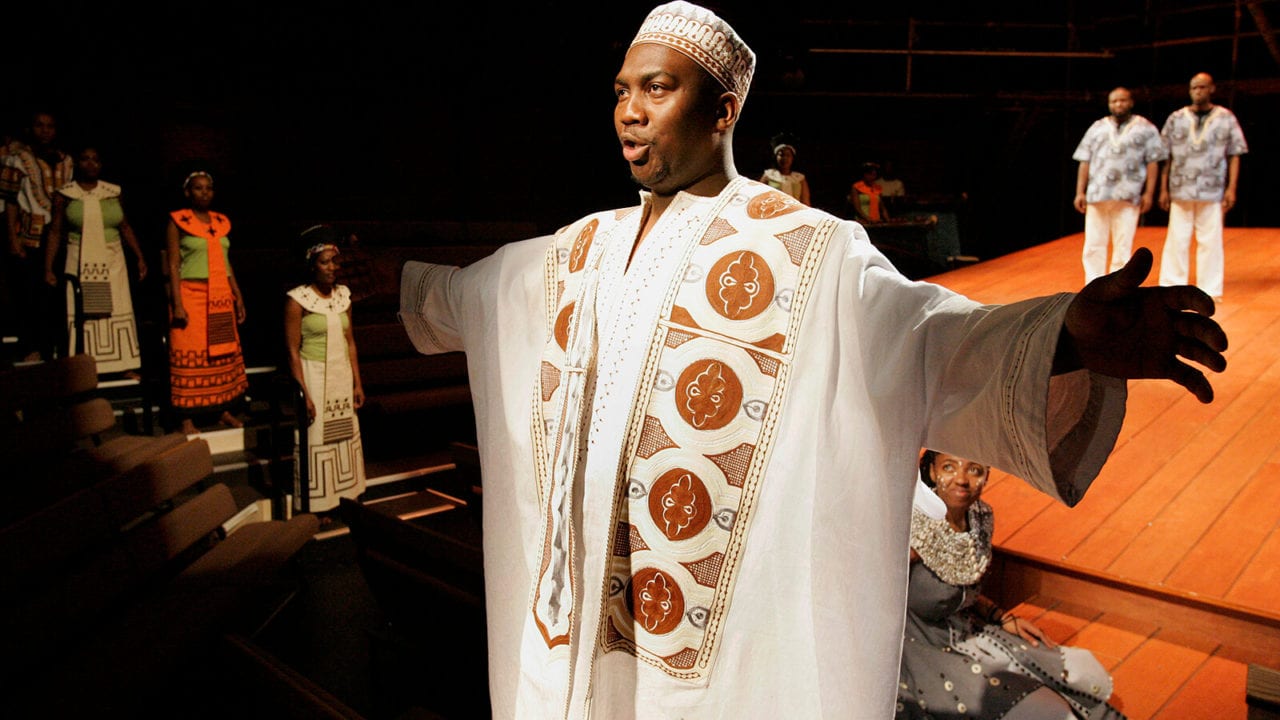 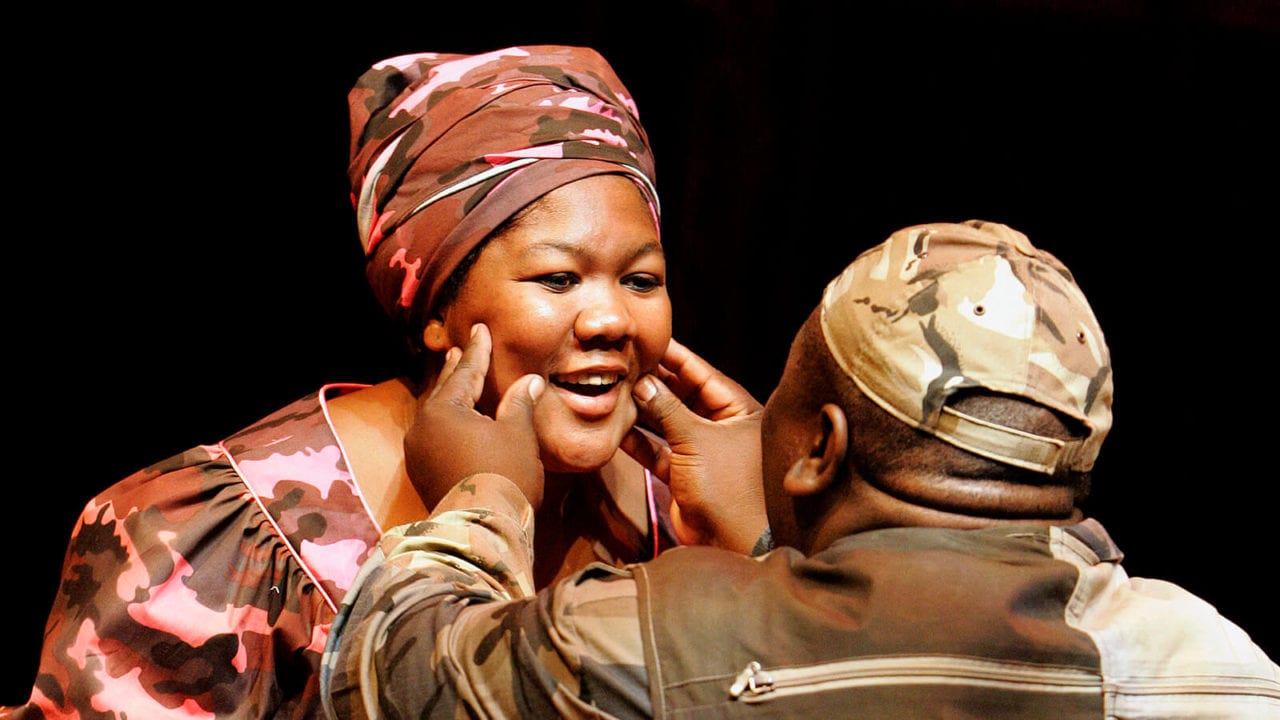 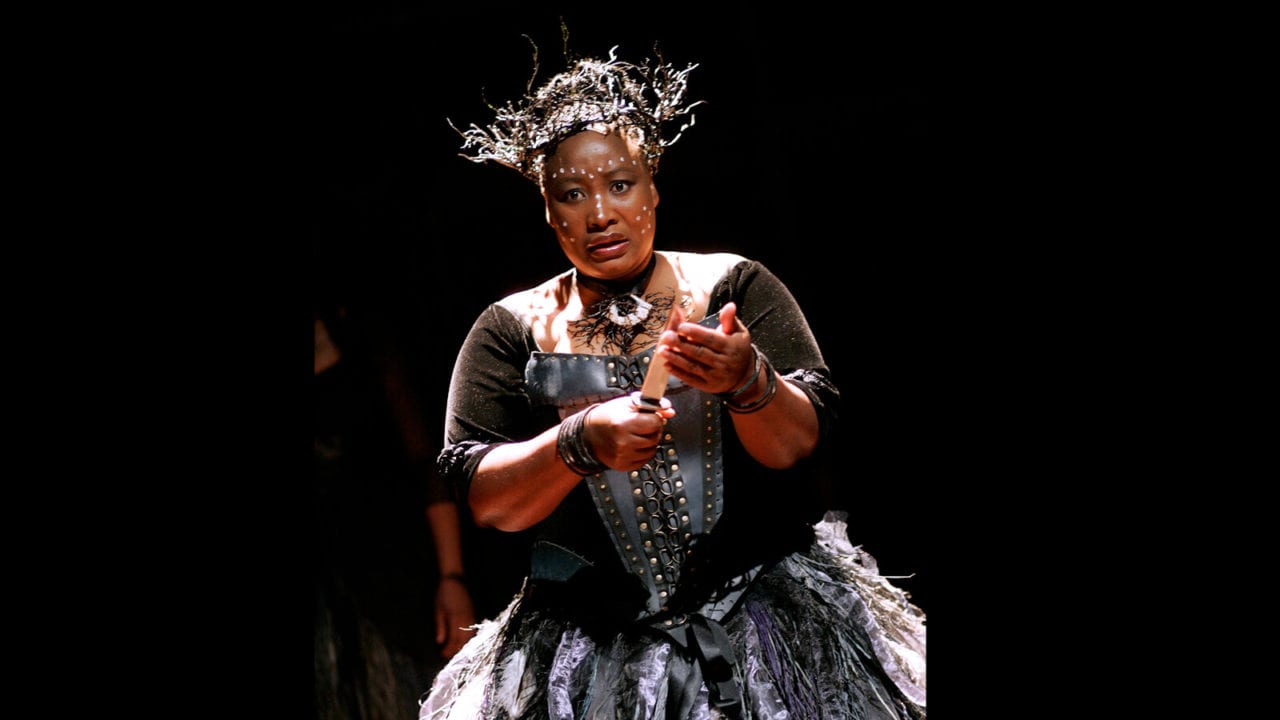 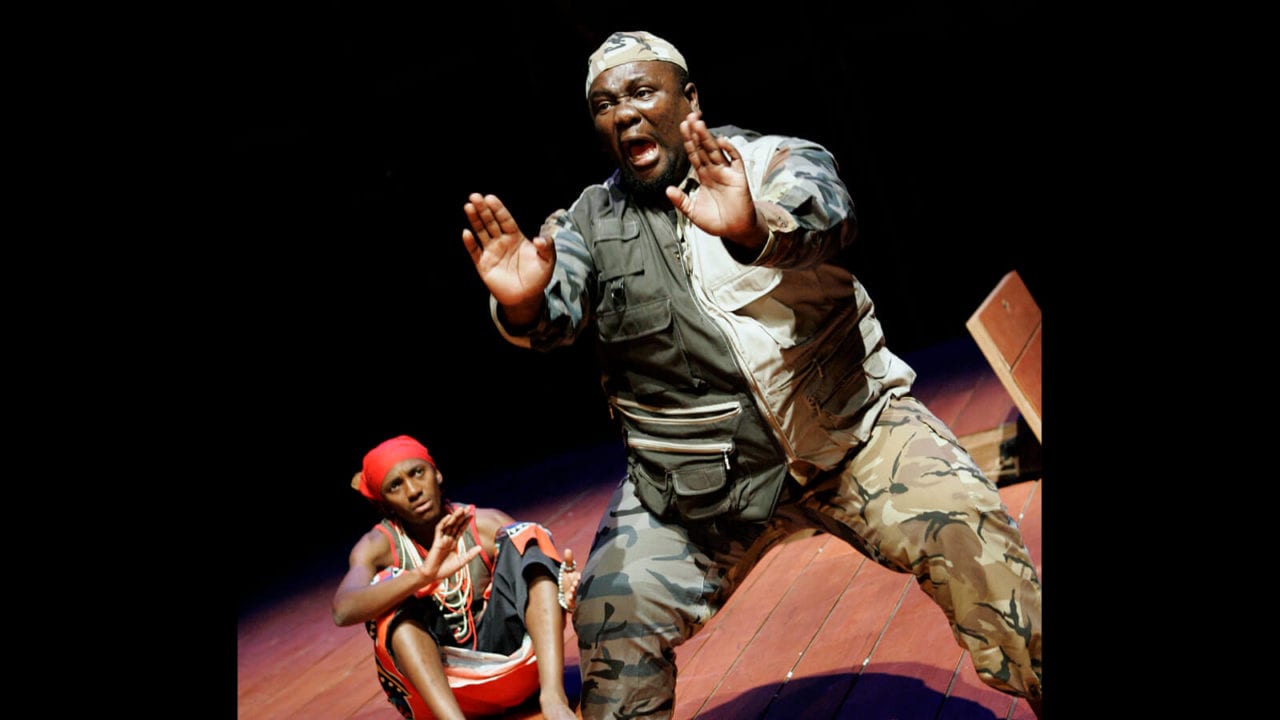 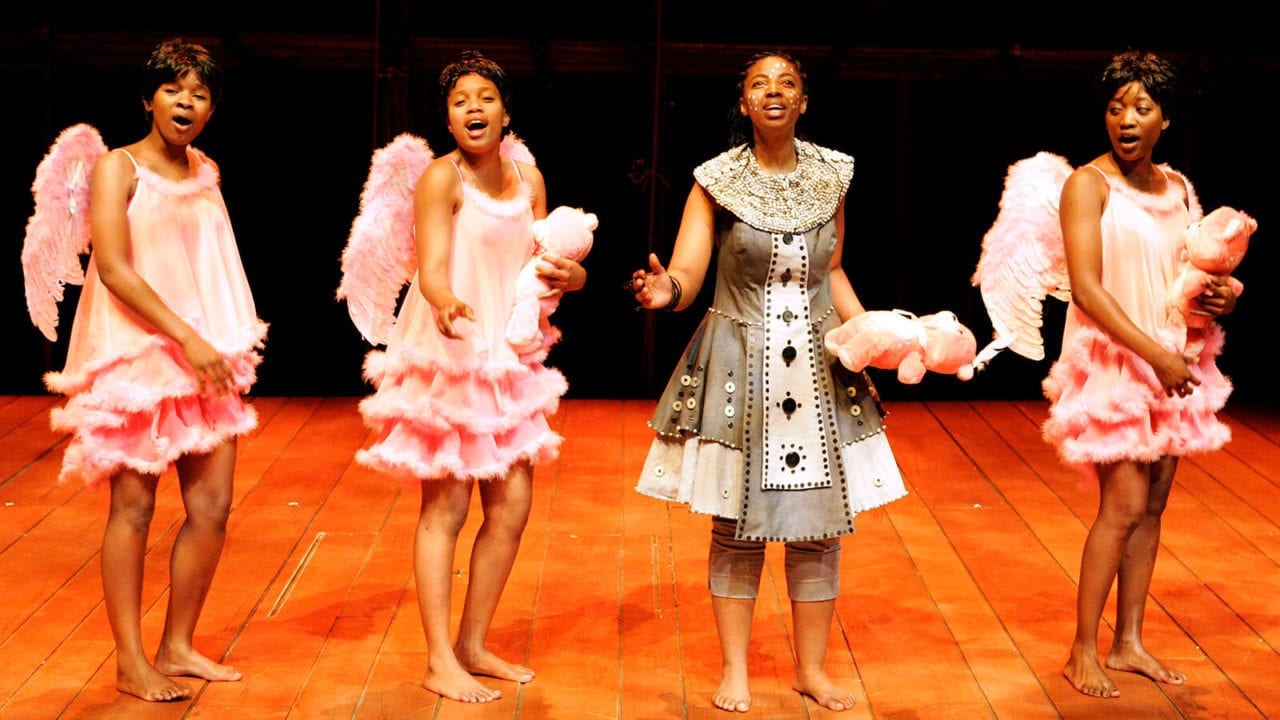 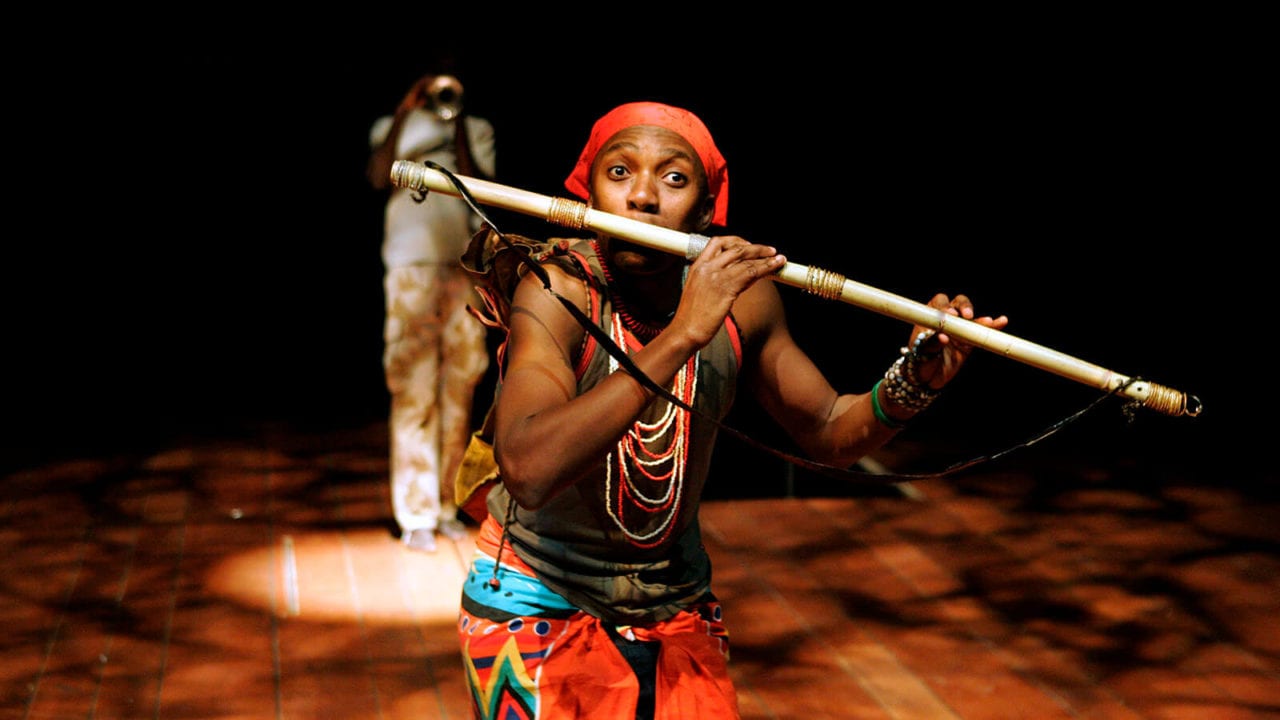