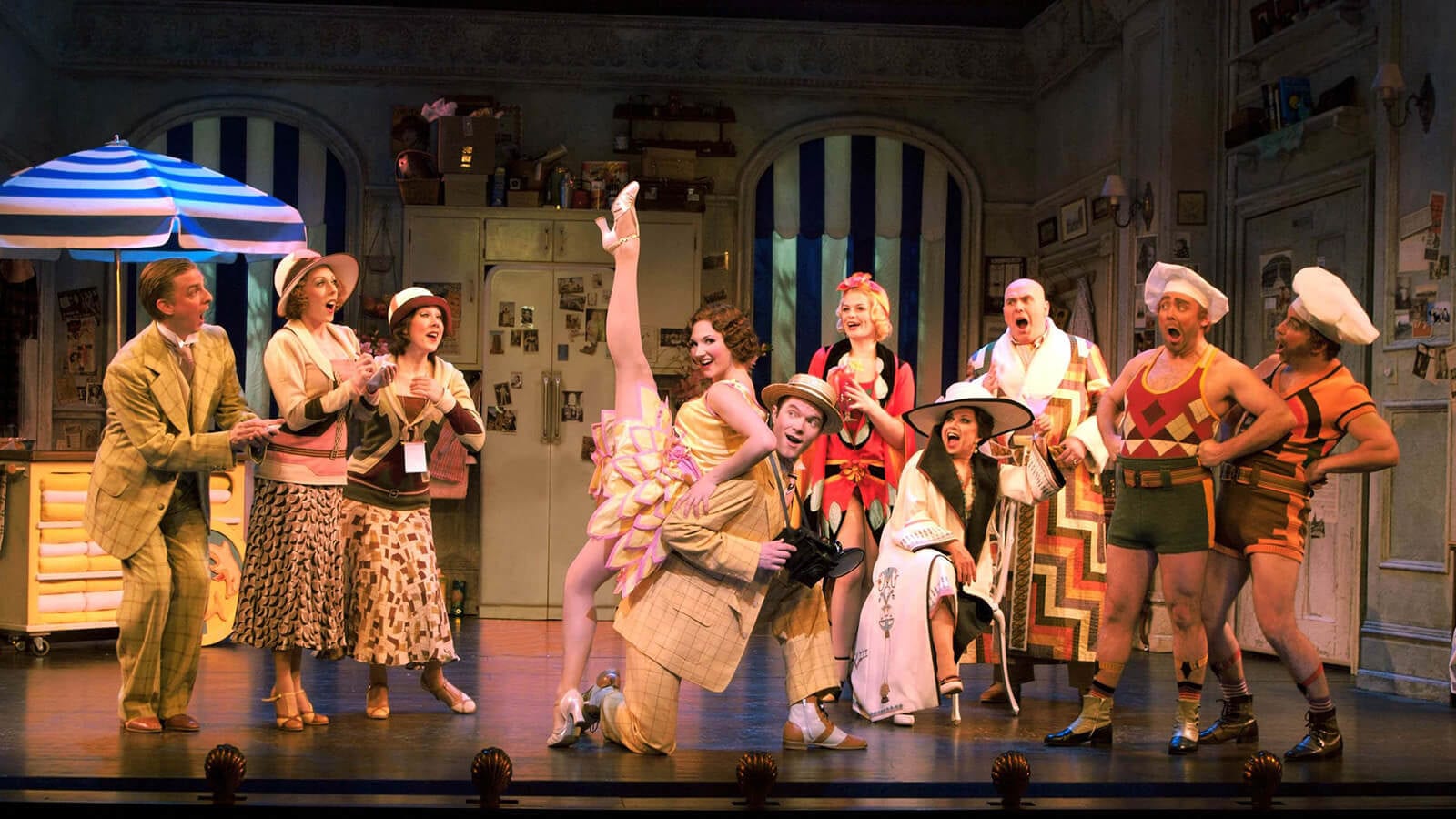 Music and Lyrics by Lisa Lambert and Greg Morrison.
Book by Bob Martin and Don McKellar.

As a die-hard musical theatre fan drops the needle on his favourite cast album, an outrageously funny musical from the 1920s bursts to life in his living room. What follows is the uproarious tale of a pampered starlet determined to give up show business to get married and her ruthless producer intent on sabotaging the nuptials. Add to this a Latin lover, a debonair groom, an English butler, a pair of gangsters disguised as pastry chefs and a very tipsy chaperone, and all manner of mix-ups and mayhem are set to ensue. 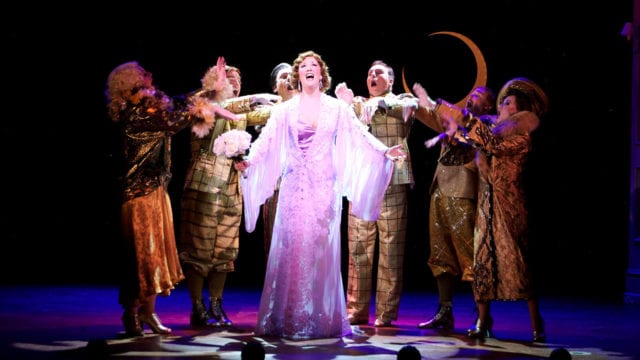 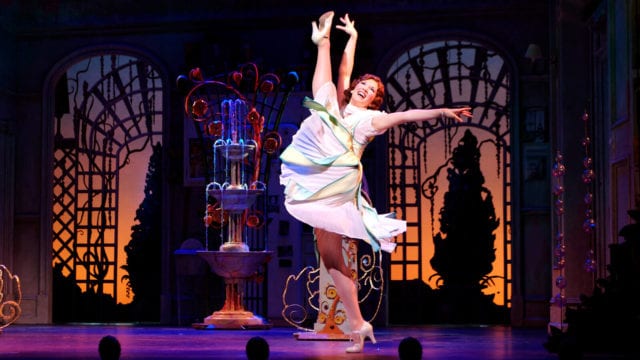 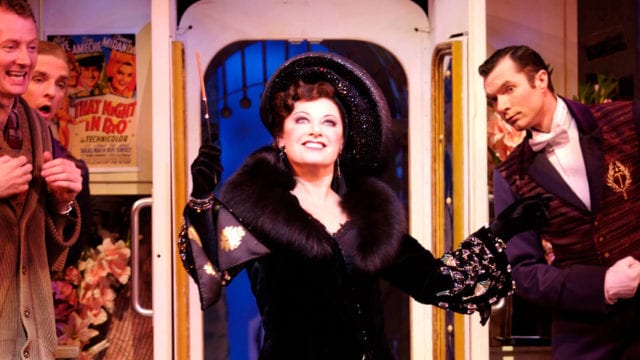 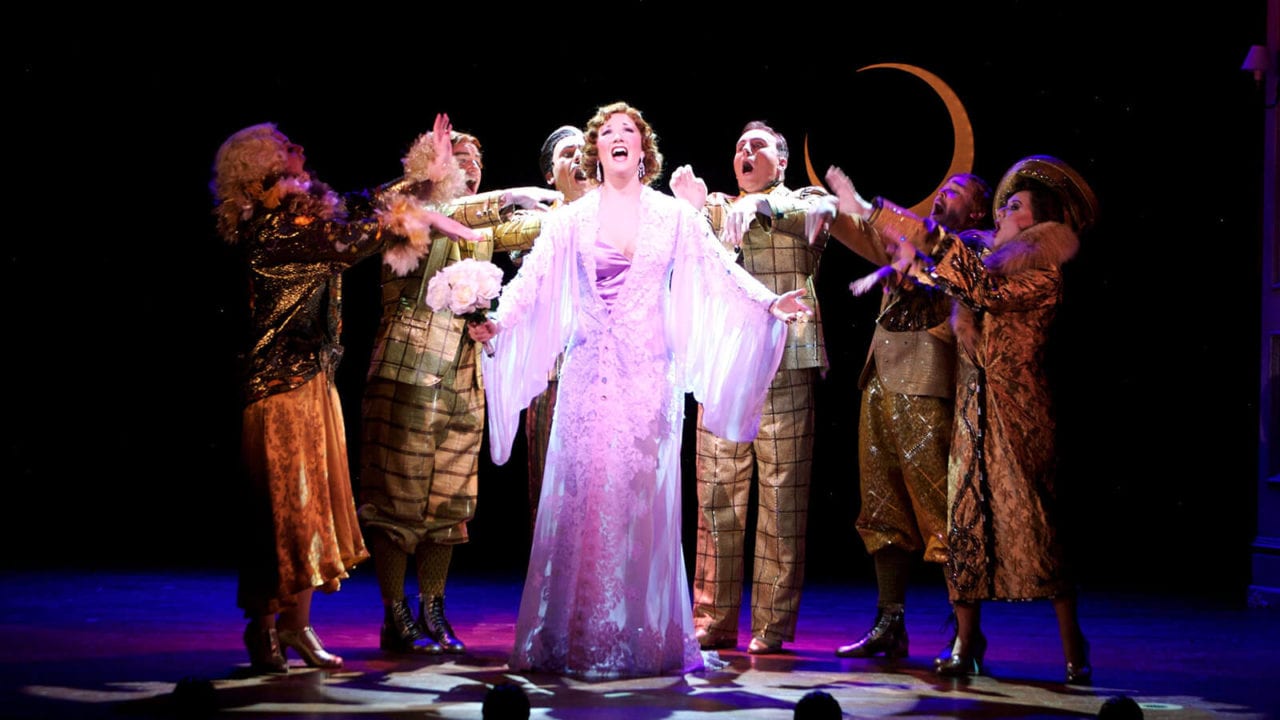 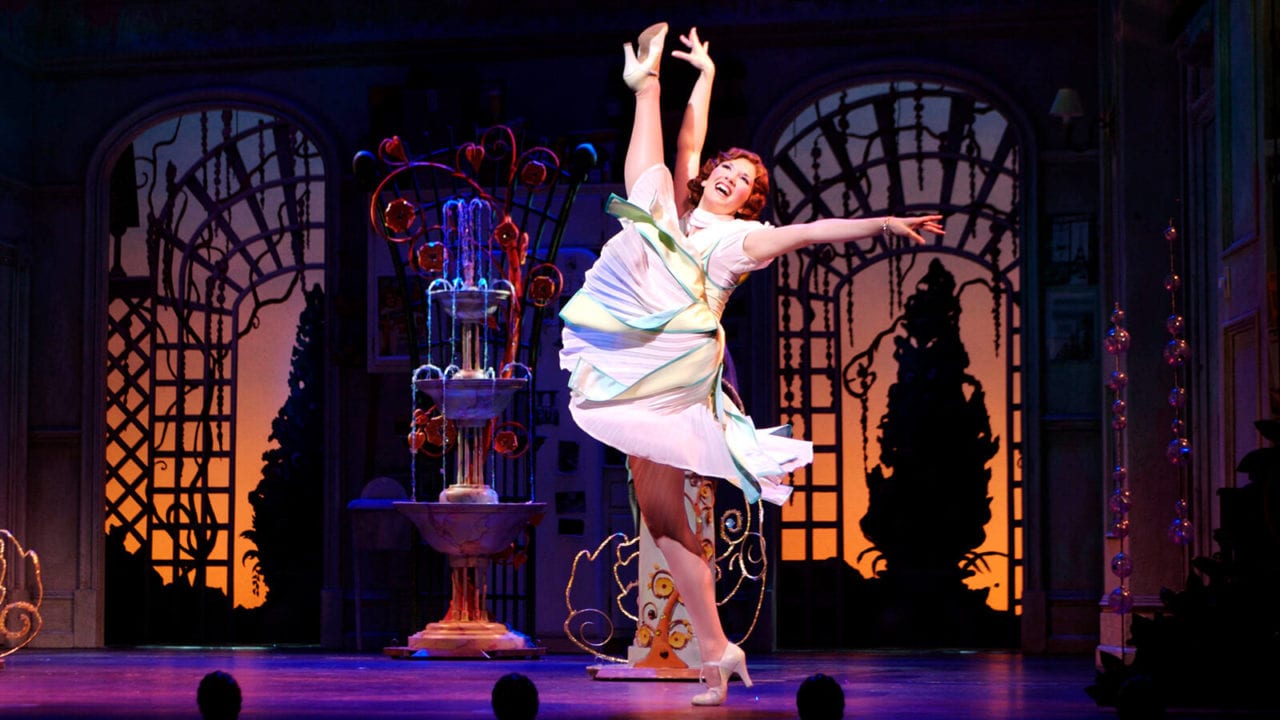 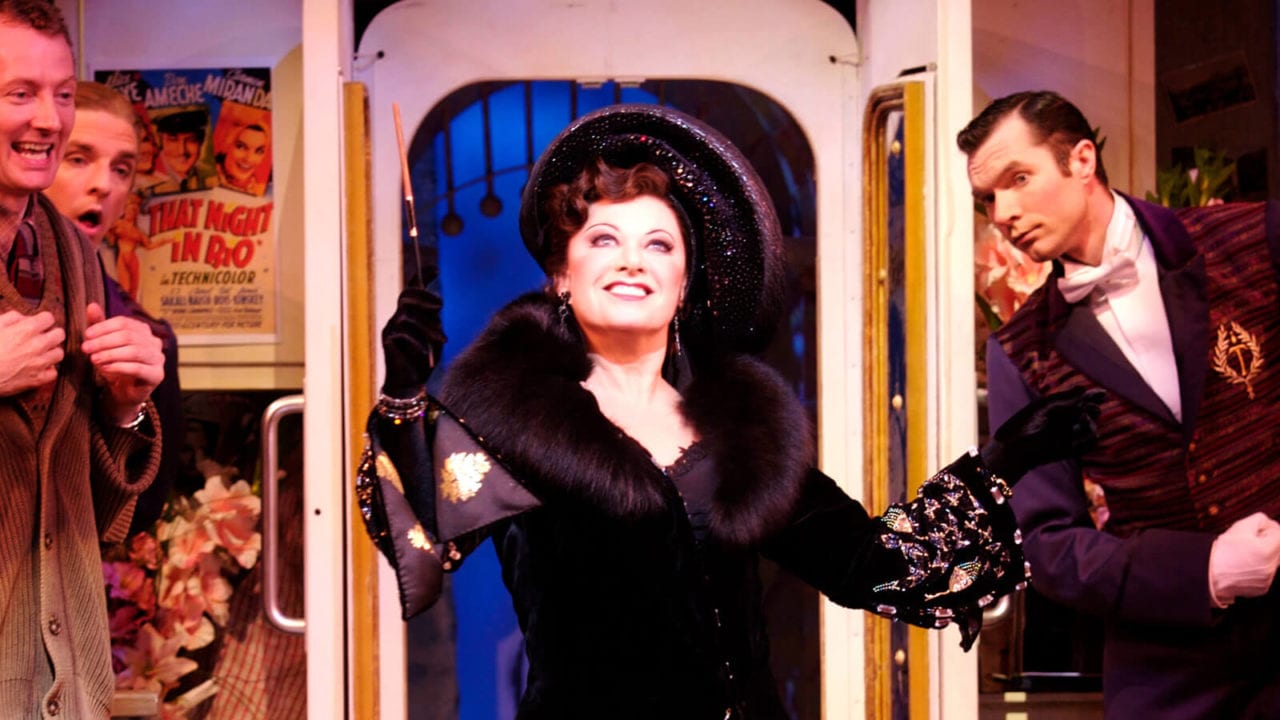 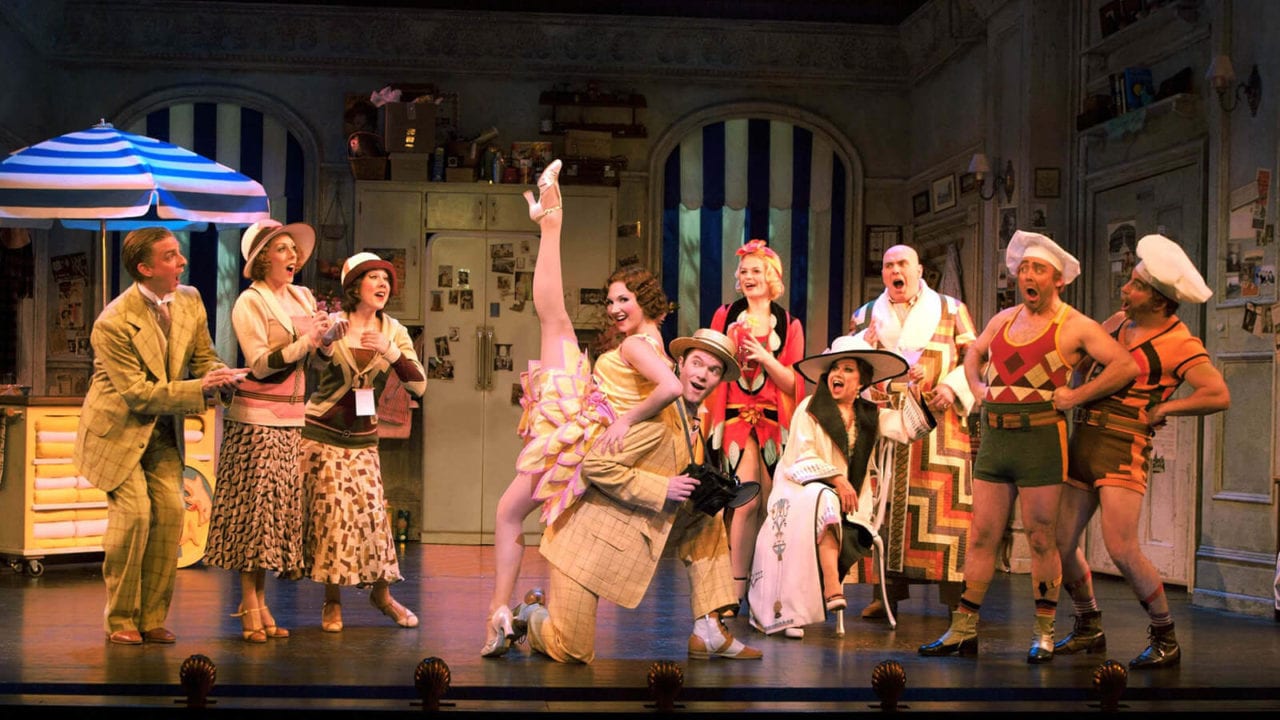 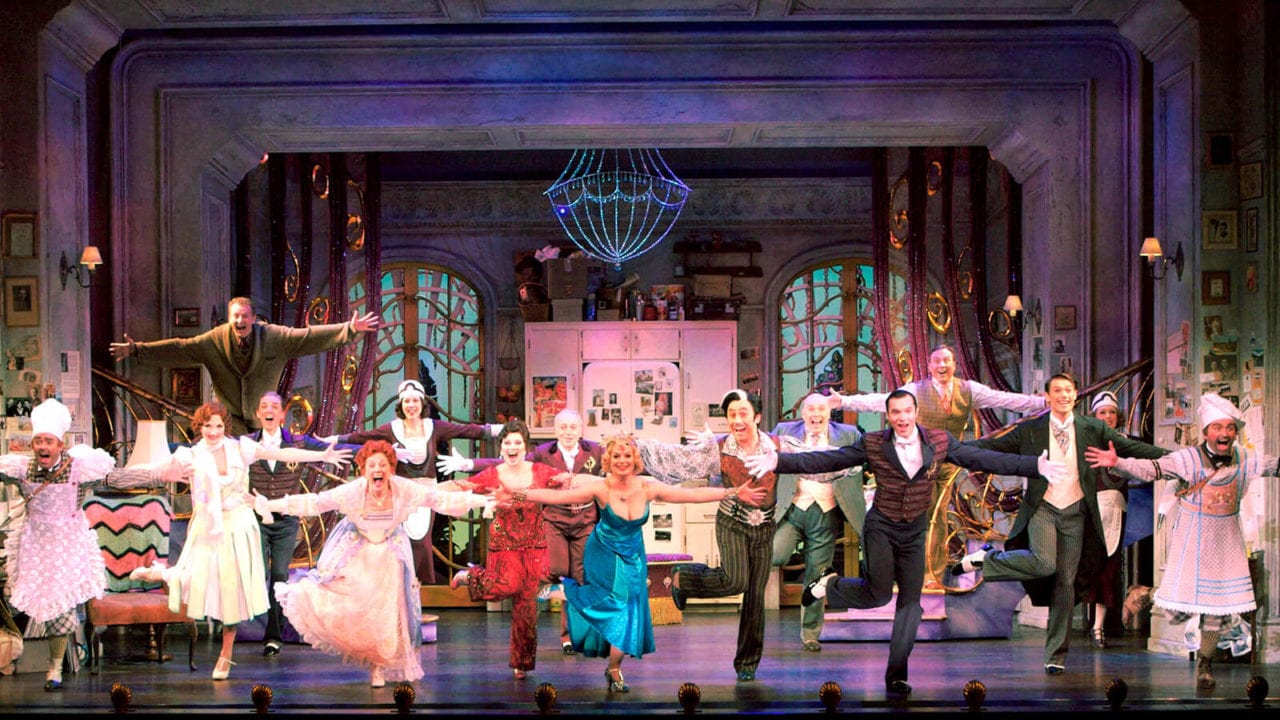