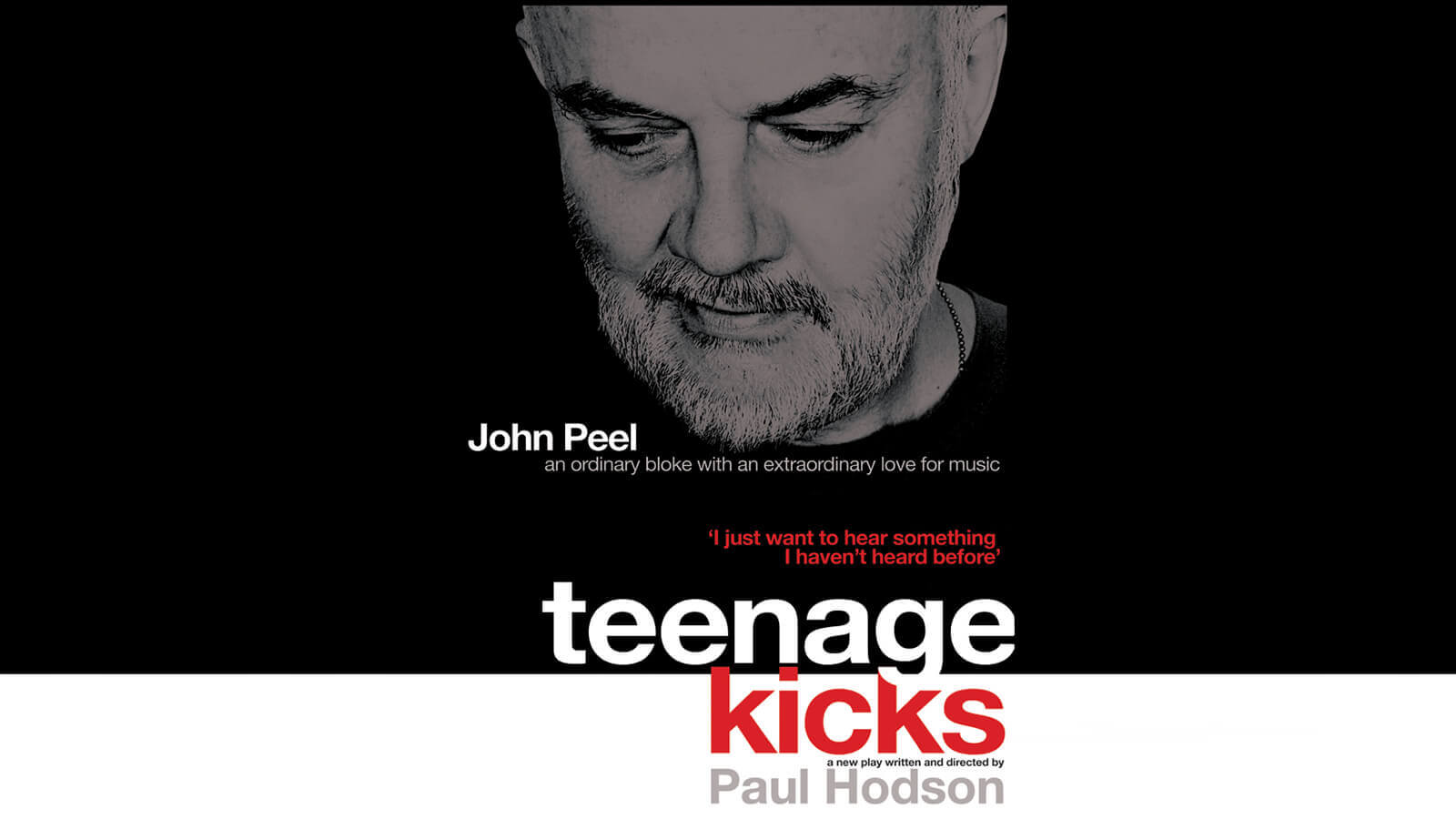 One of Britain’s best loved broadcasters, John Peel launched a thousand careers. Known for his dry delivery, wit and devotion to promoting new music, John was an ordinary bloke with an extraordinary love for music.

His self-deprecating mumble, with its hint of a Merseyside childhood, and his inherent homespun style was in stark contrast to his contemporaries and it won him the trust of listeners of all ages.

Set in the radio studio and Peel’s tiny cluttered office in Broadcasting House’s Room 318, this funny and touching portrayal of the man and his music shifts through time, charting Peel’s transformation from a young, well-spoken hippy to one of Britain’s best-loved figures, and explores his relationship with long time collaborator and producer John Walters.