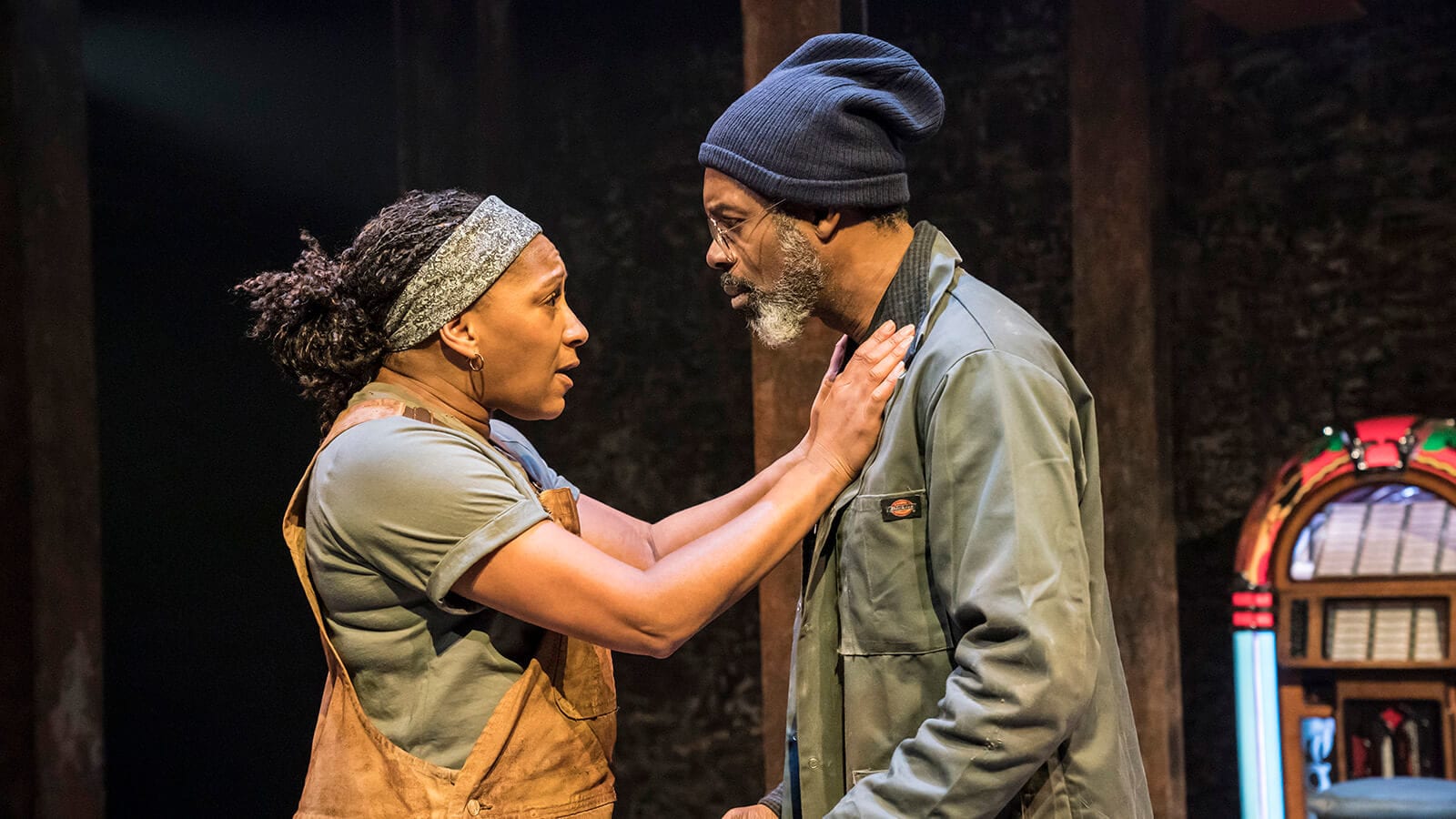 In 2011, Lynn Nottage began spending time with the people of Reading, Pennsylvania: officially one of the poorest cities in the USA. During the following two years, she dug deep into the forgotten heart of middle America, finding a city divided by racial tension and the collapse of industry.  Sweat is the Pulitzer Prize-winning play that Lynn Nottage wrote following her experience.

Her tale of friends pitted against each other by big business, and the decline of the American Dream receives its UK premiered at the Donmar, directed by former Donmar Resident Assistant Director Lynette Linton. 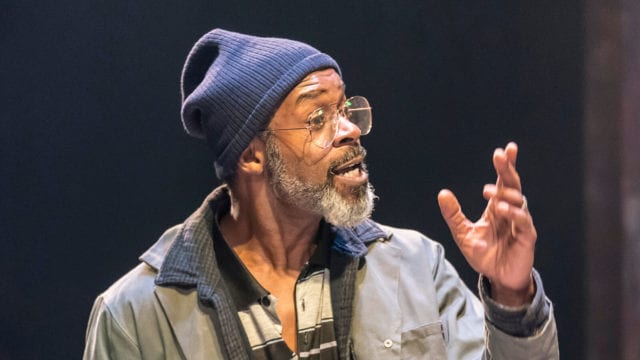 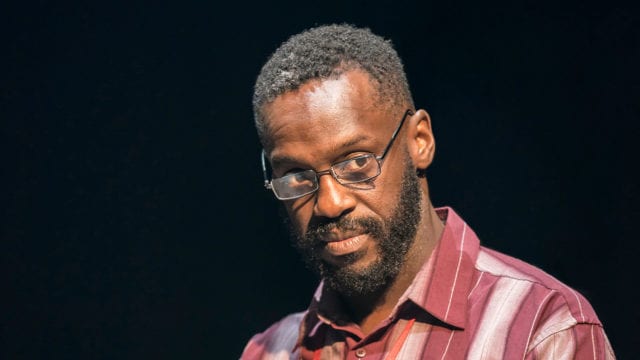 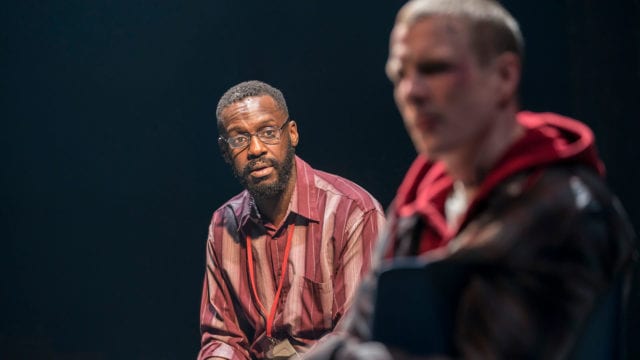 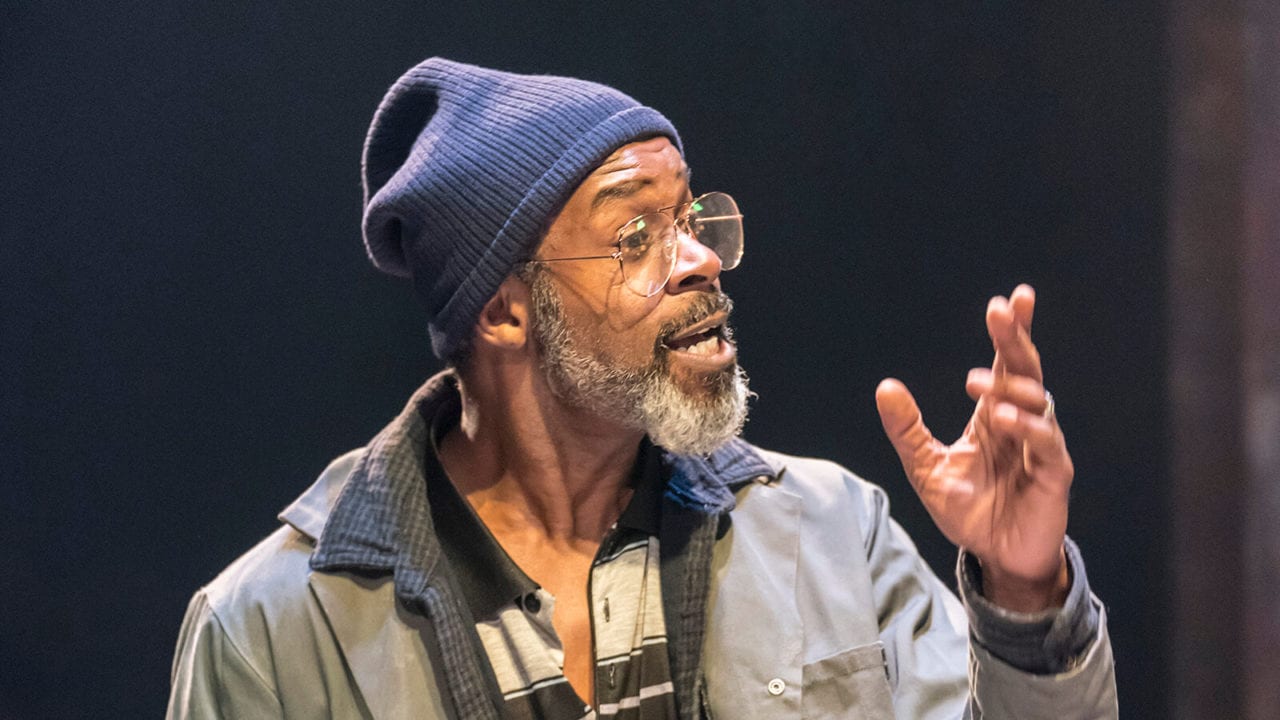 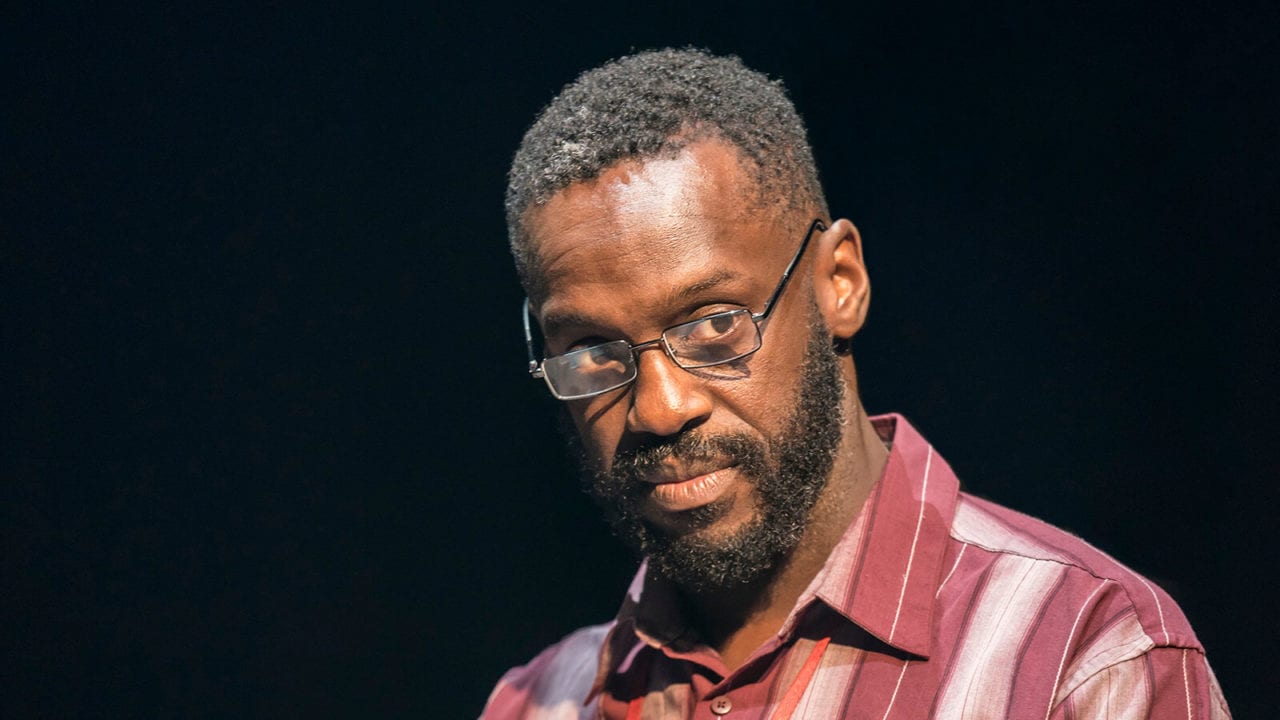 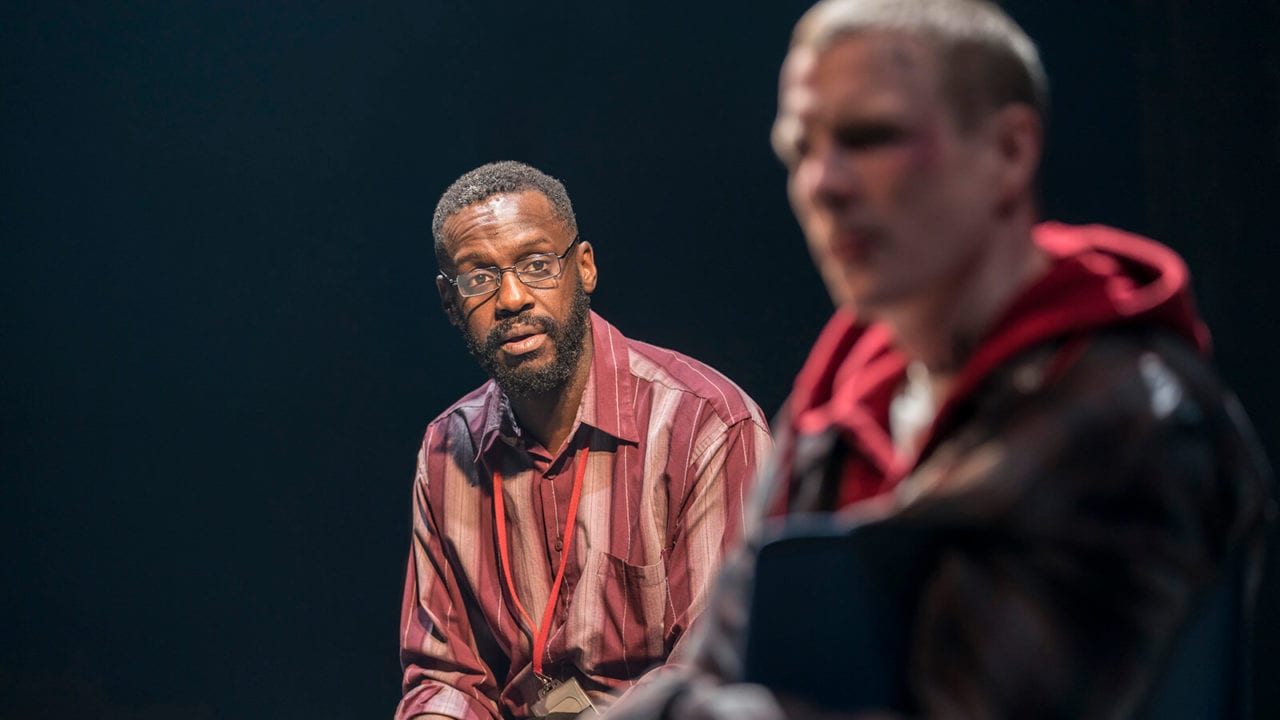 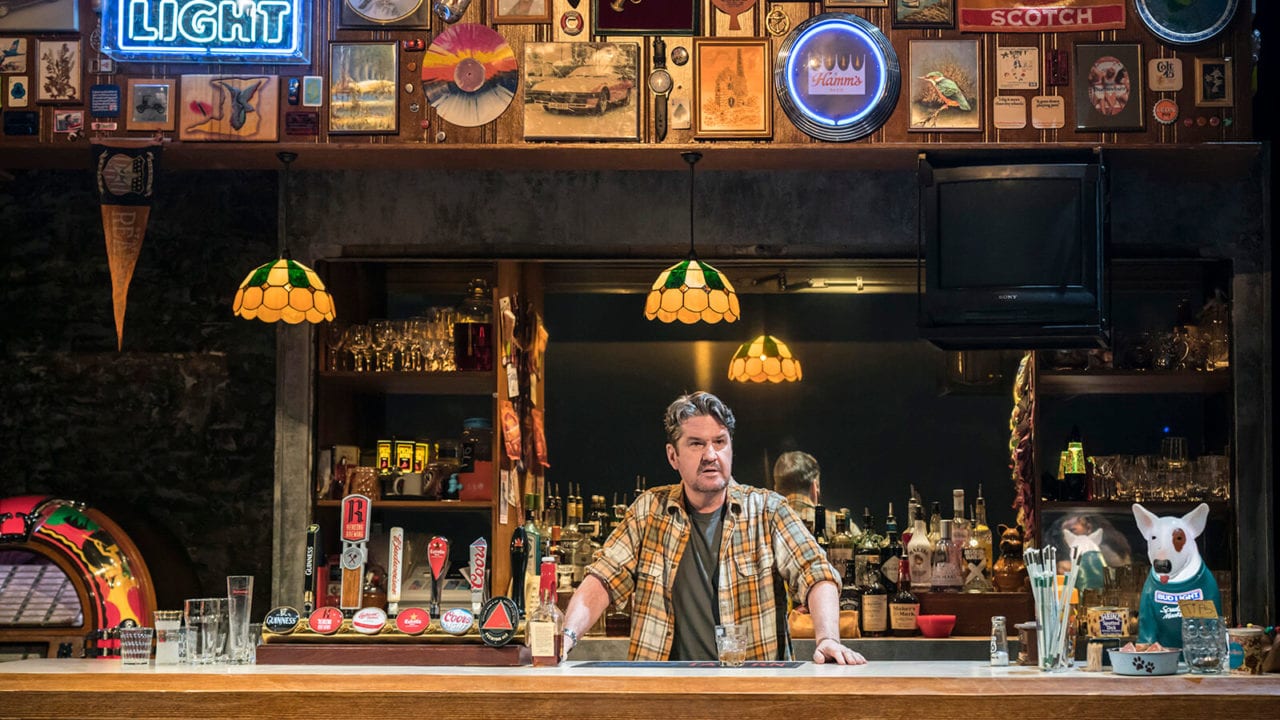 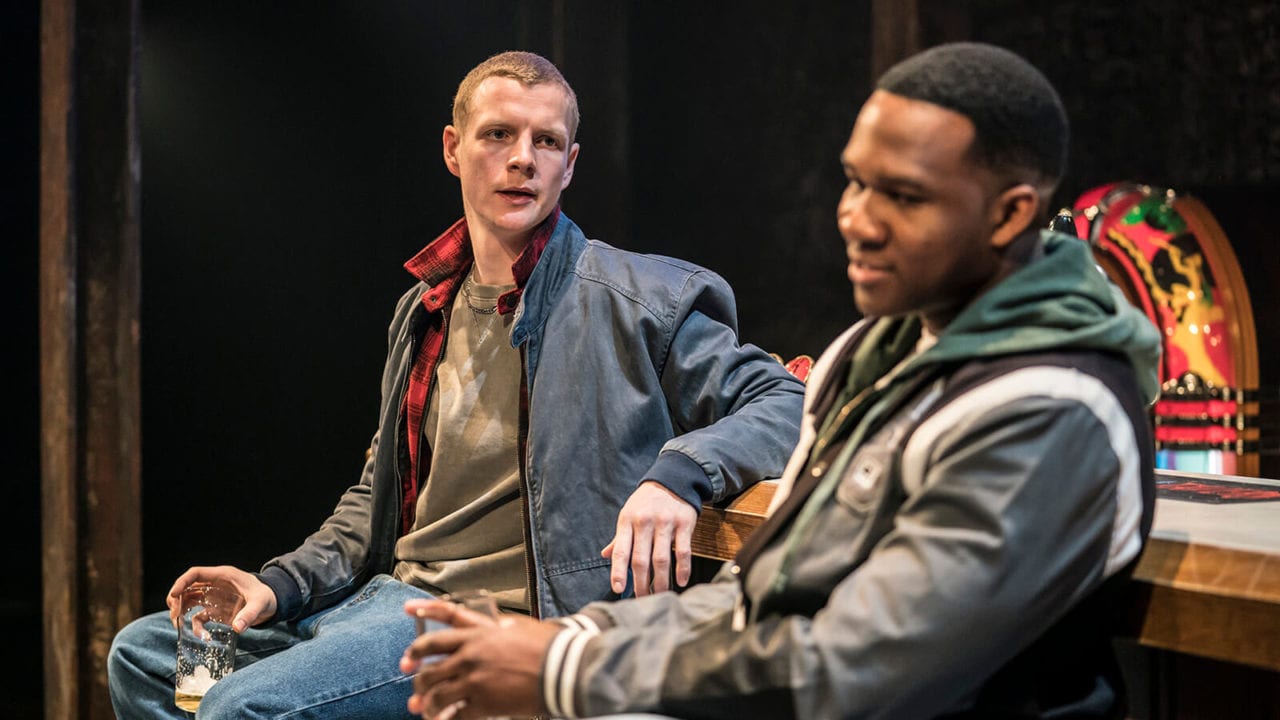 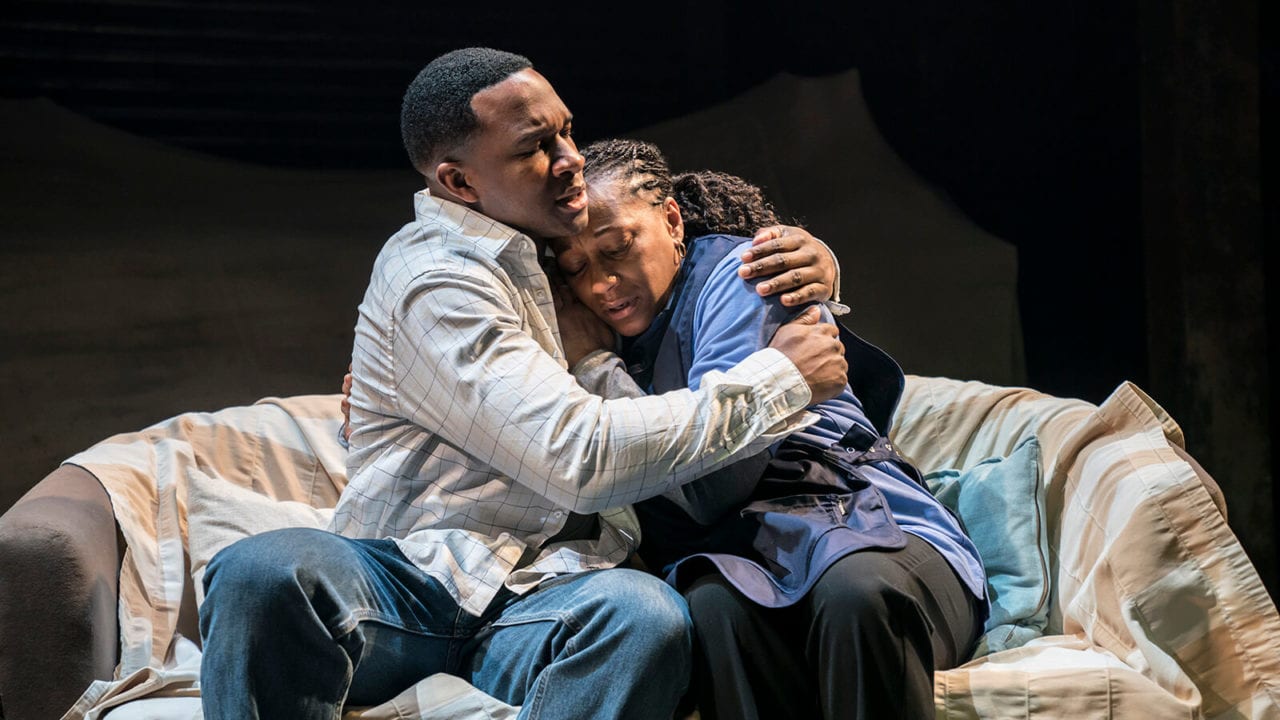 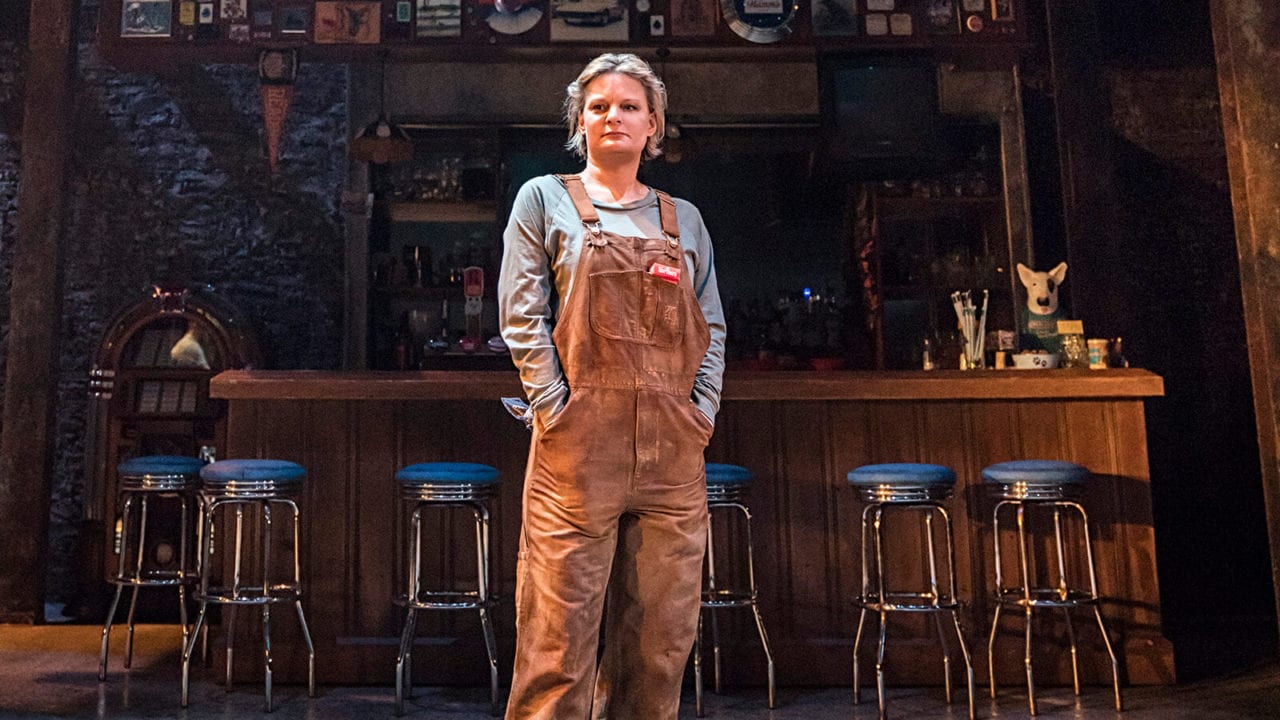 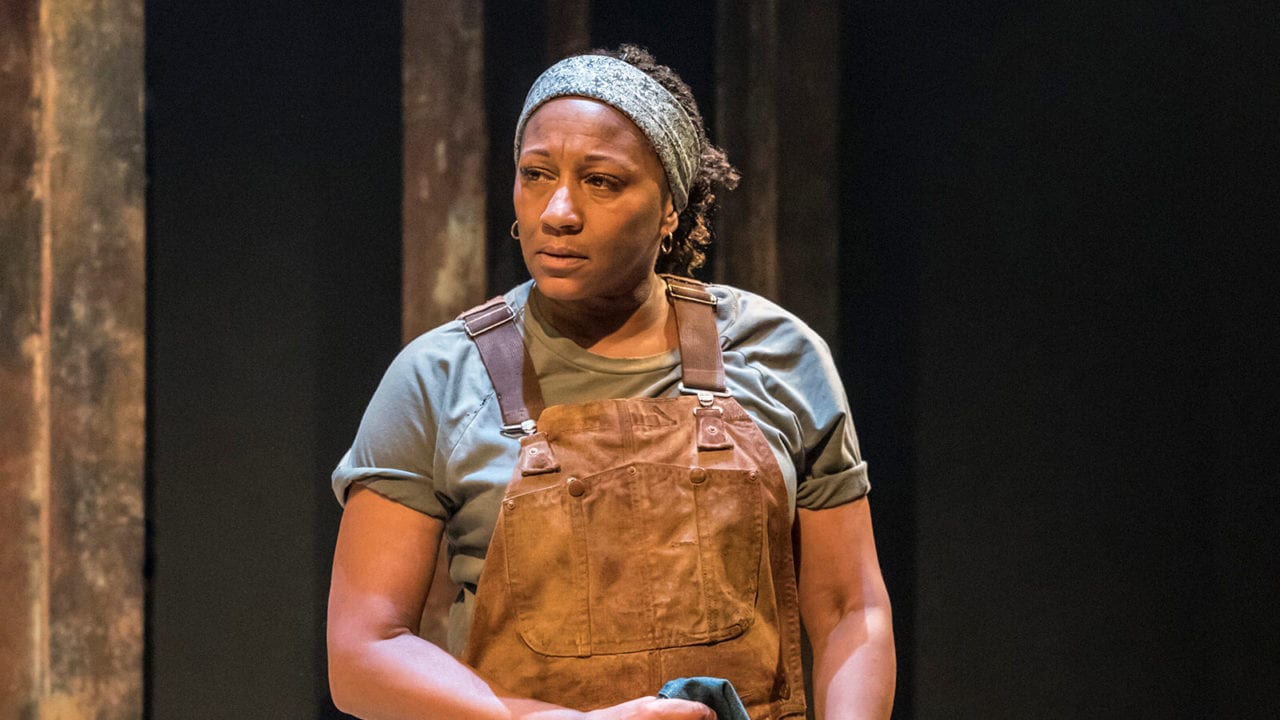 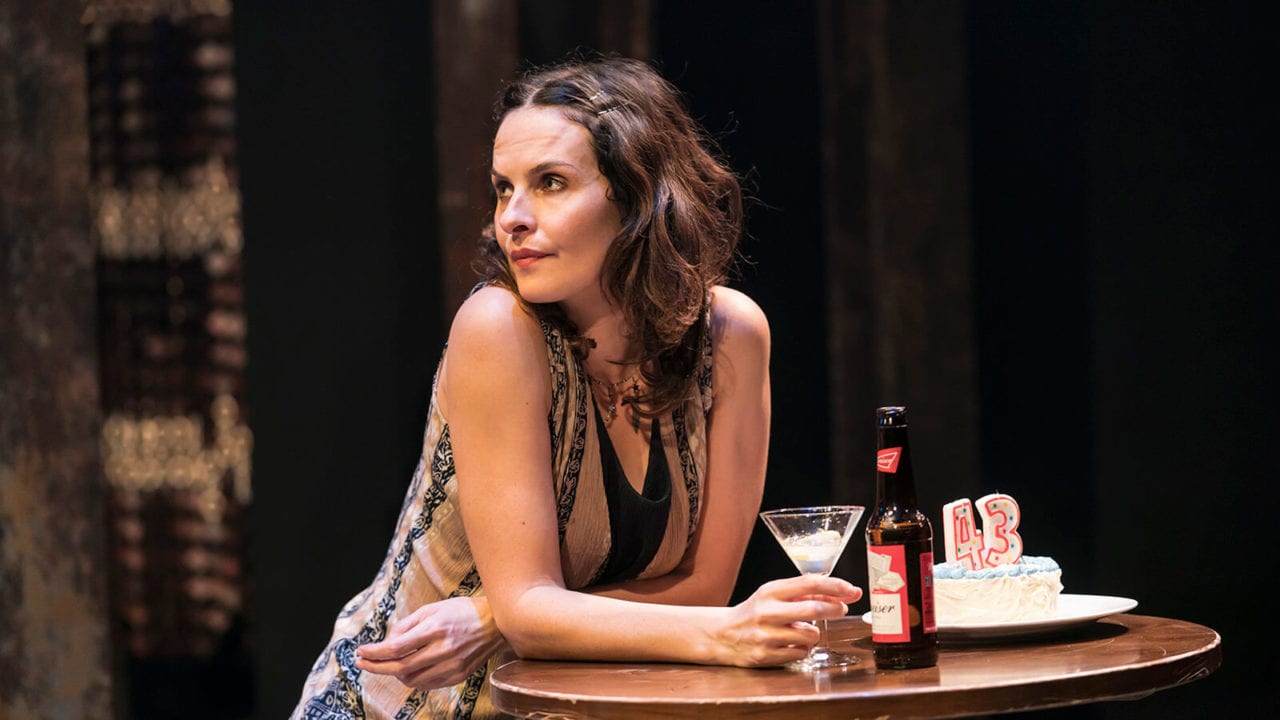