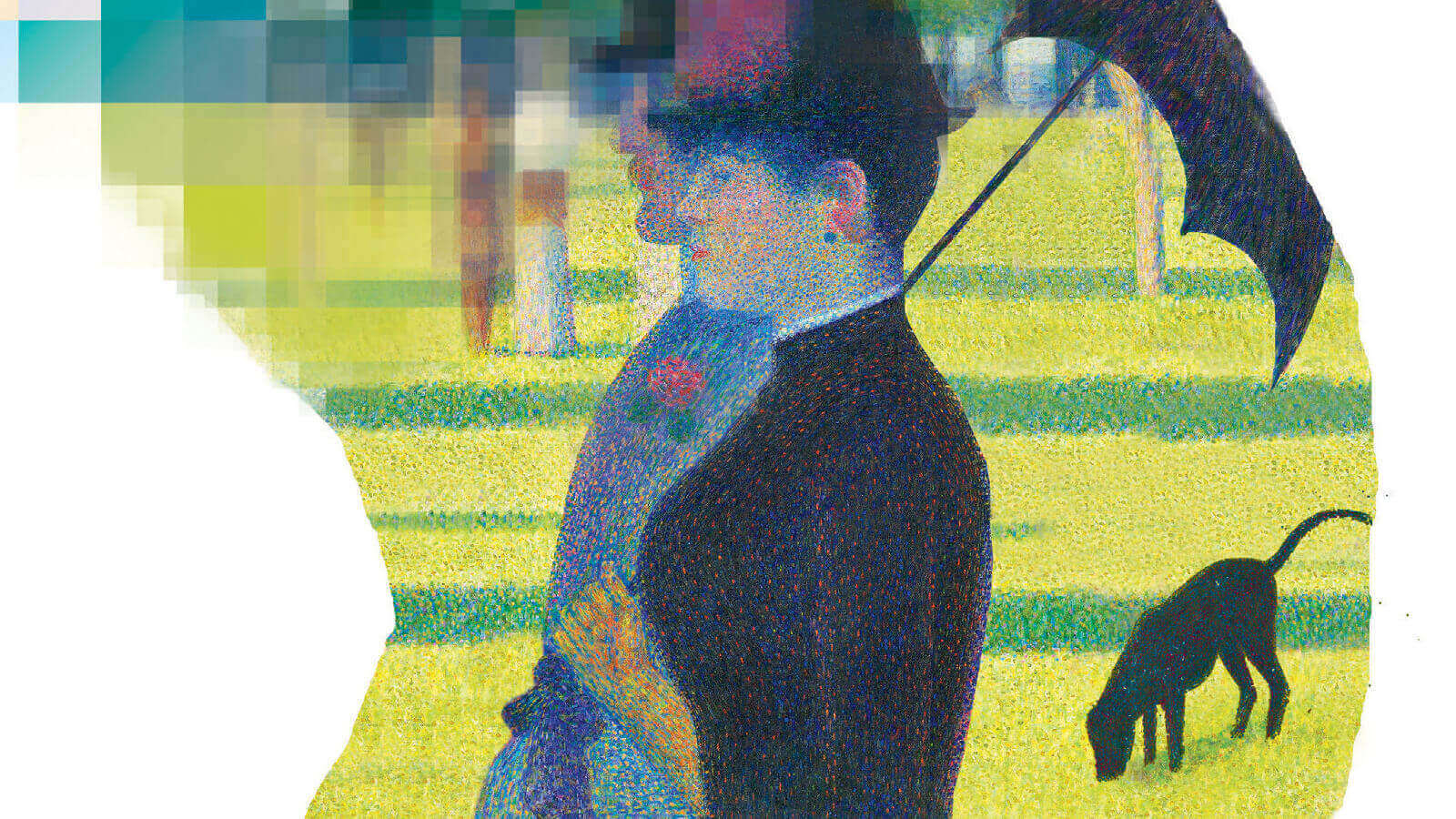 Sunday In The Park with George

Music and Lyrics by Stephen Sondheim.
Book by James Lapine.

SUNDAY IN THE PARK WITH GEORGE remains one of Stephen Sondheim’s most celebrated musicals. Its stunningly original concept inhabits both Georges Seurat’s famous painting Sunday Afternoon on the Island of La Grand Jatte and details the parallel artistic endeavours of Seurat’s great-grandson a century later. Its inaugural production won the Pulitzer Prize and subsequently ran for over 400 performances on Broadway.

The production follows the relationship between Georges Seurat and his muse, Dot, and movingly tells of the struggle between art and ardour while the painter’s vision is stunningly brought to life in front of the audience’s eyes using state-of-the-art live projection. As the story’s second act moves into the 20th century, the story focuses on the younger Seurat and his grandmother, Marie, the daughter of Georges and Dot.

This brilliant new revival brings a fresh and inventive take on the musical that has unanimously thrilled critics and audiences alike. A talented young team have brought the 20-year-old musical magically into the 21st Century with breath-taking animated design and a richly intimate production.