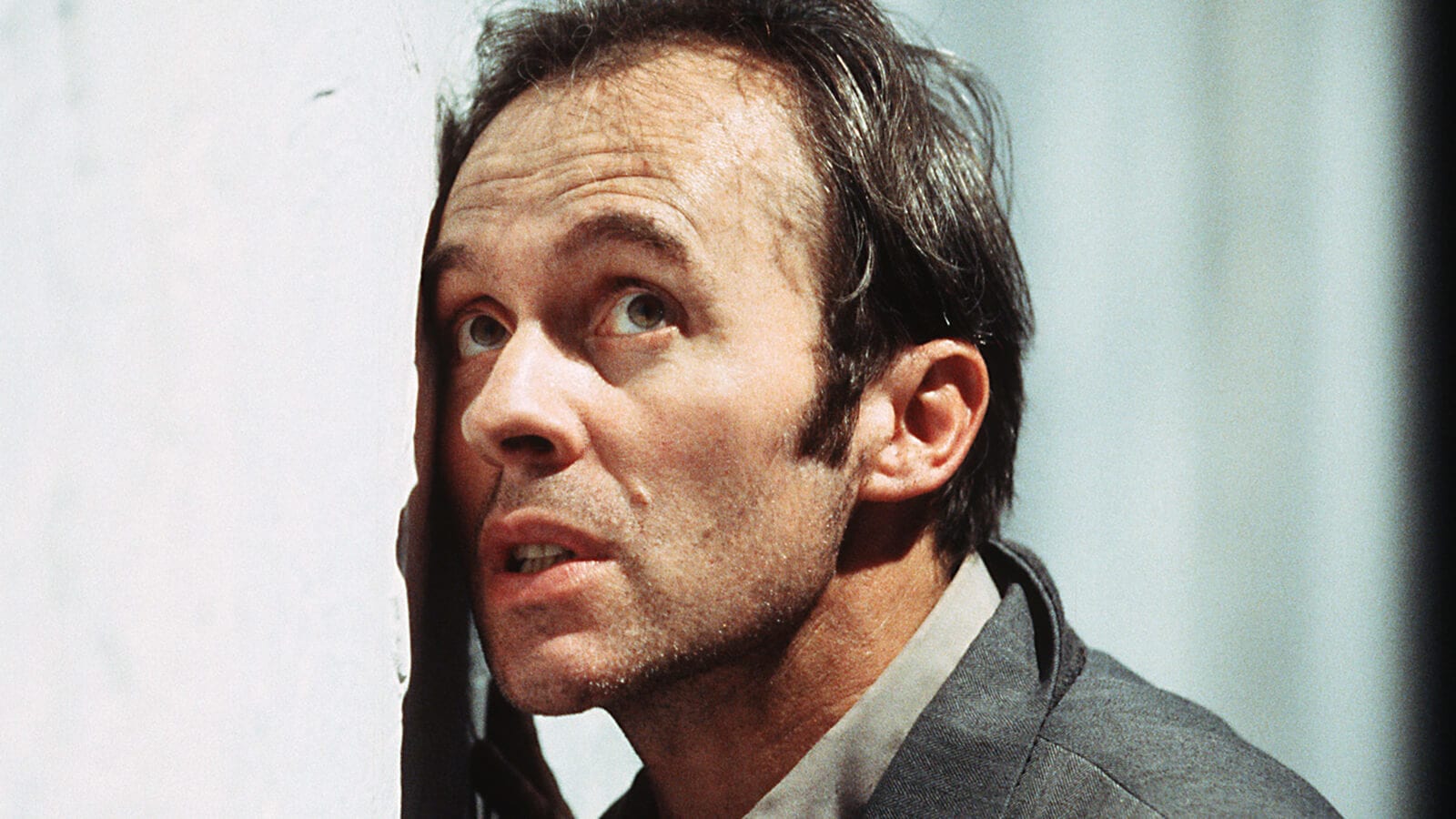 ‘A performance that defies belief’

Written by William Shakespeare.
Adapted and performed by Stephen Dillane.

Stephen Dillane performed Shakespeare’s text of Macbeth in an extraordinary re-imagining of the play. Haunting the stage and crackling with supernatural energy, Dillane’s compelling solo performance incorporated each individual character as if they were sliding in and out of Macbeth’s disturbed conscience.

Developed at the Centre for New Theatre (CNT) in Los Angeles by Dillane and the Artistic Director of CNT, Travis Preston, Macbeth was not only a harrowing portrait of a mind unraveling in the presence of the horrors it has engendered, but also a poetic and personal meditation upon the corrupting influence of power. Dillane haunted the stage, accompanied by three live musicians. These included experimental jazz composer Vinny Golia whose original score underpins the play’s nightmarish dreamscape. 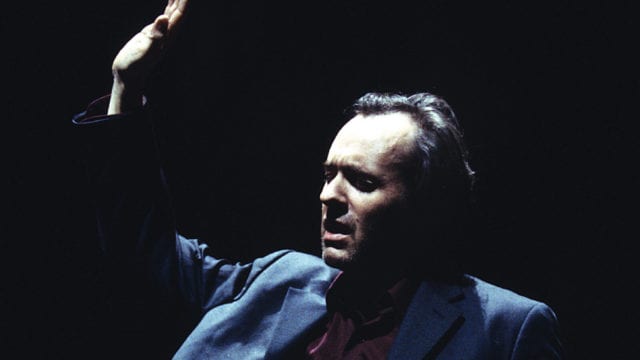 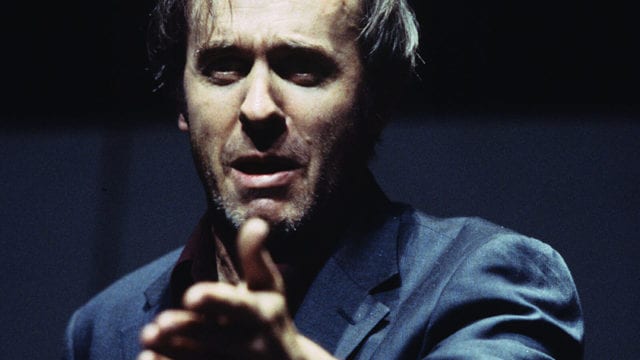 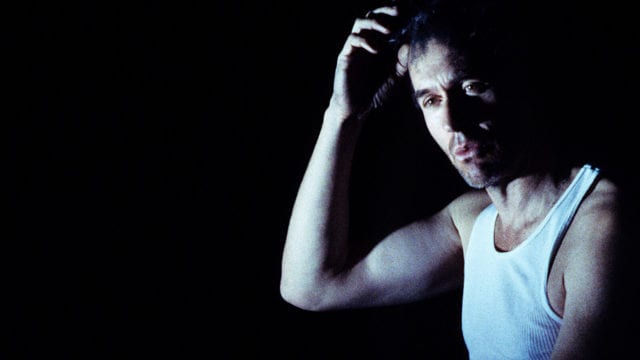 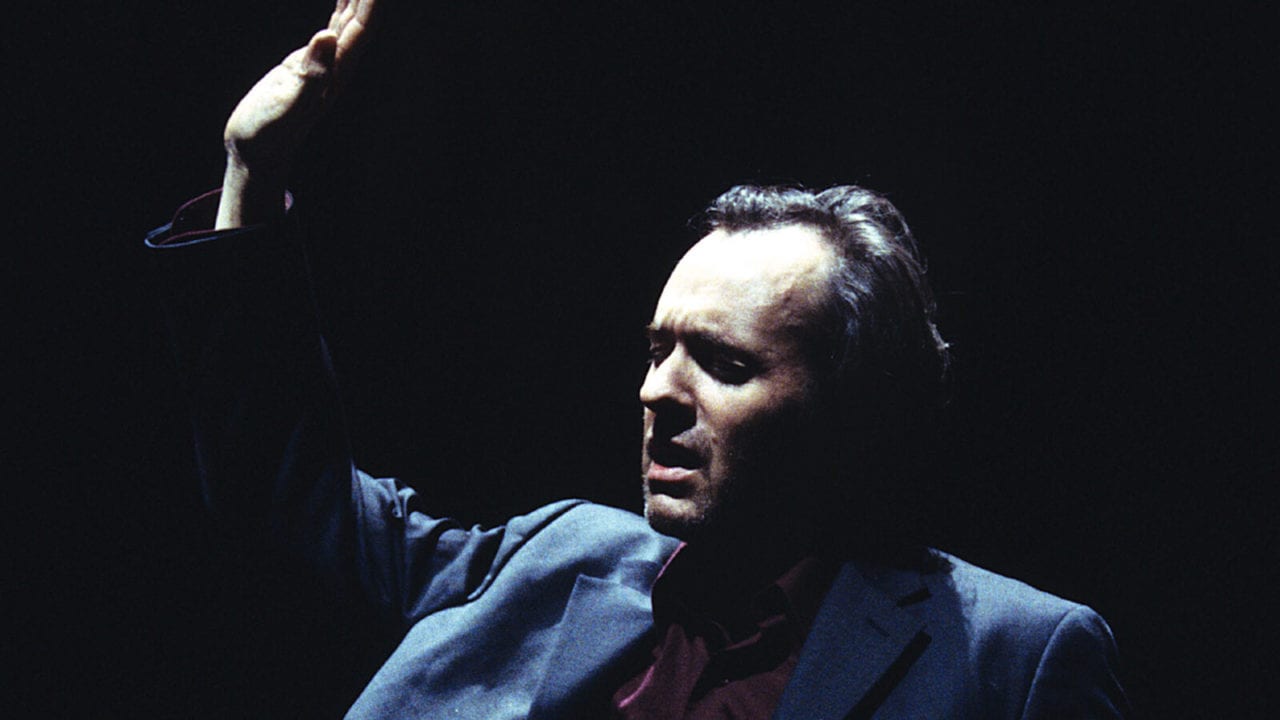 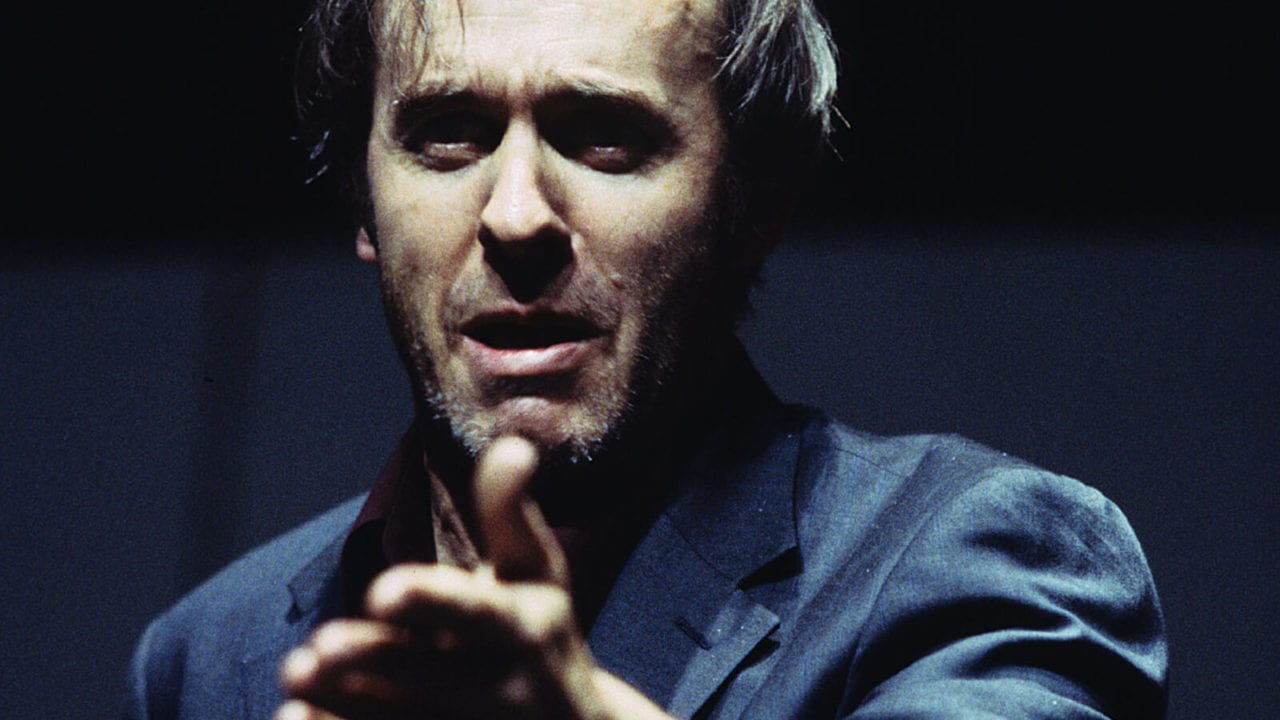 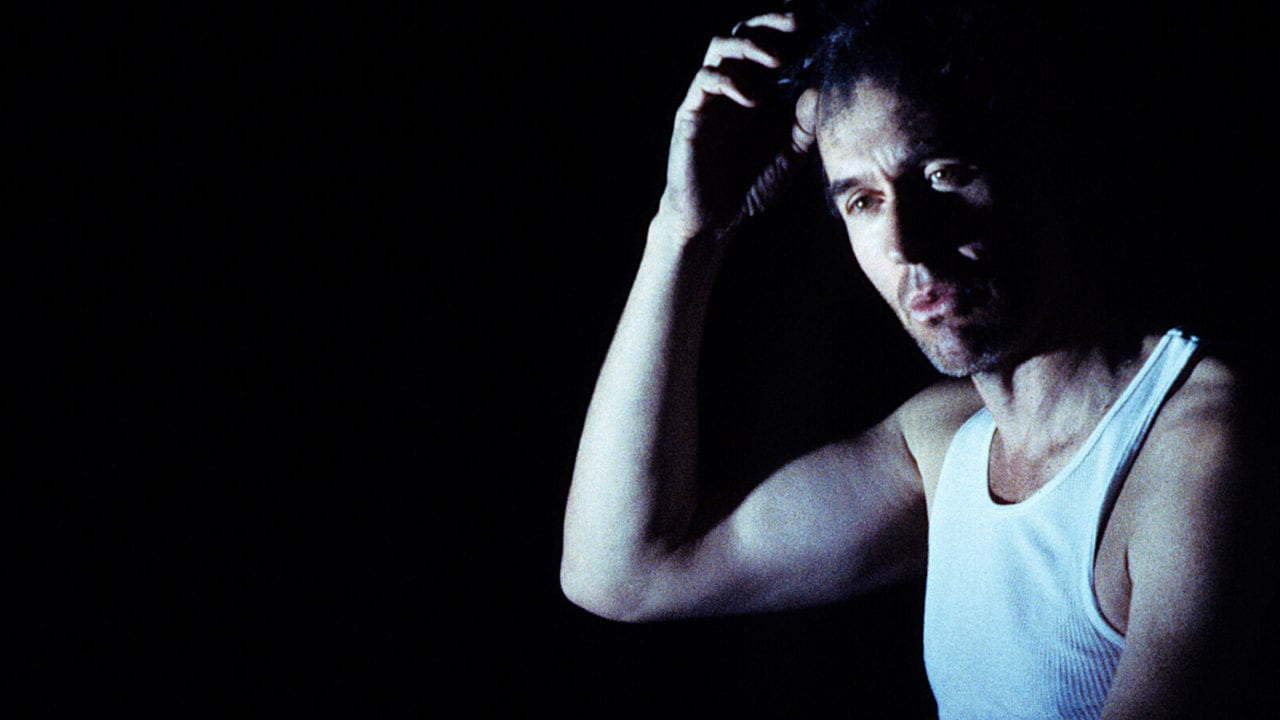 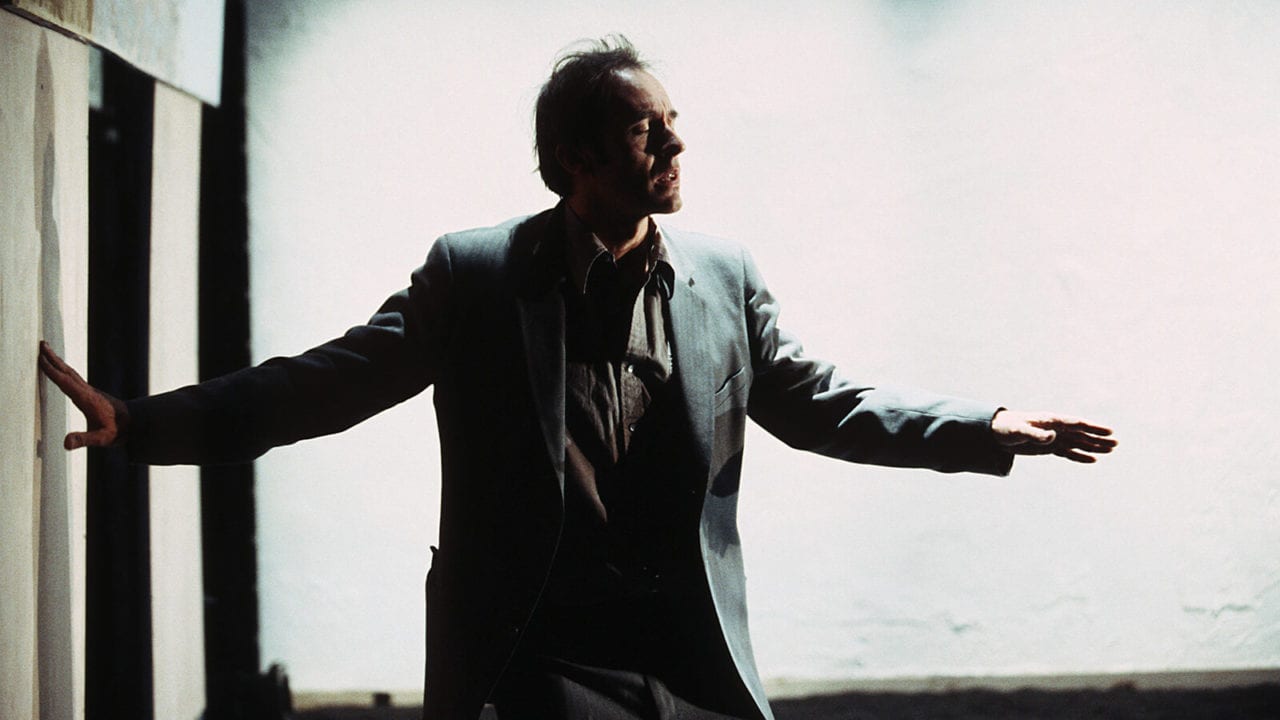 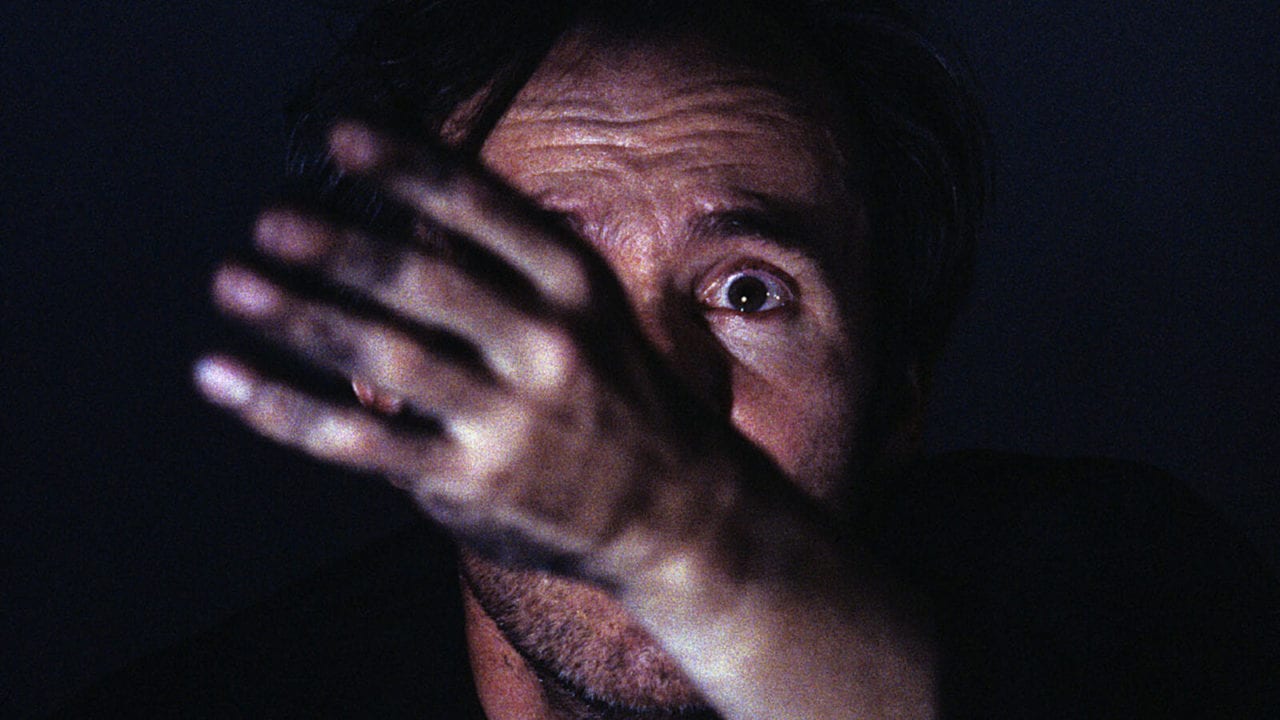 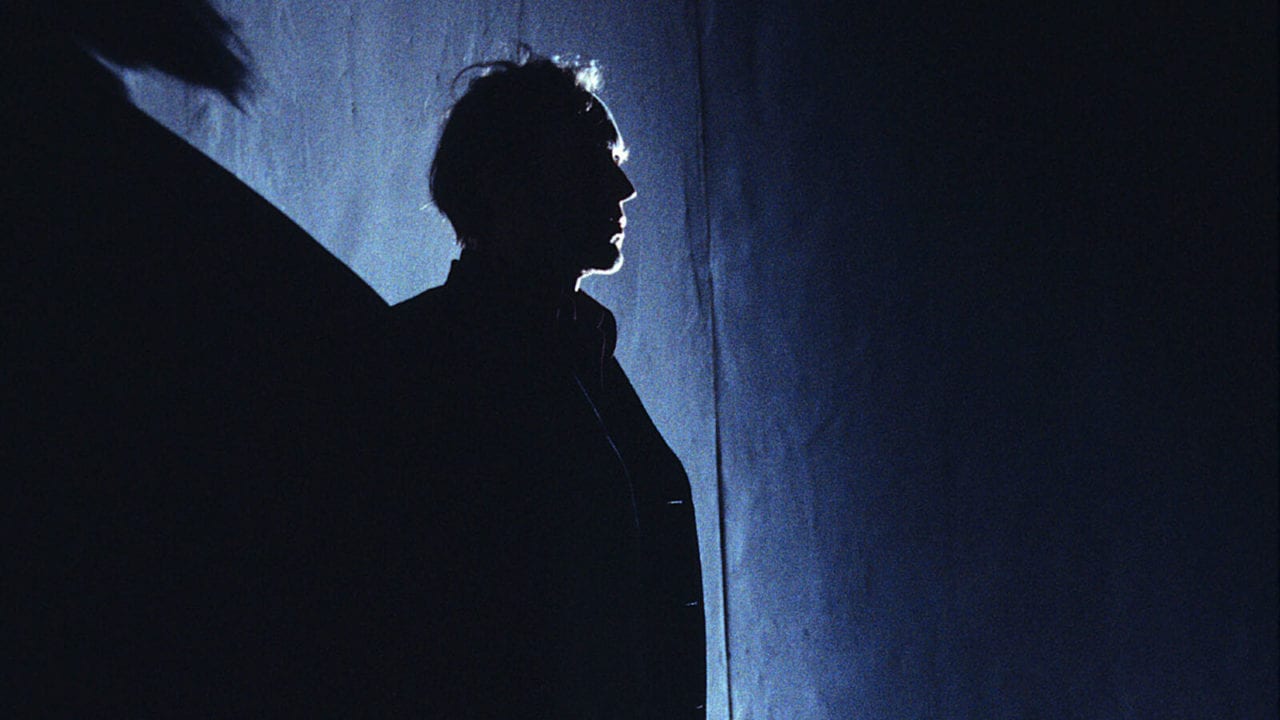 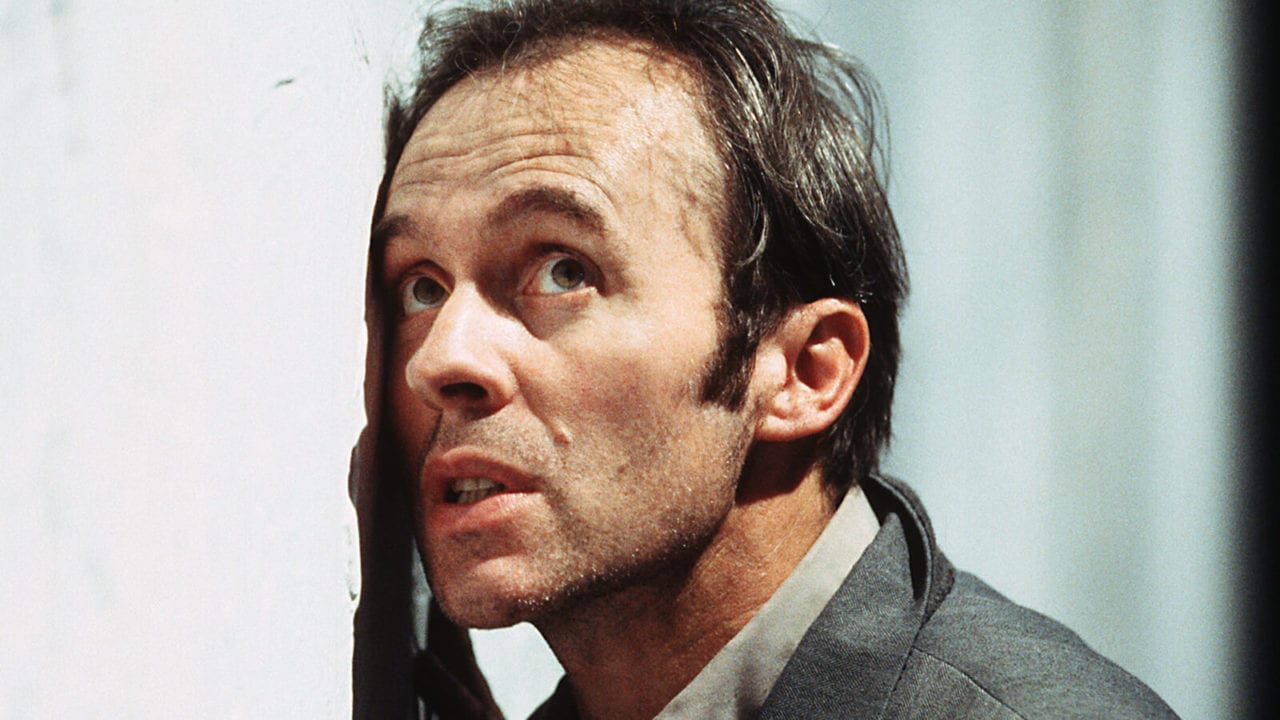 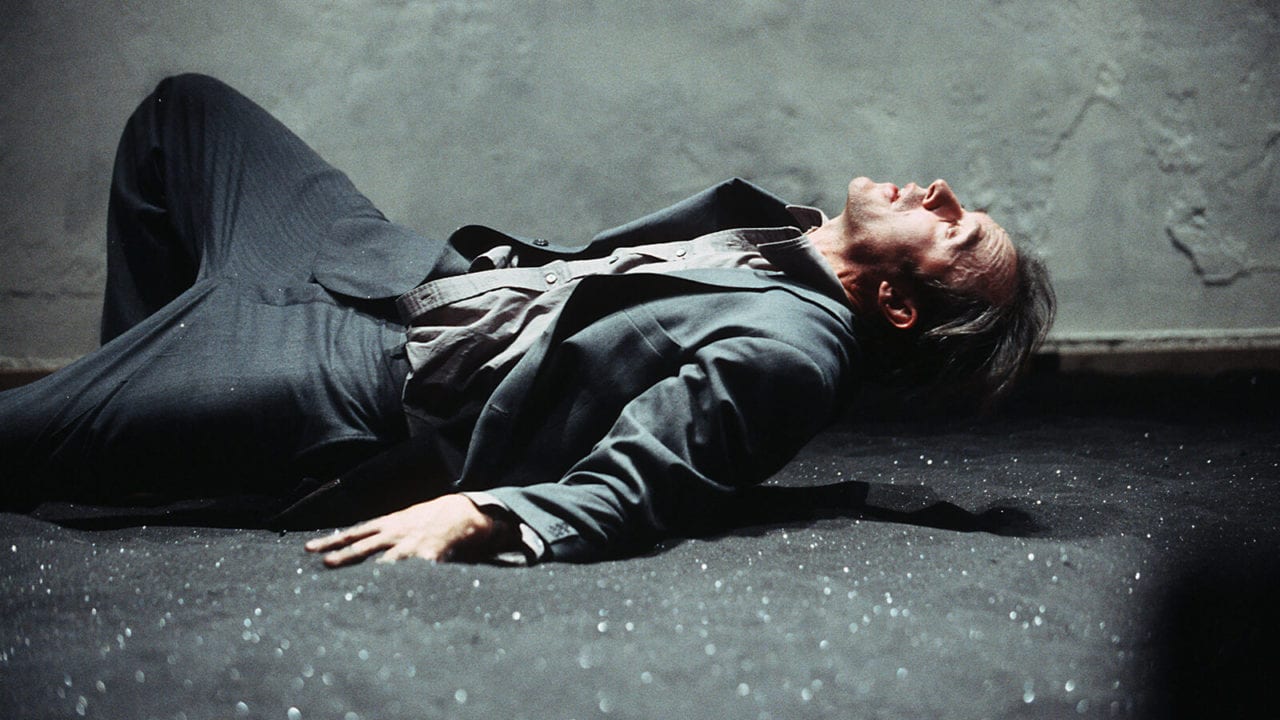 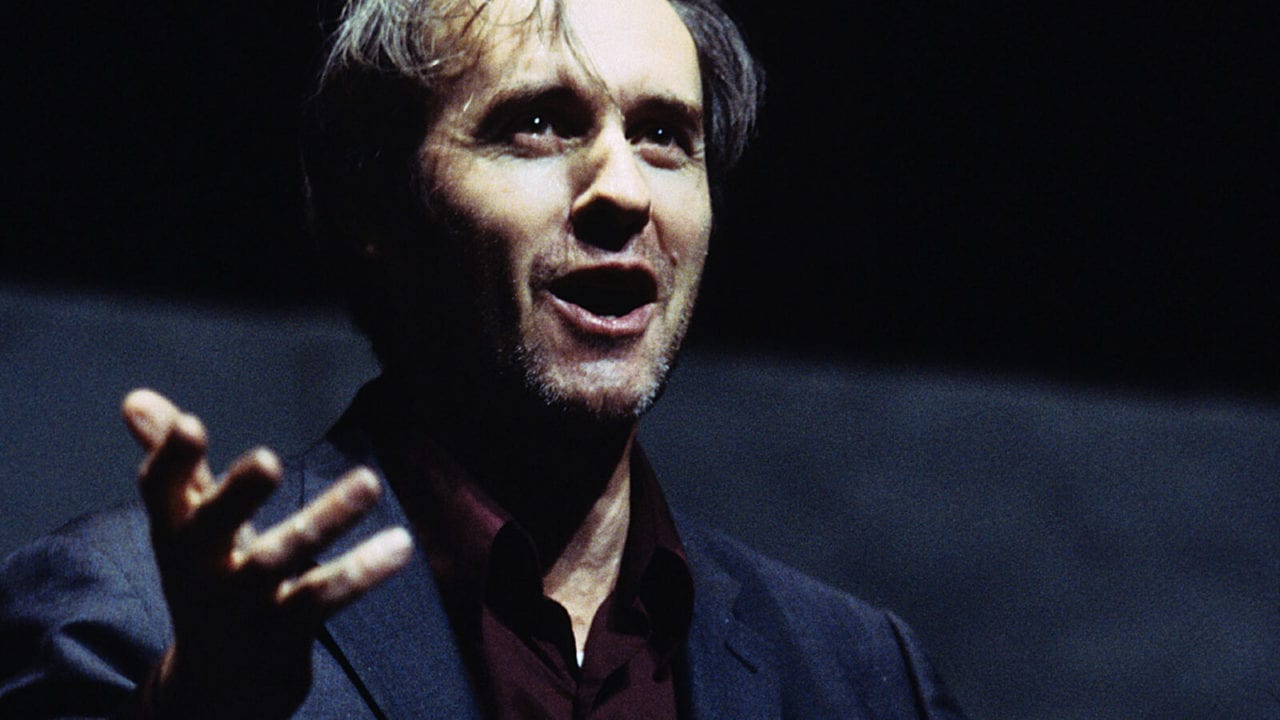