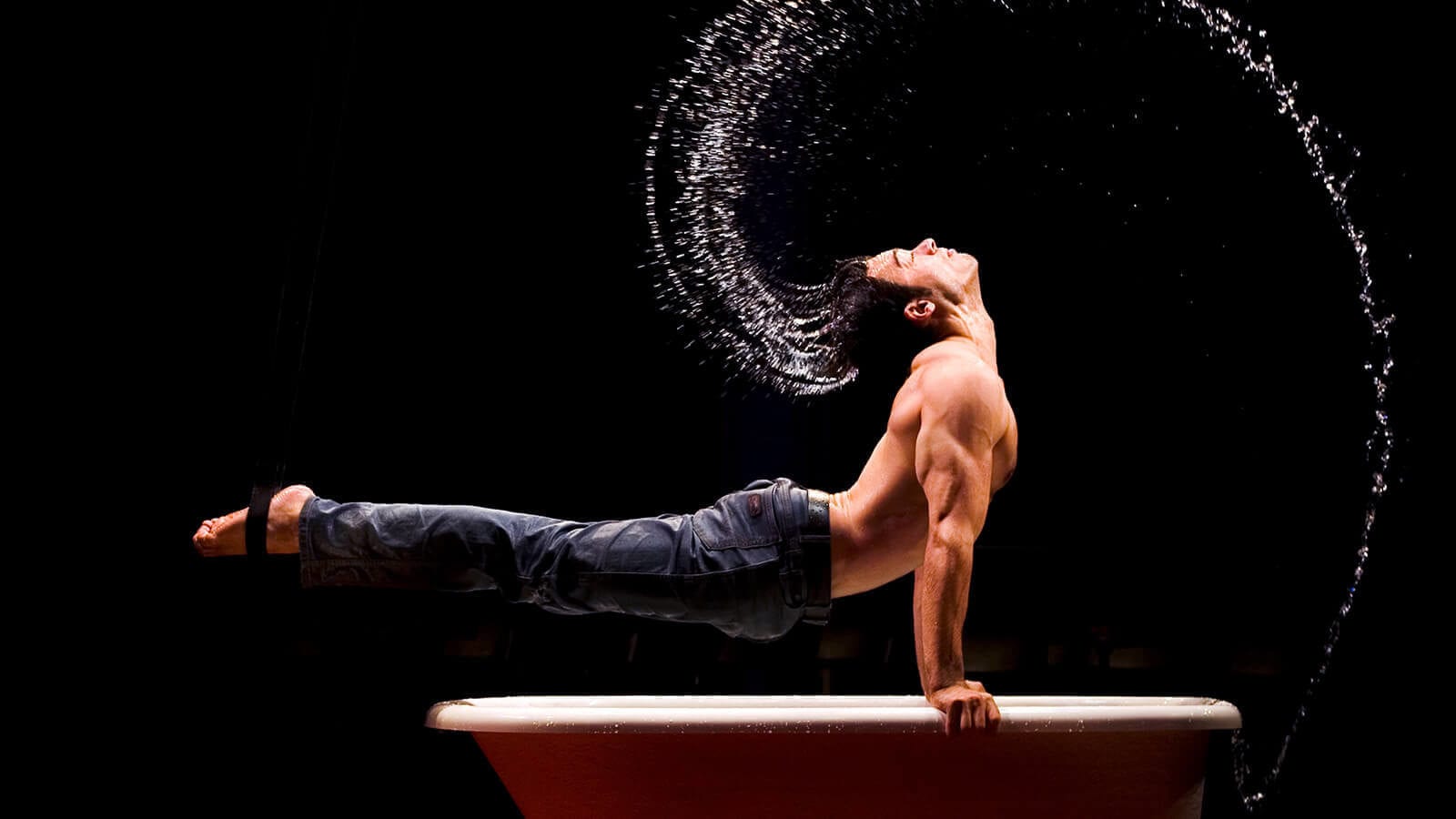 This madcap family is an ever-changing collective of some of the most outrageous, hilarious, beautiful and downright bizarre acts you will ever see. With its edgy fusion of cabaret, new burlesque, circus sideshow and contemporary vaudeville, LA SOIRÉE offers audiences the kind of entertainment it hasn’t seen for years.

Reviving the passion, heart, unforgettable style and good old-fashioned showmanship that made them favourites across the globe, these artists will present their twisted take on cabaret and variety in LA SOIRÉE.

This troupe of performers first played together in Edinburgh, and have since performed worldwide conquering everything in their path: Paris, Sydney, Stockholm, Dublin, New York, Adelaide and even Blackpool.

These artists include stars from La Clique, the Olivier Award-winning show which ran at London’s Hippodrome for nine months.

Audience Award for Most Popular Show

Audience Award Best Night Out at the Theatre 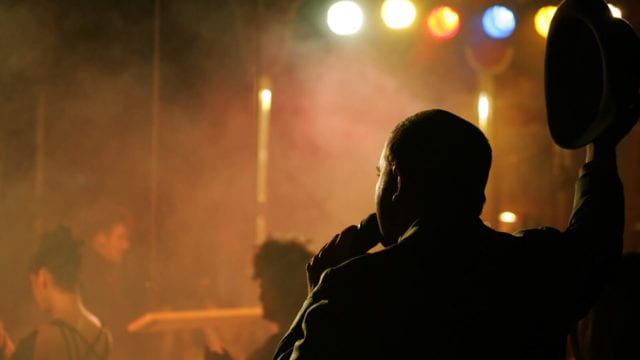 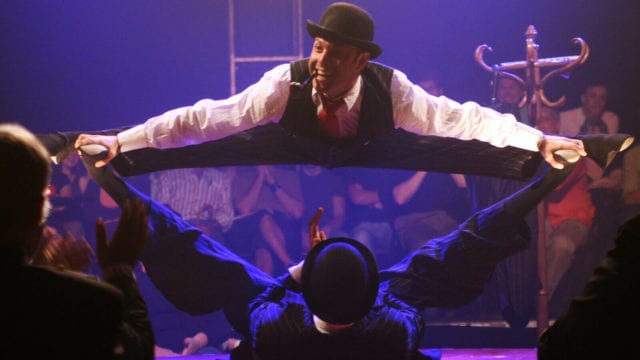 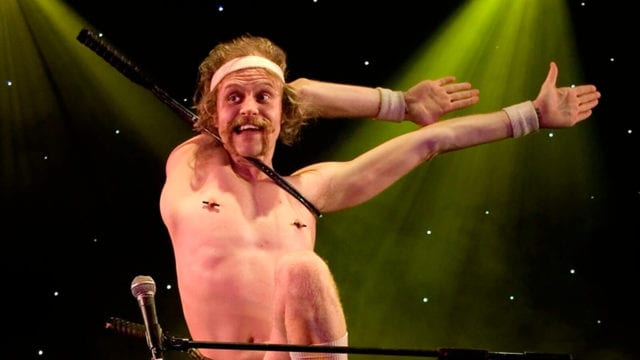 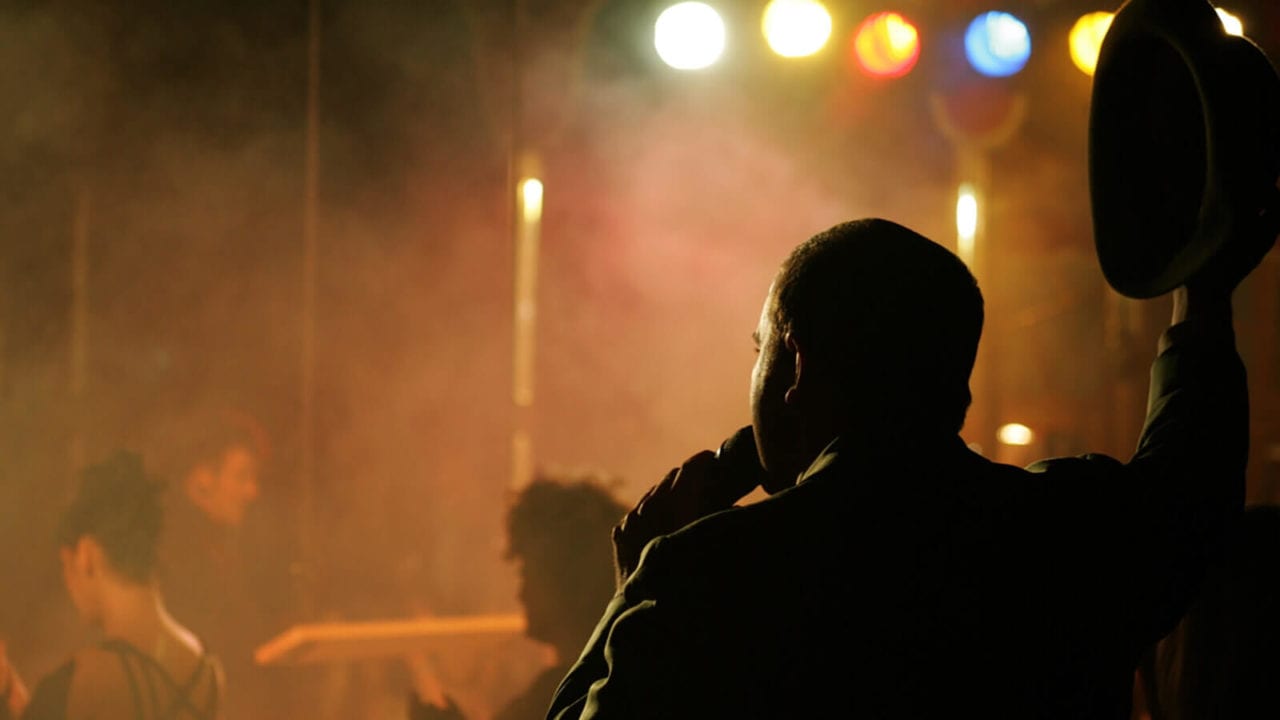 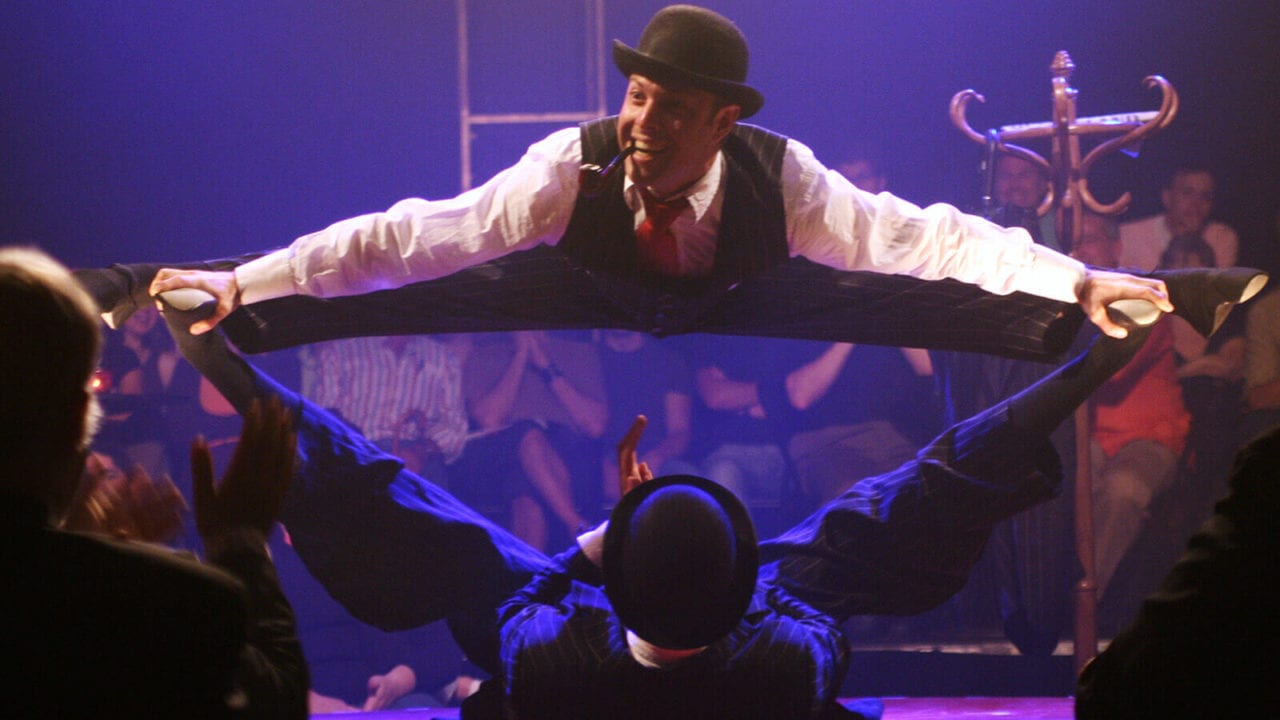 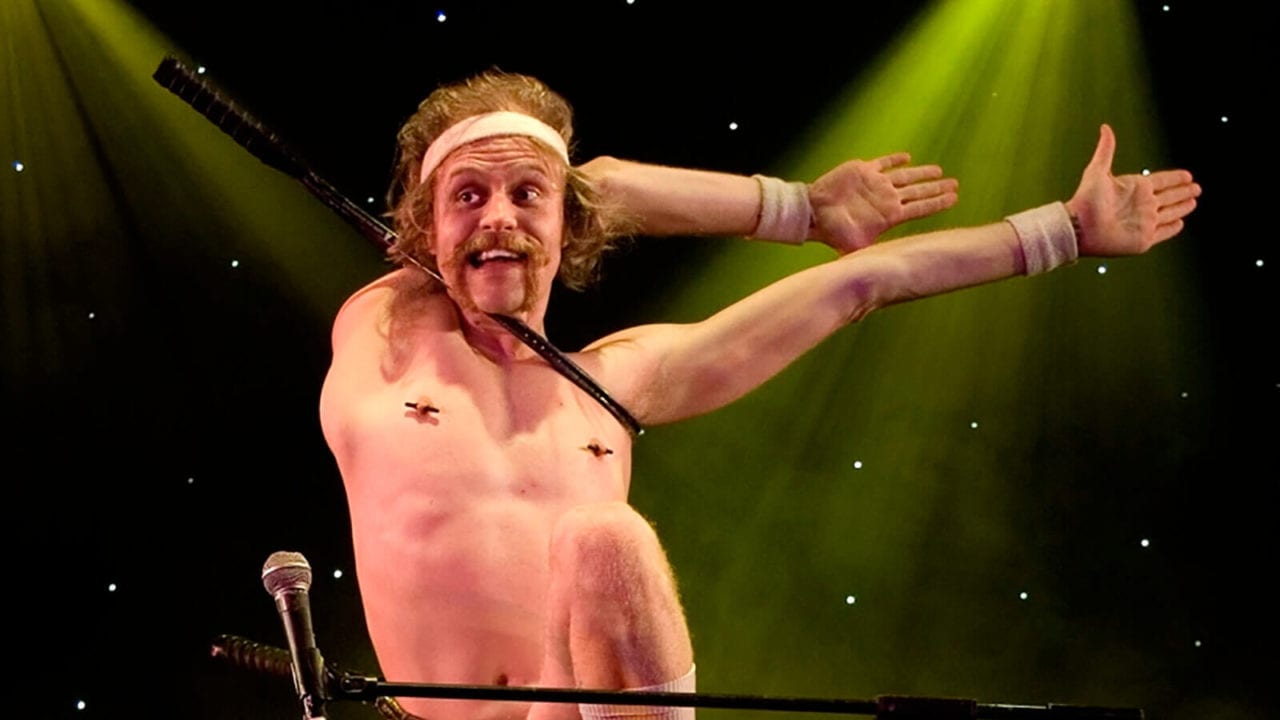 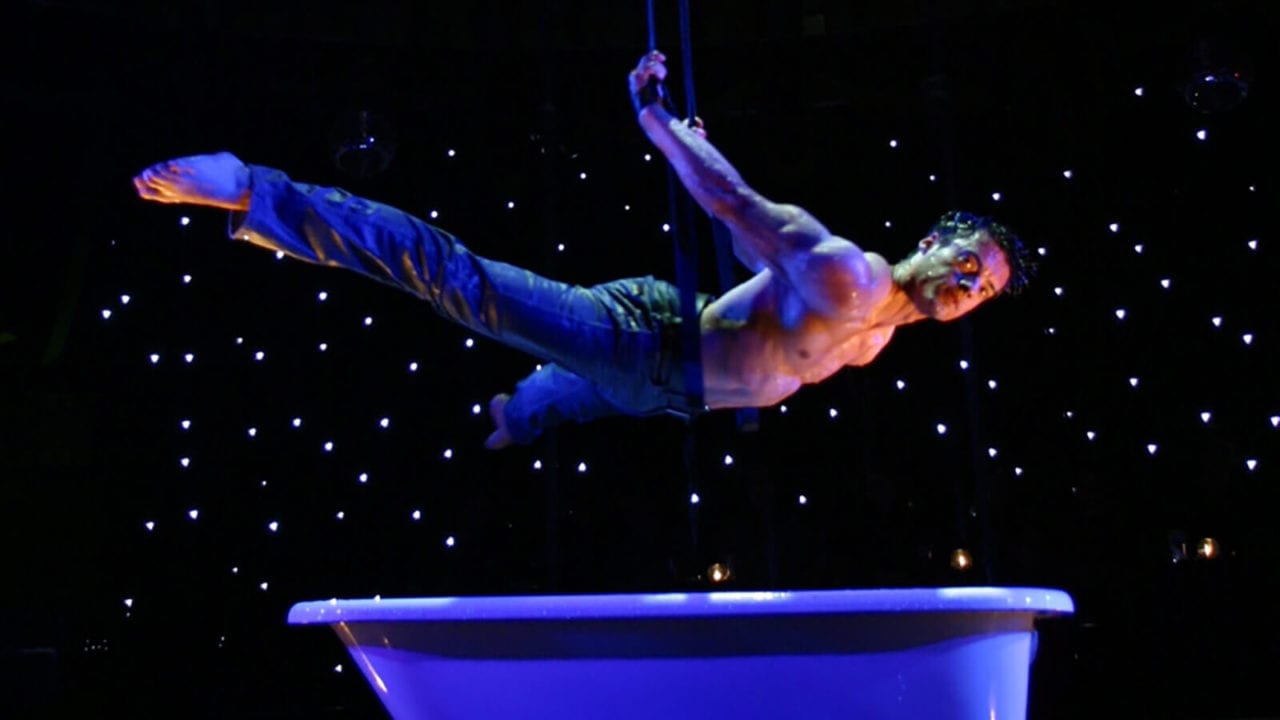 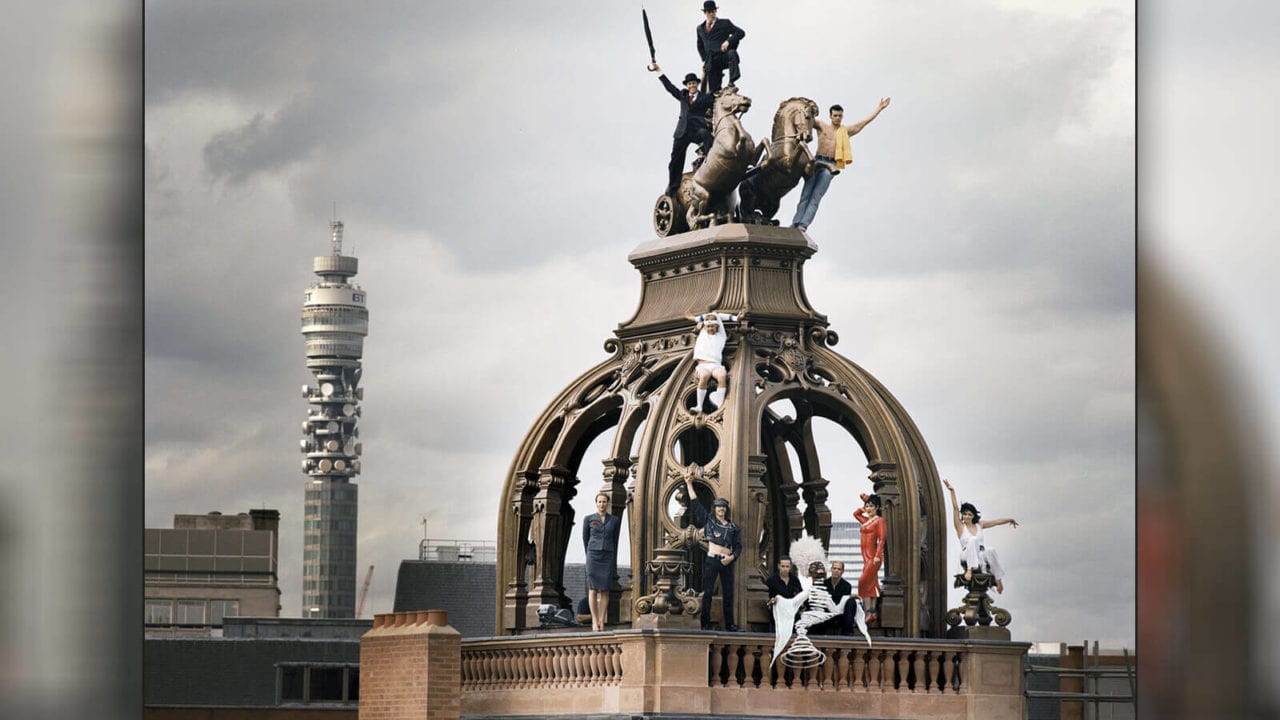 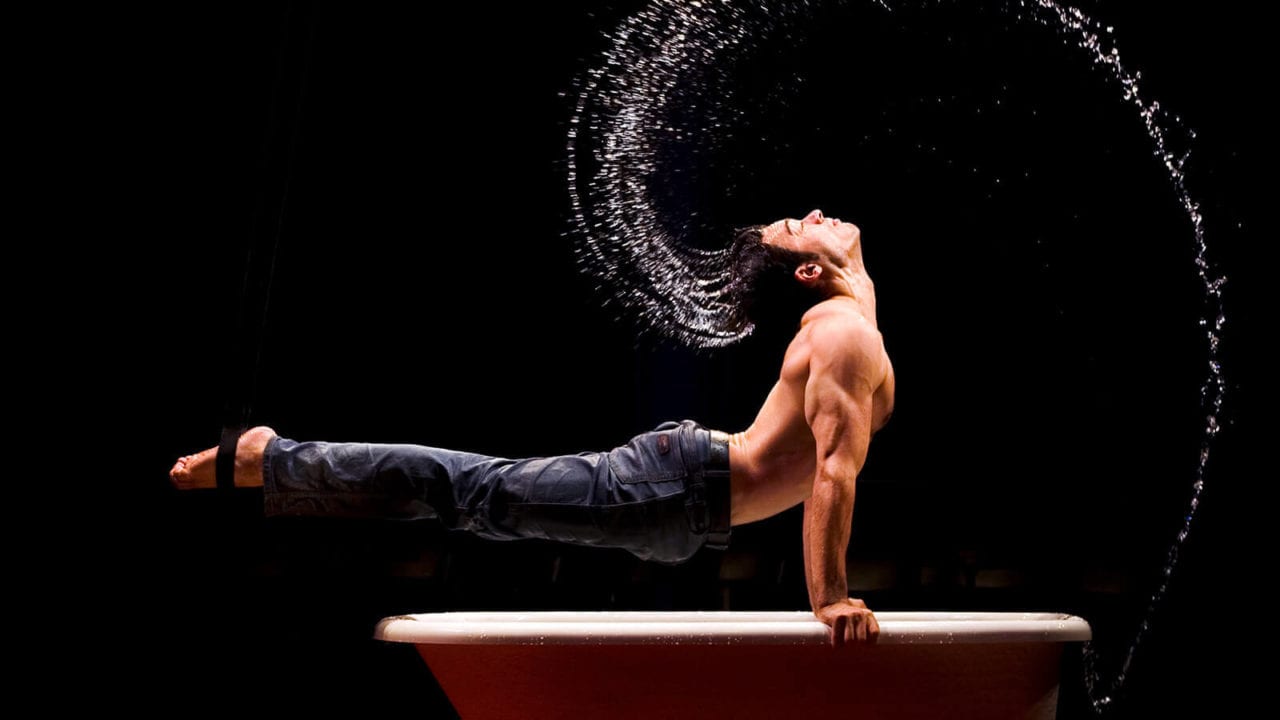