When a perfectly delightful trip to the countryside takes a turn for the worse, Bertie Wooster is unwittingly called on to play matchmaker – reconciling the affections of his host’s drippy daughter Madeline Bassett with his newt-fancying acquaintance Gussie Fink-Nottle. If Bertie, ably assisted by the ever-dependable Jeeves, can’t pull off the wedding of the season he’ll be forced to abandon his cherished bachelor status and marry the ghastly girl himself!

The roles of Jeeves and Wooster were originally played by Matthew Macfadyen and Stephen Mangan respectively. 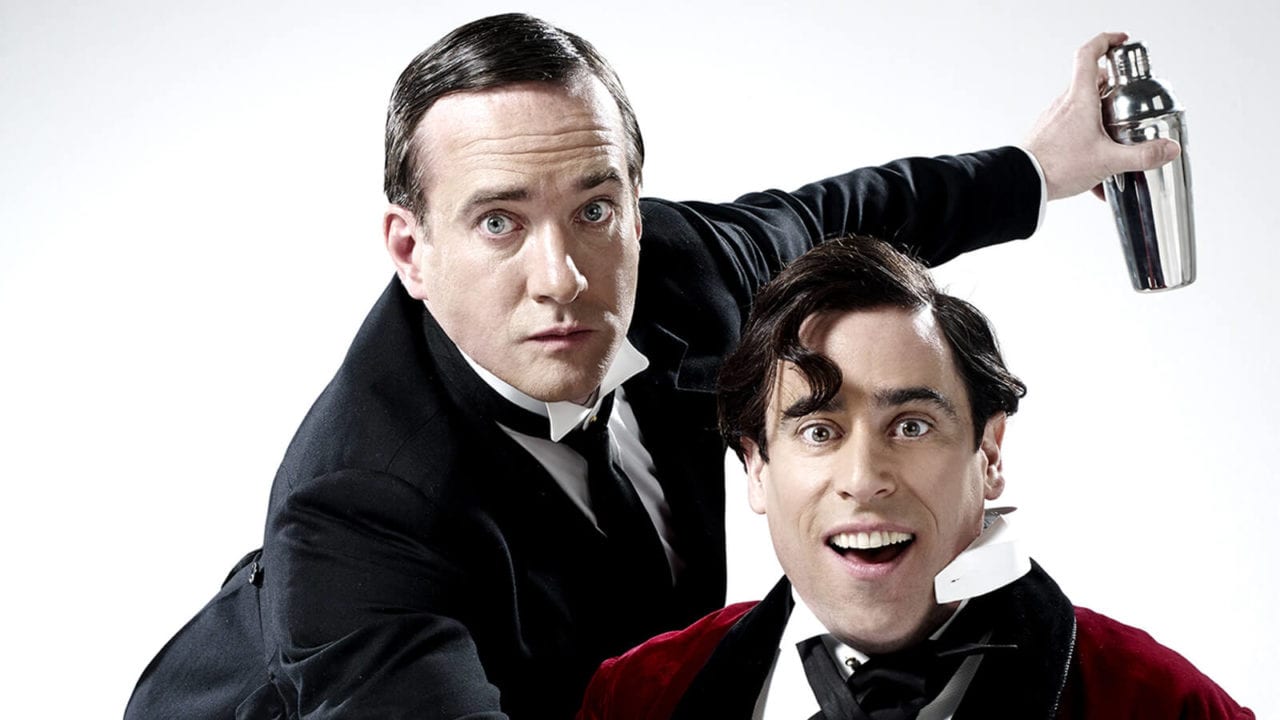