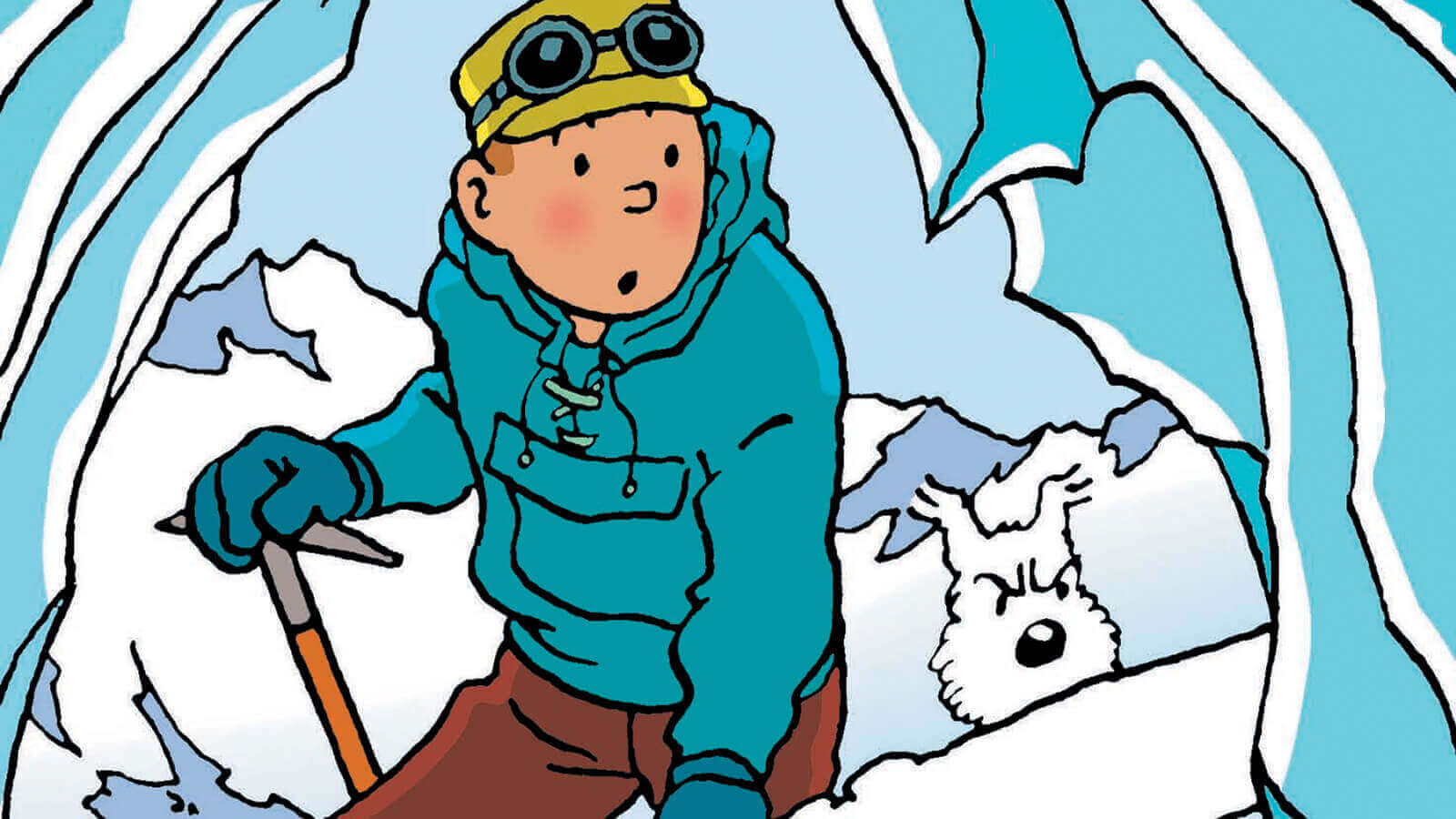 UK Tour and West End run at the Playhouse Theatre

‘A dazzling a piece of theatre’

Originally performed at the Barbican as part of BITE:05, the Young Vic production brought together a hugely talented creative team to tell the story of Tintin in Tibet. The show followed its eponymous hero, his loyal dog Snowy and the curmudgeonly Captain Haddock as they battle to rescue their friend Chang, who has disappeared in a plane crash in the high Himalayas. With time running out, and rumours of the Yeti prowling the peaks, Tintin and friends have a real adventure in store. This touching and imaginative production introduced the well-loved character to a whole new generation.