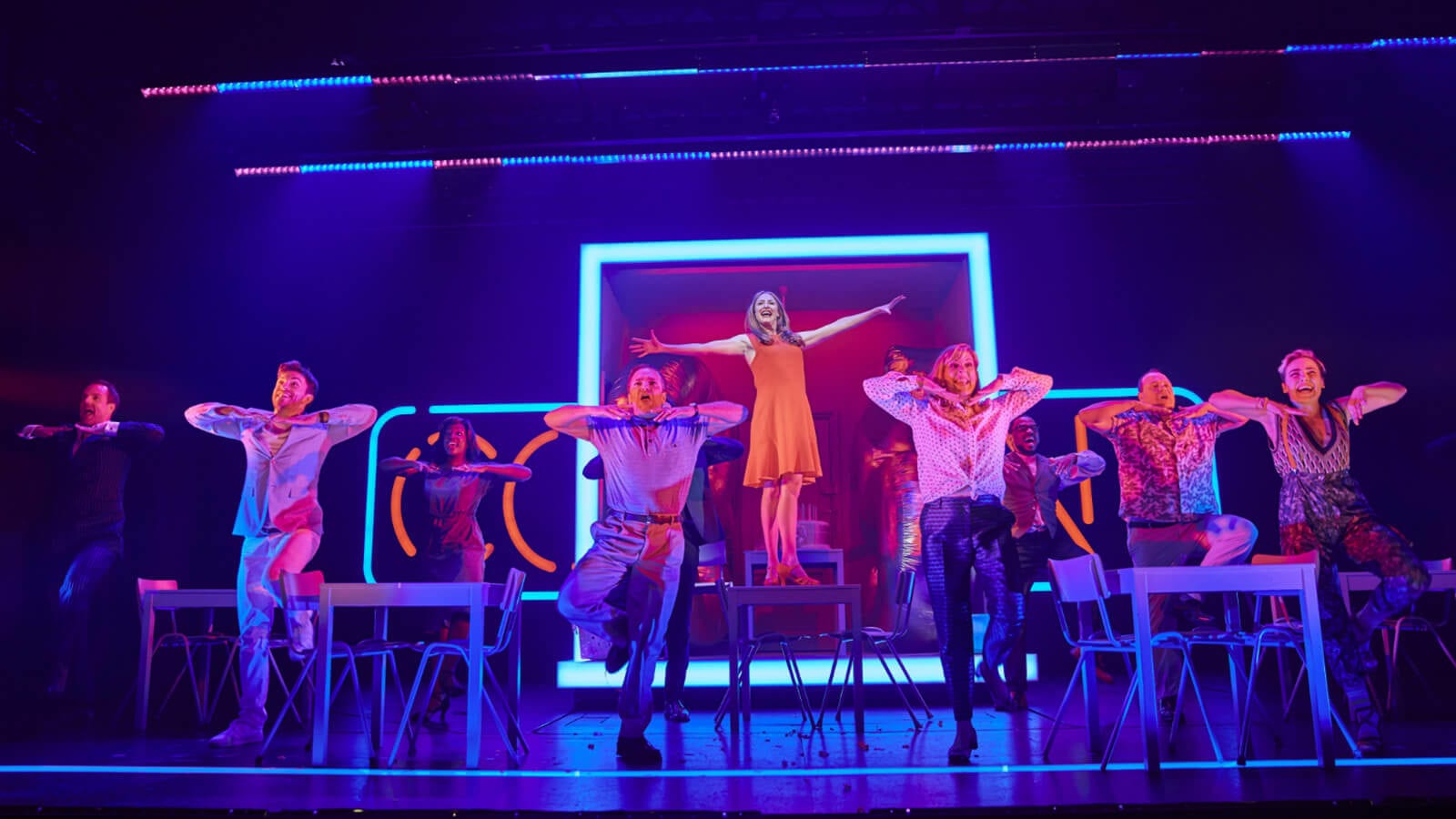 At Bobbie’s (Rosalie Craig) 35th birthday party all her friends are wondering why isn’t she married? Why can’t she find the right man and Why can’t she settle down and have a family? Featuring Stephen Sondheim’s award winning songs Company, You Could Drive a Person Crazy, The Ladies Who Lunch, Side by Side and the iconic Being Alive. 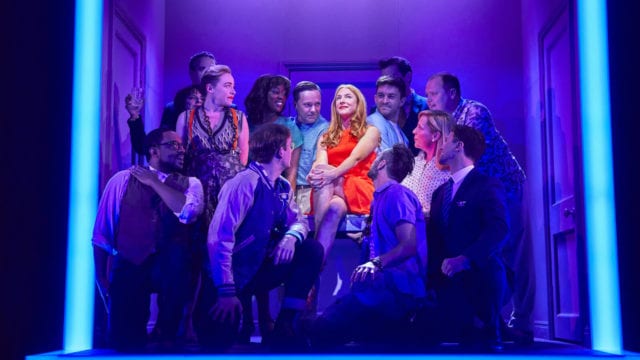 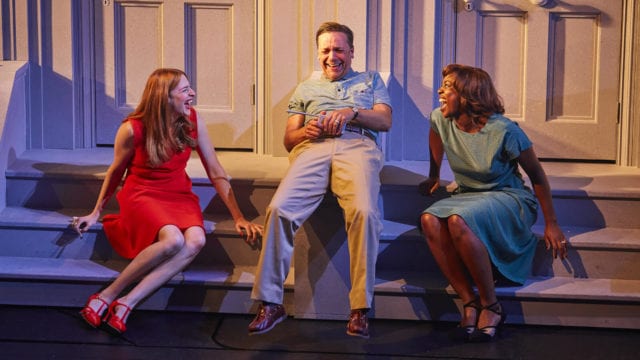 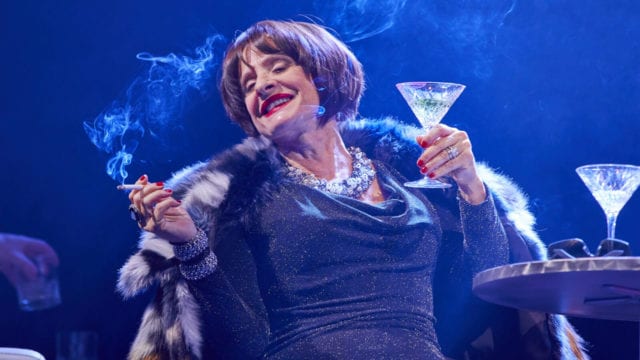 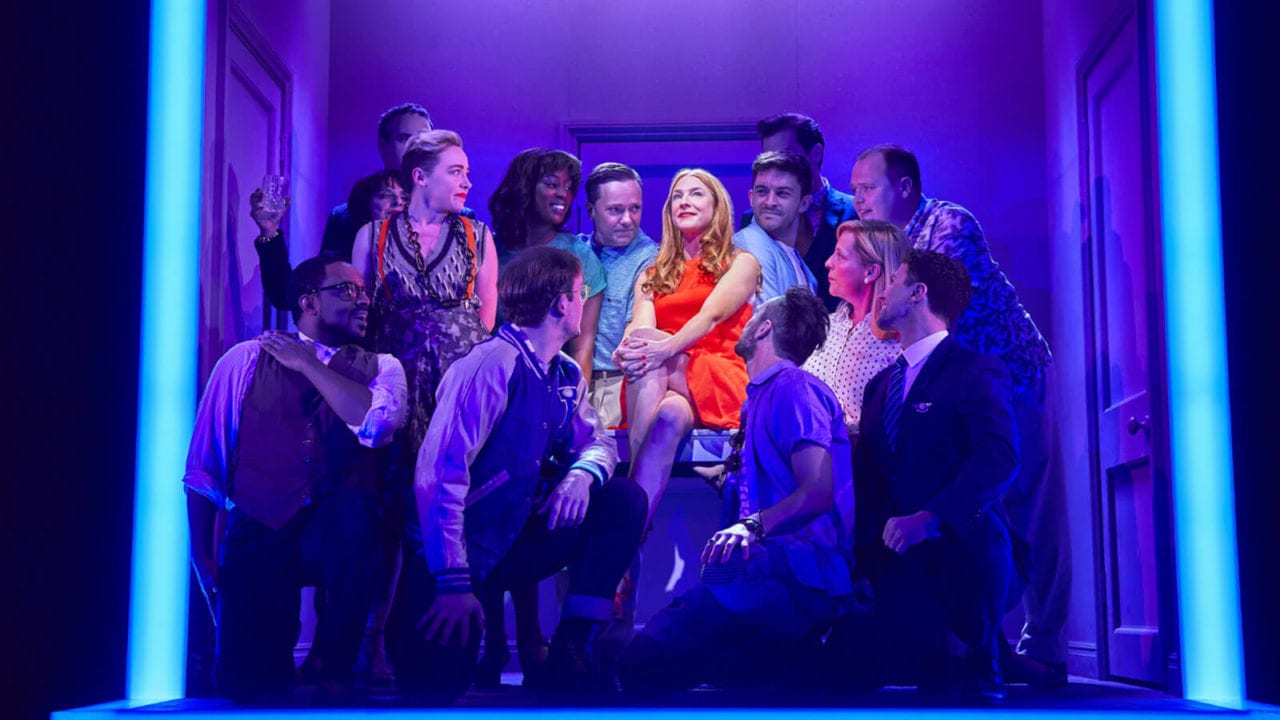 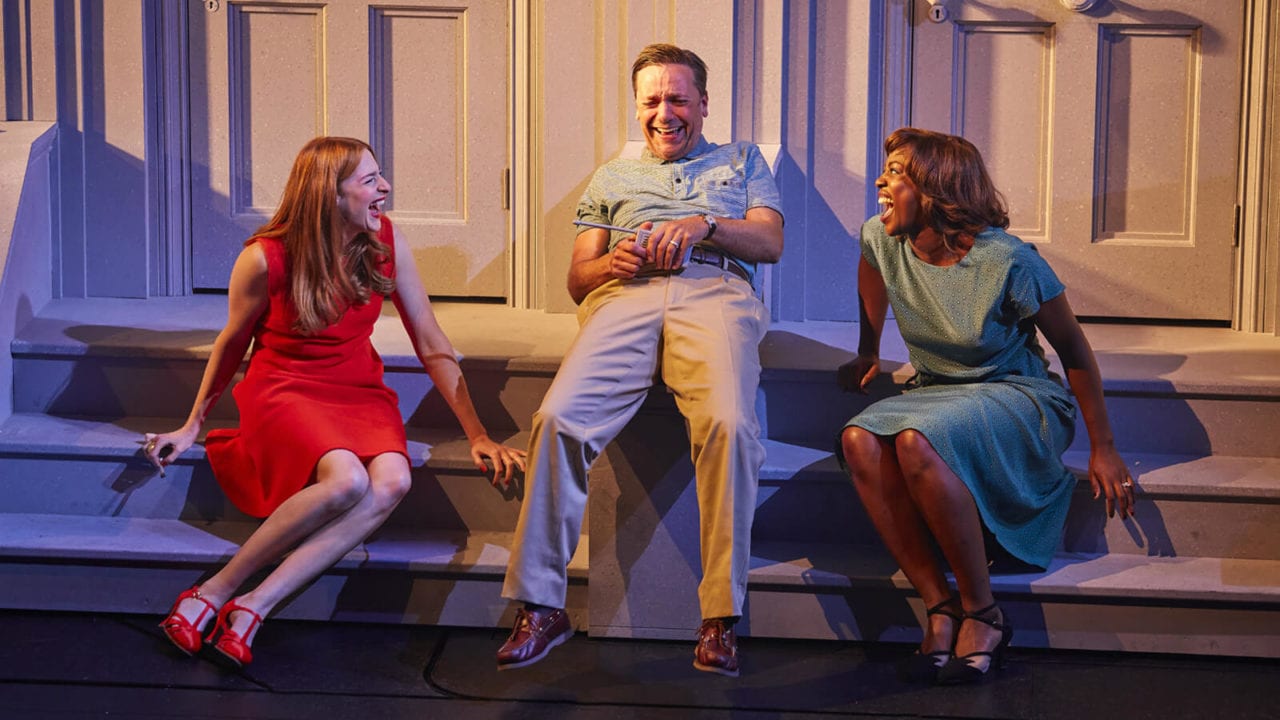 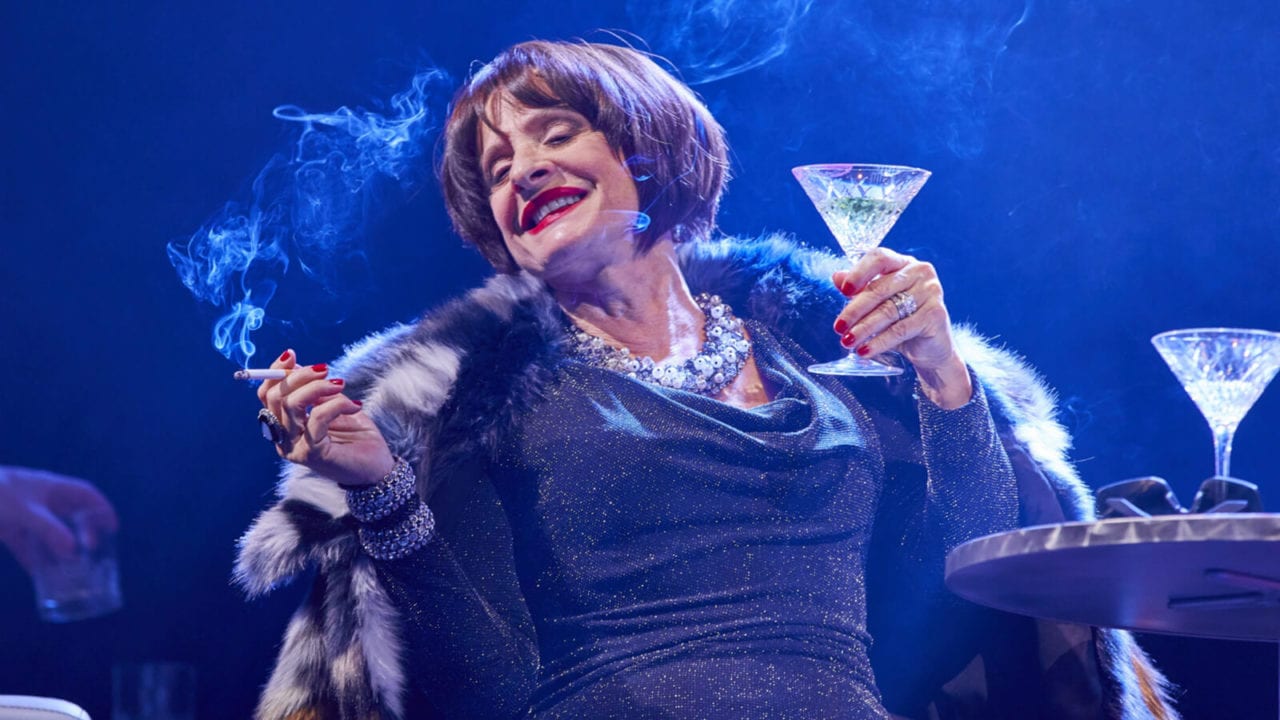 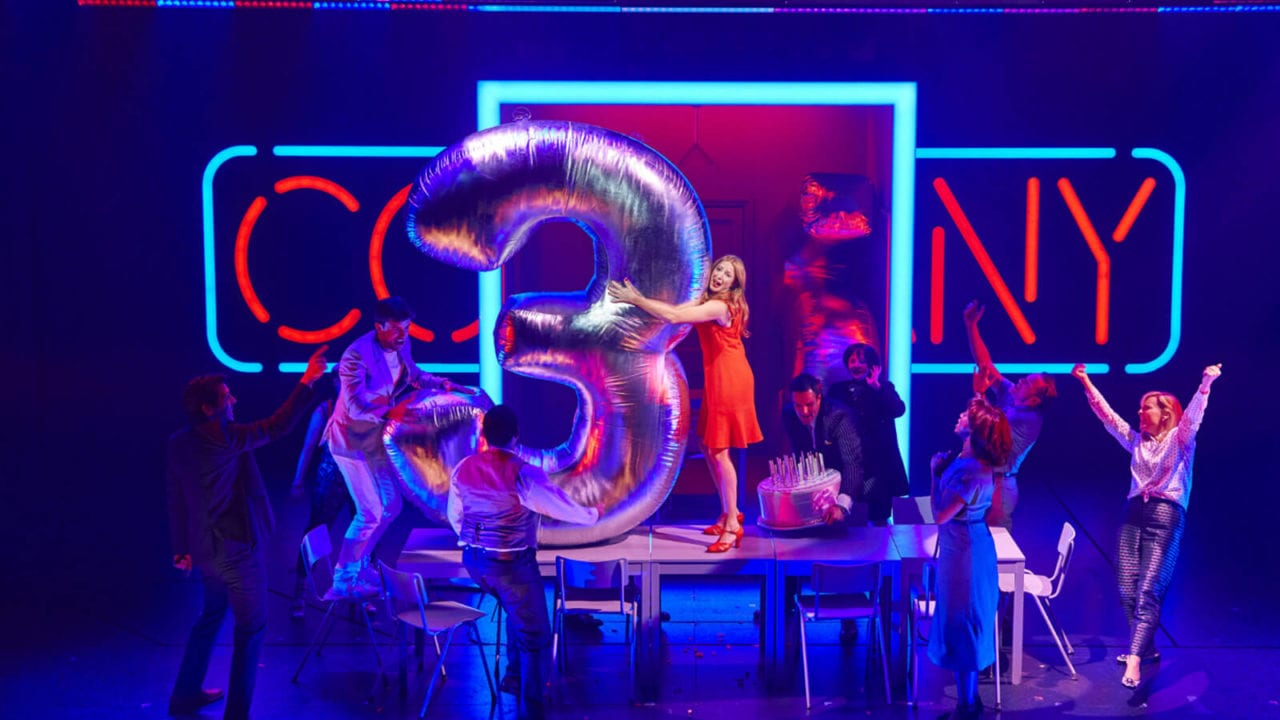 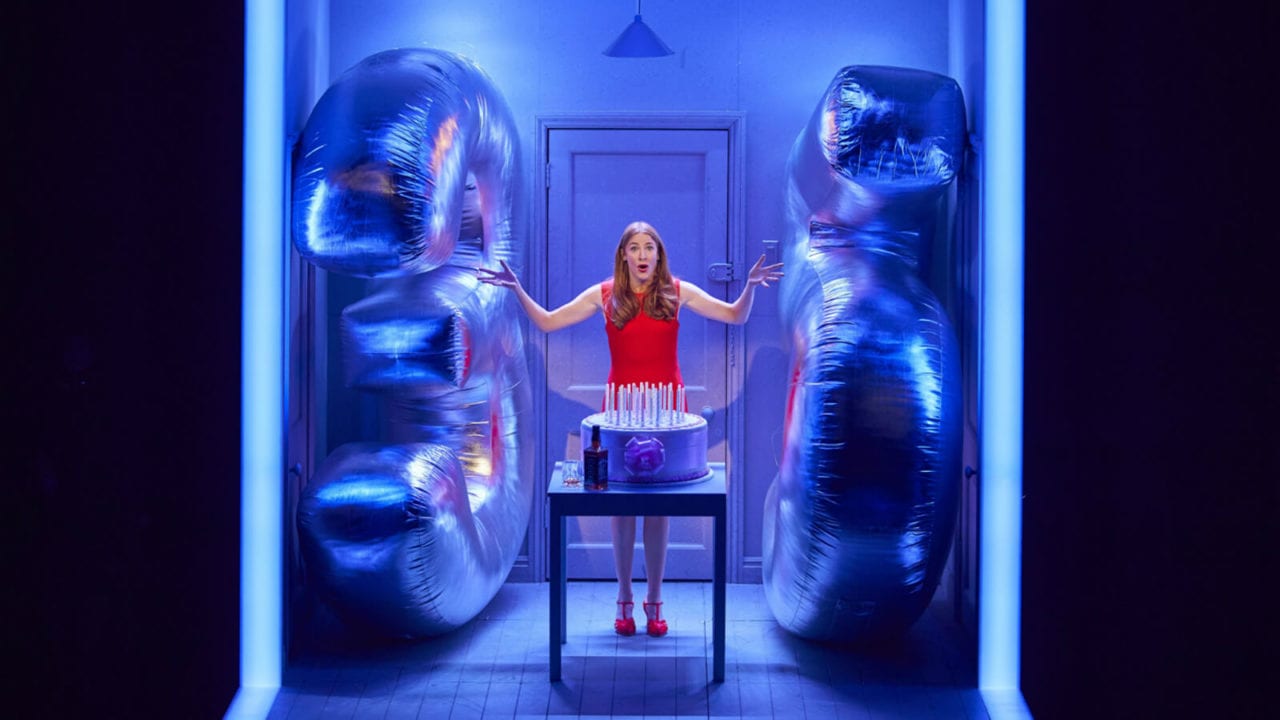 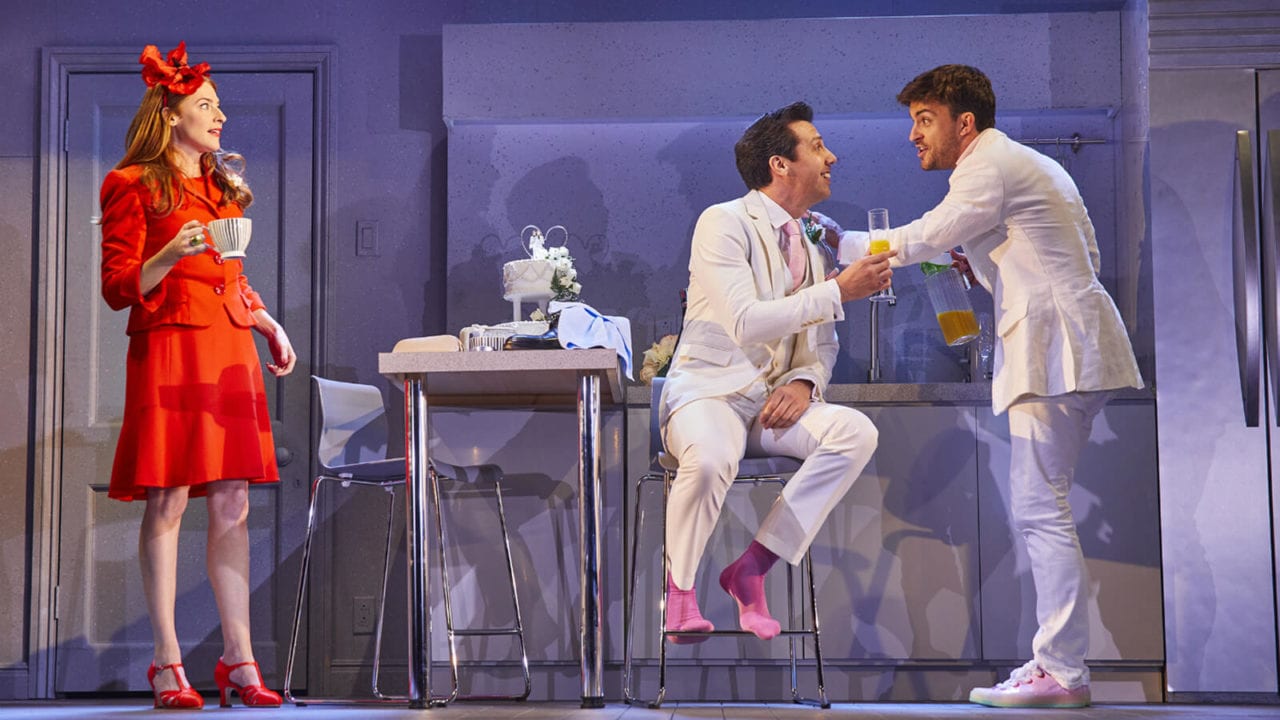 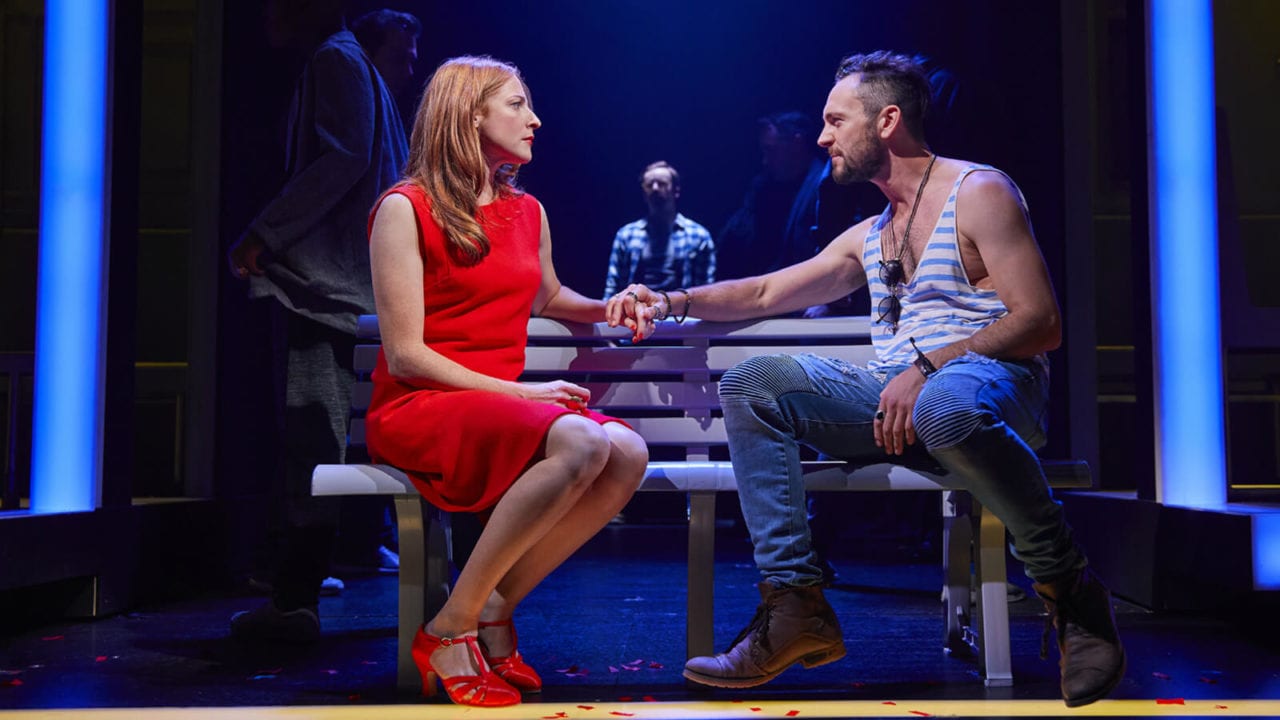 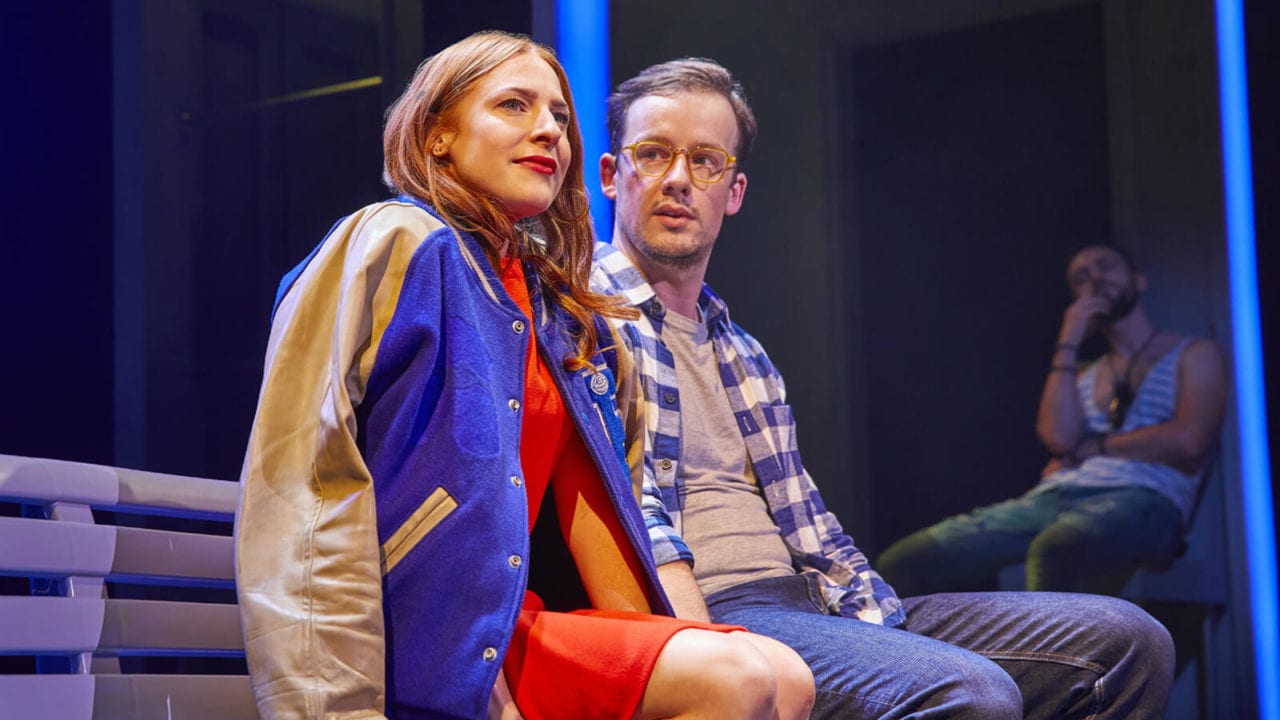 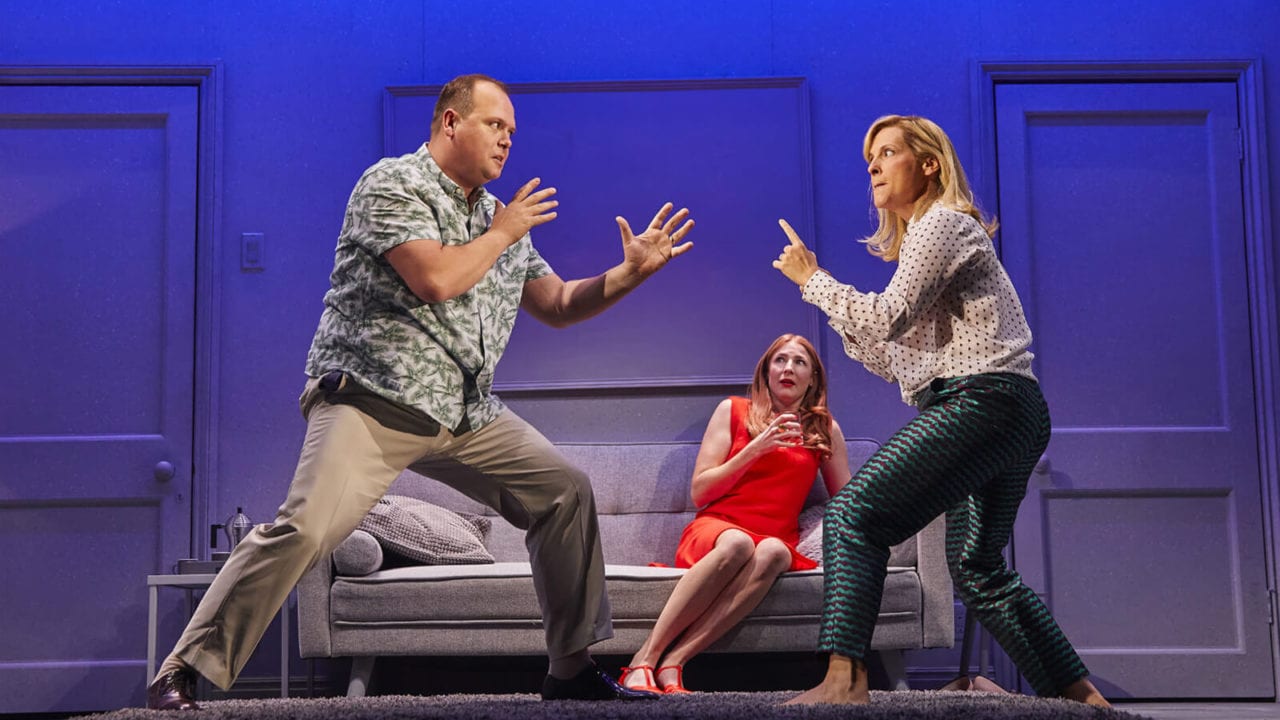