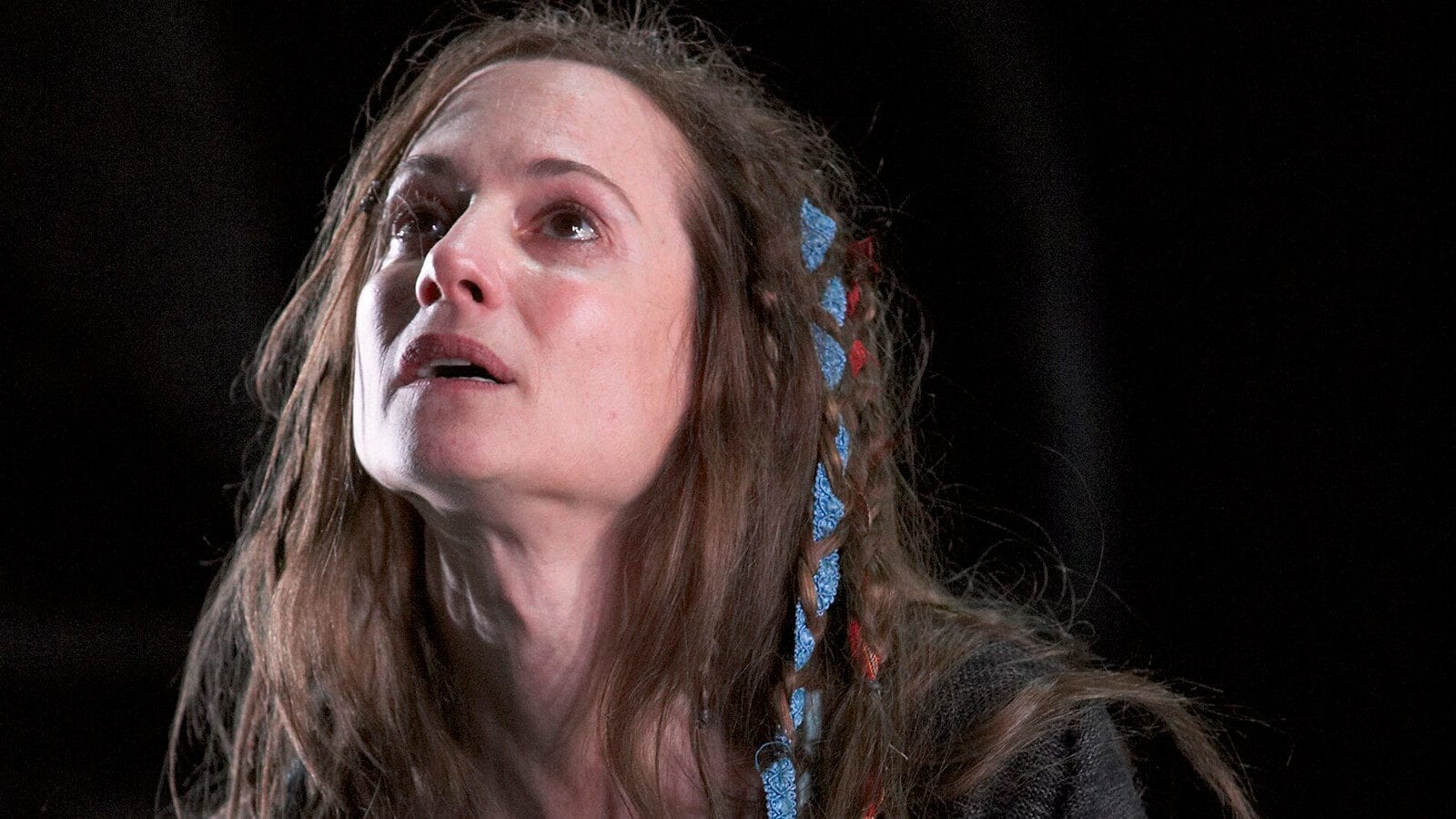 By The Bog Of Cats

‘Both blackly comic and powerfully moving’

Set in the mysterious and stark landscape of the bogs of Ireland, By the Bog of Cats is a reworking of Euripides’ ancient Athenian tragedy, Medea. Marina Carr’s timeless play tells the story of Hester Swane, an Irish traveller with a deep and unearthly connection to her land. Tormented by the memory of a mother who deserted her, Hester is once again betrayed, this time by the father of her child; the man she worships. On the day of his marriage to another woman, Hester finds herself on the brink of absolute despair and, as her lover tries to take custody of their daughter and evict her from her home, she embarks on a terrible journey of revenge, which will affect all those she loves.

By The Bog Of Cats Gallery 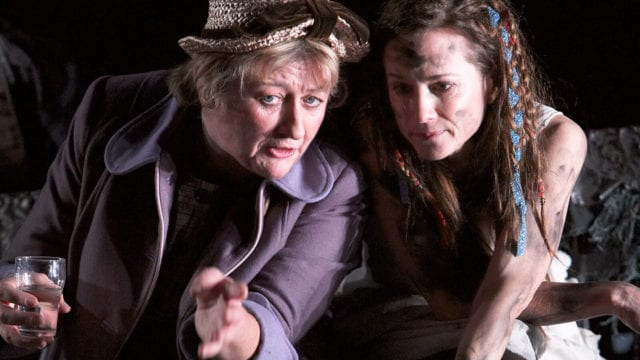 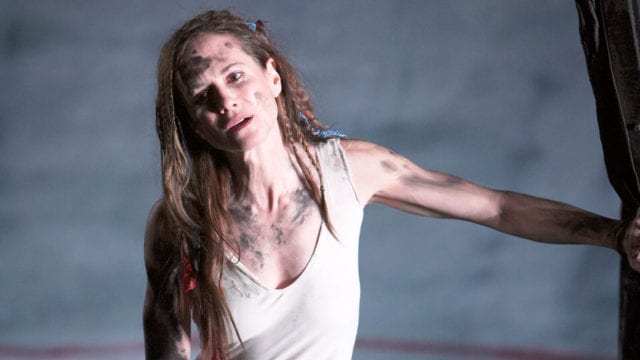 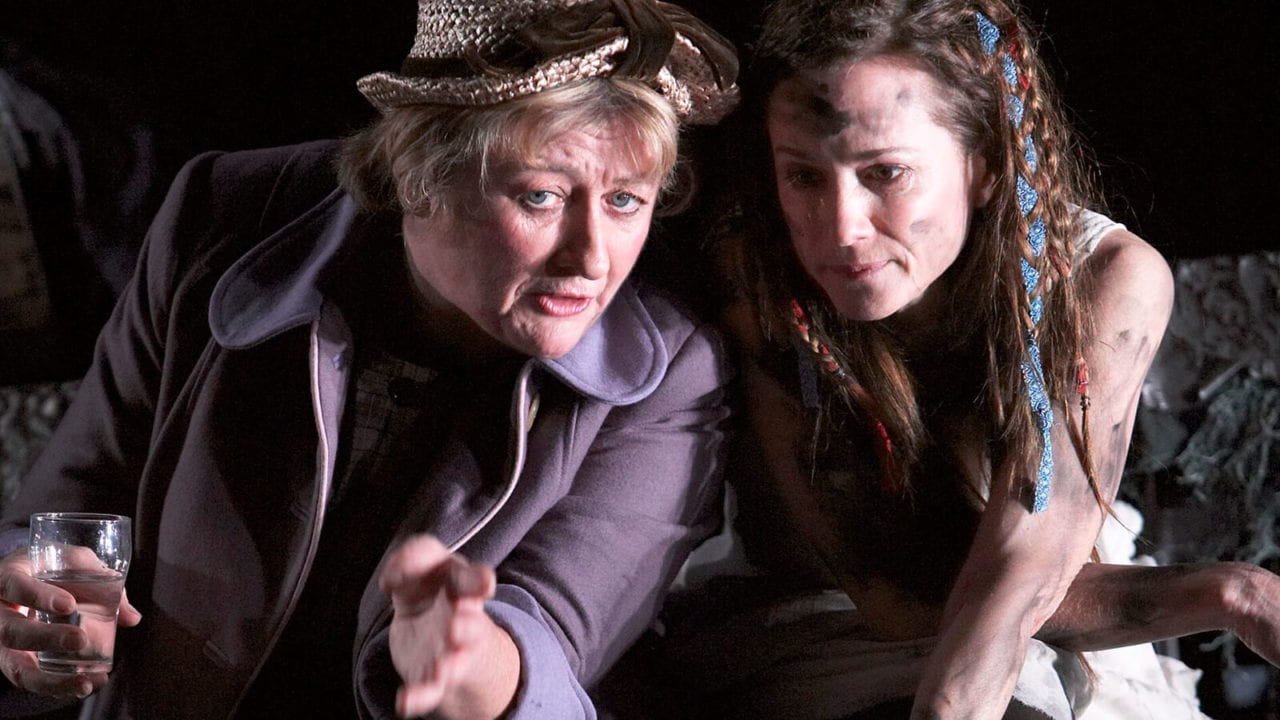 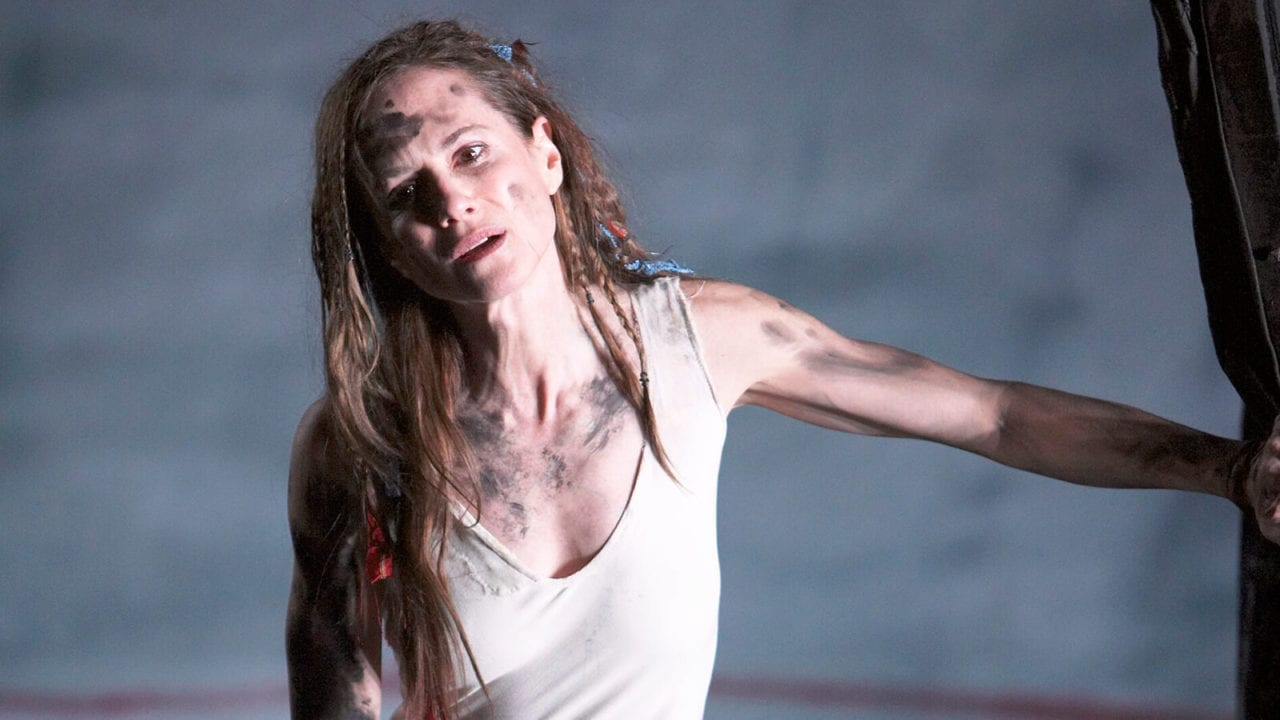 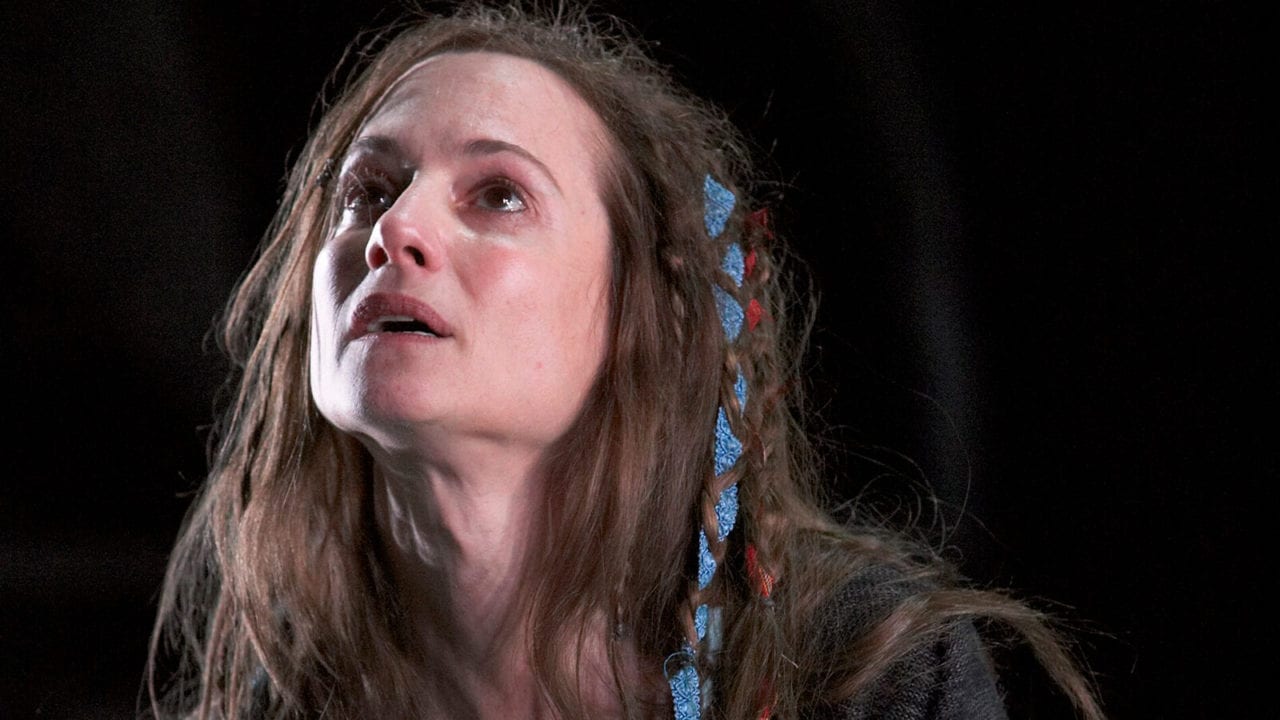 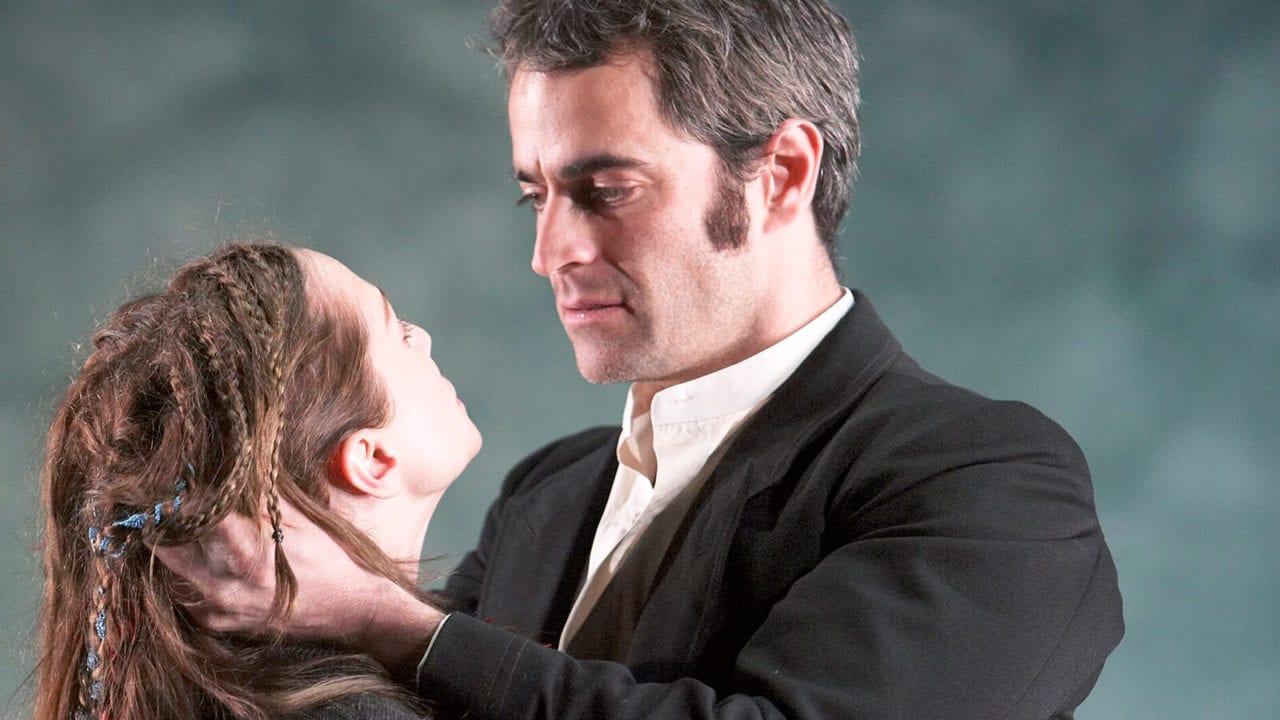 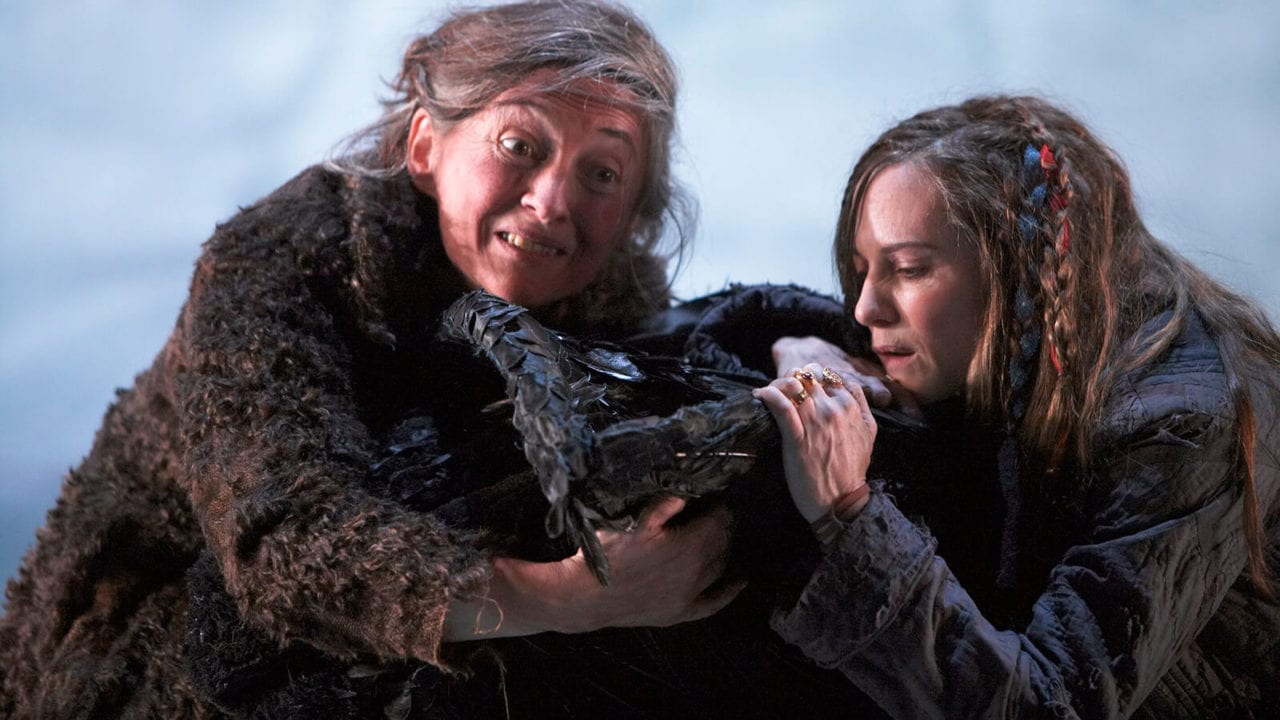