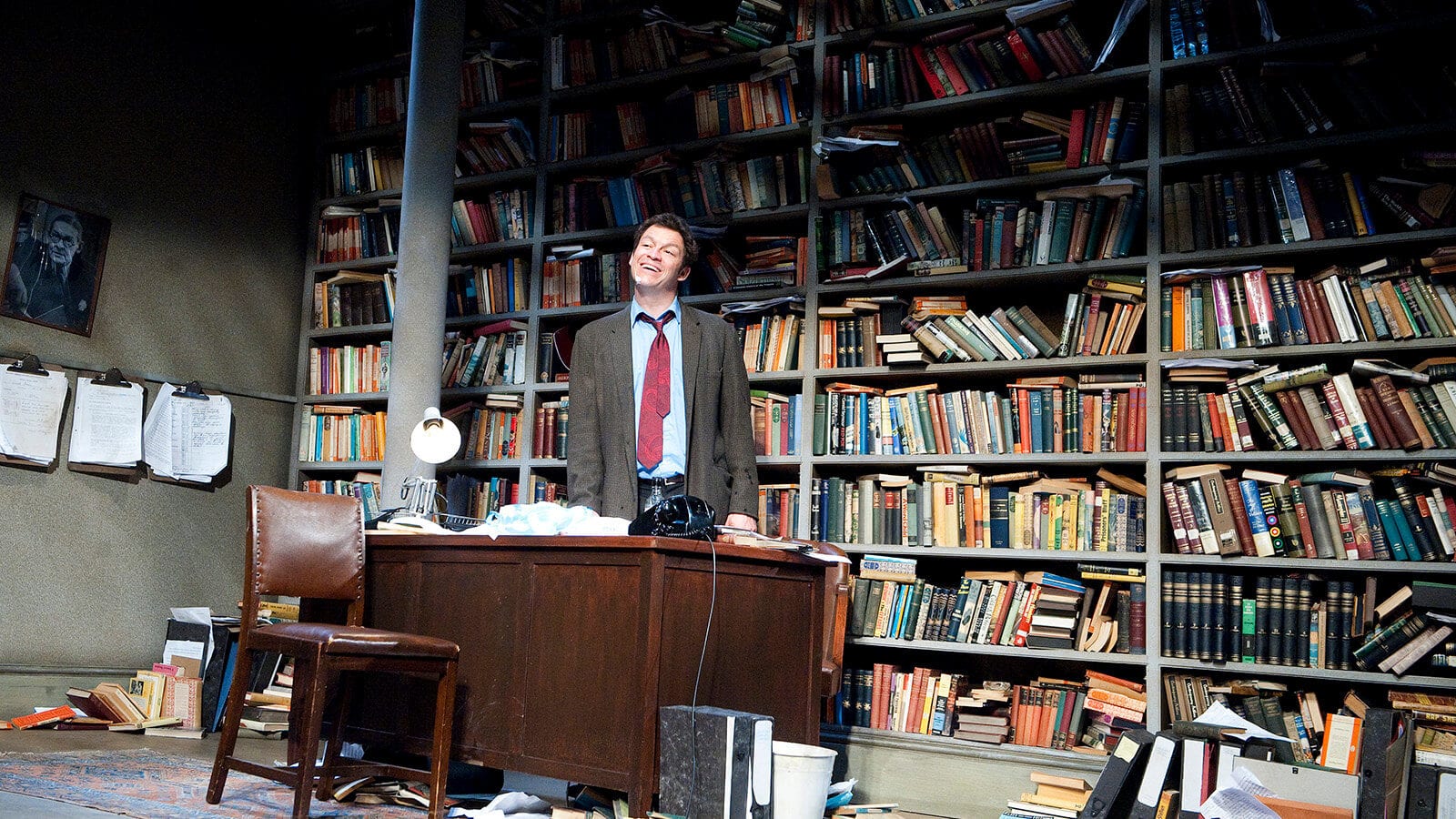 Ben Butley is having a monumentally bad day. So bad, he’s making sure everyone else has a worse one. His estranged wife has taken up with the most boring man in London. His beloved protégé has found a new benefactor. And in an unprecedented act of betrayal even the English department’s resident failure has a book deal. Butley’s trusty arsenal – mischievous irony and gleeful troublemaking – have never failed him yet. Might they finally prove to be the weapons of his own self-destruction? 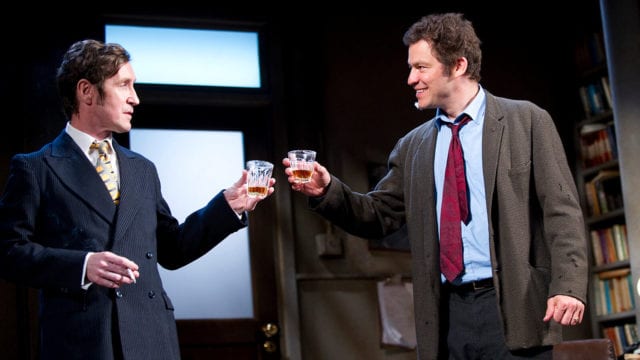 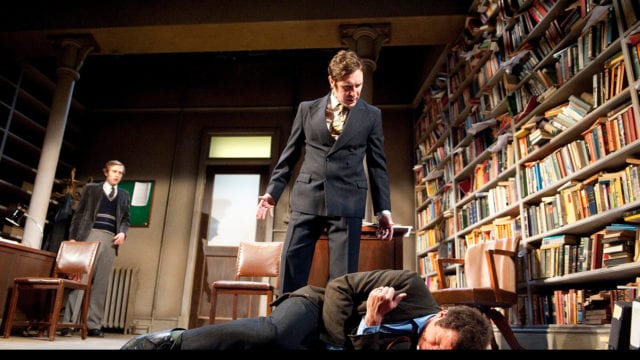 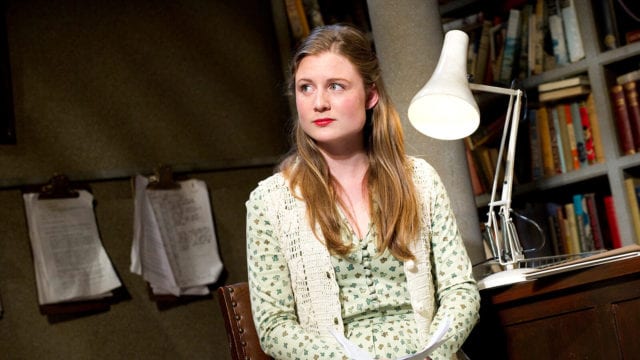 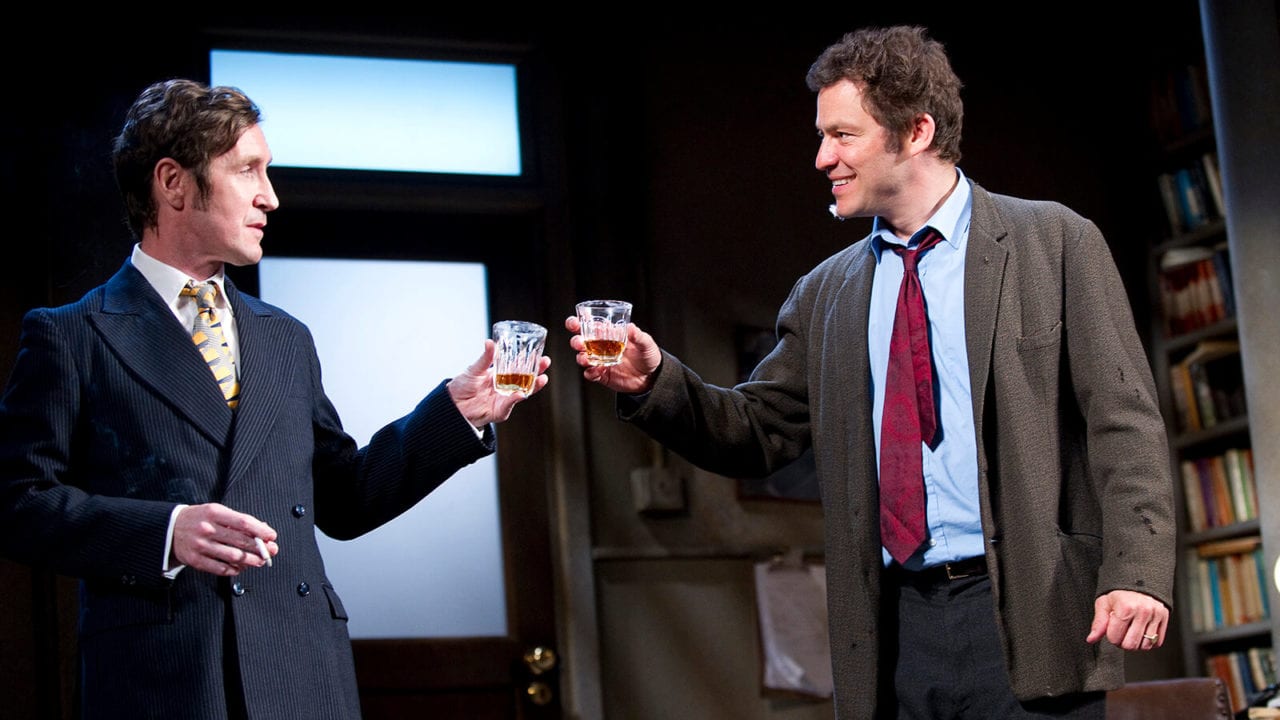 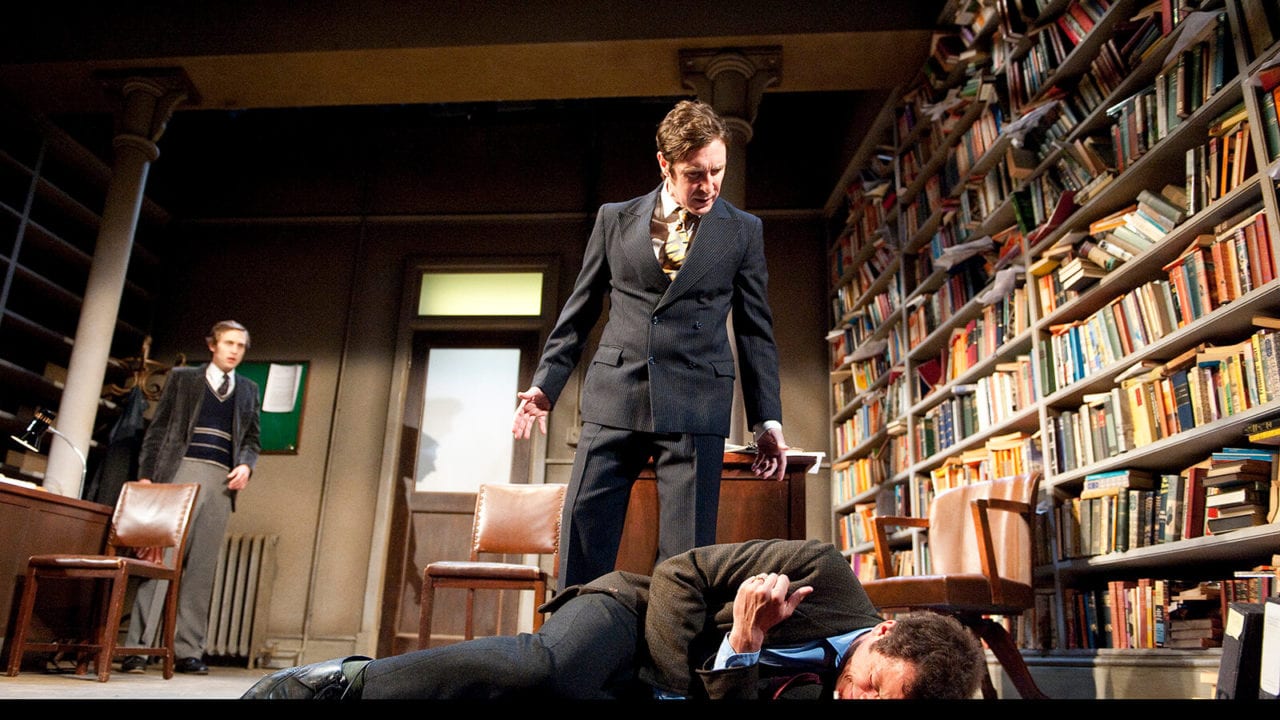 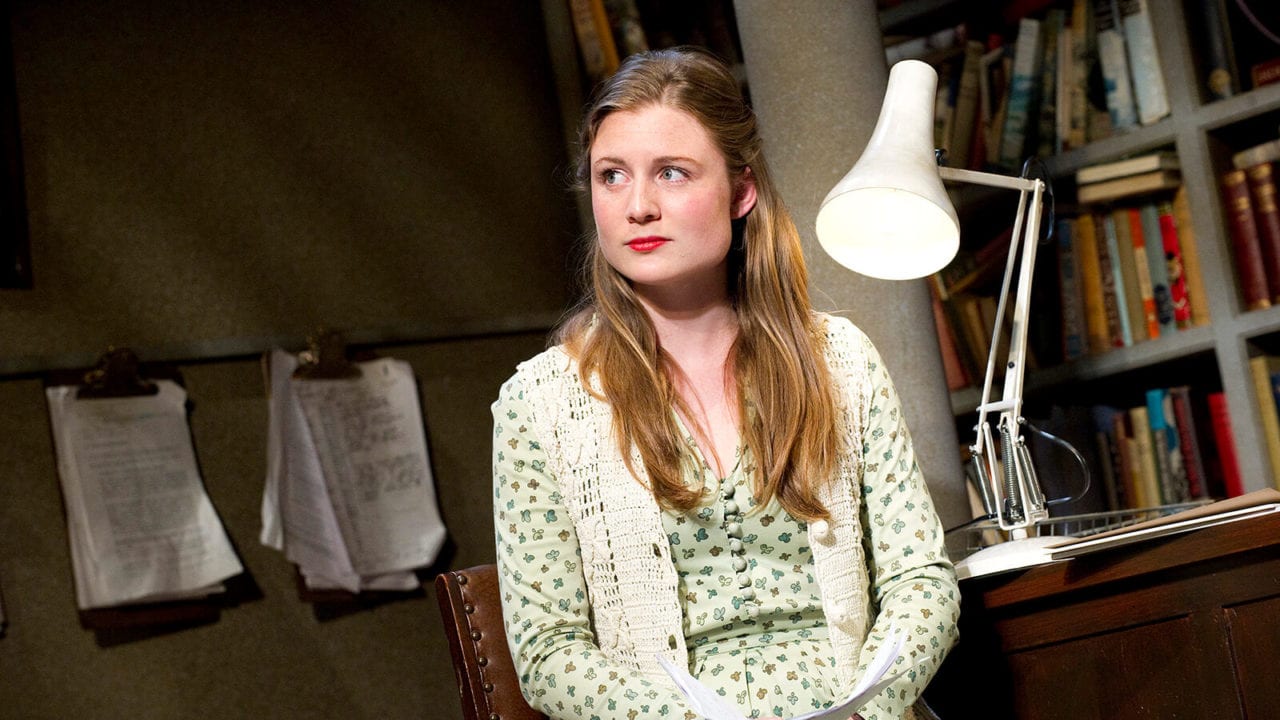 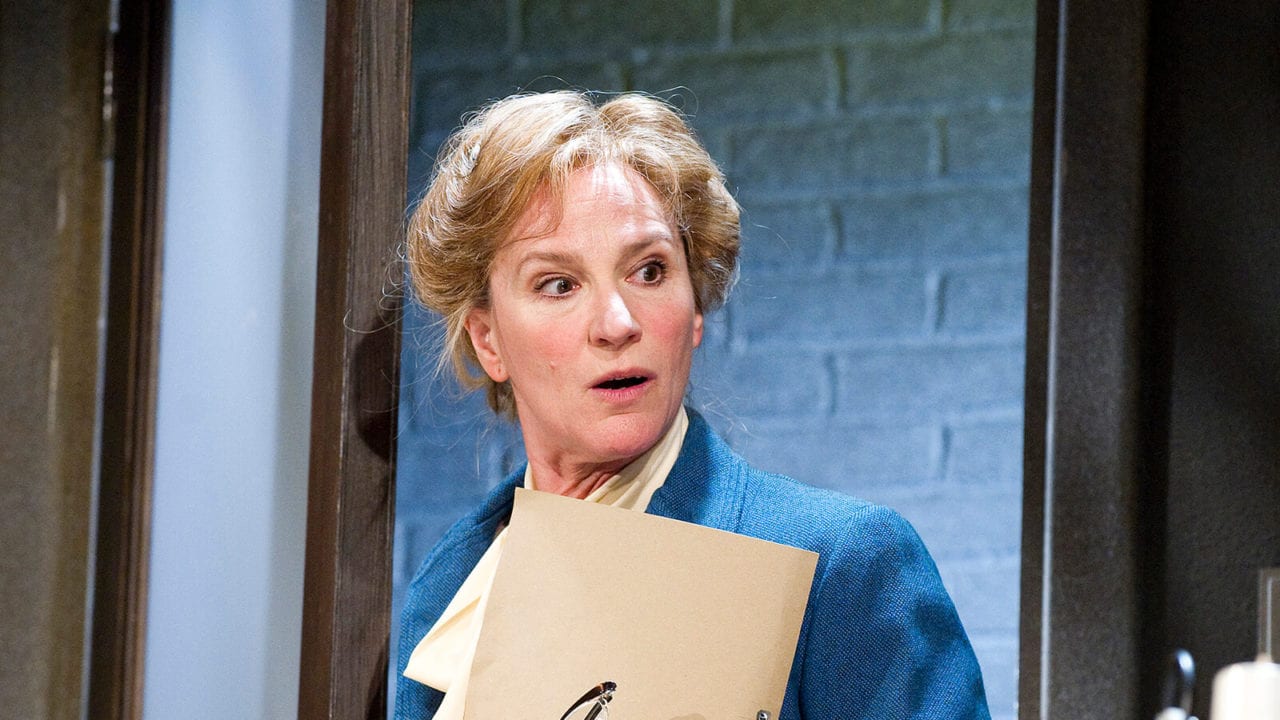 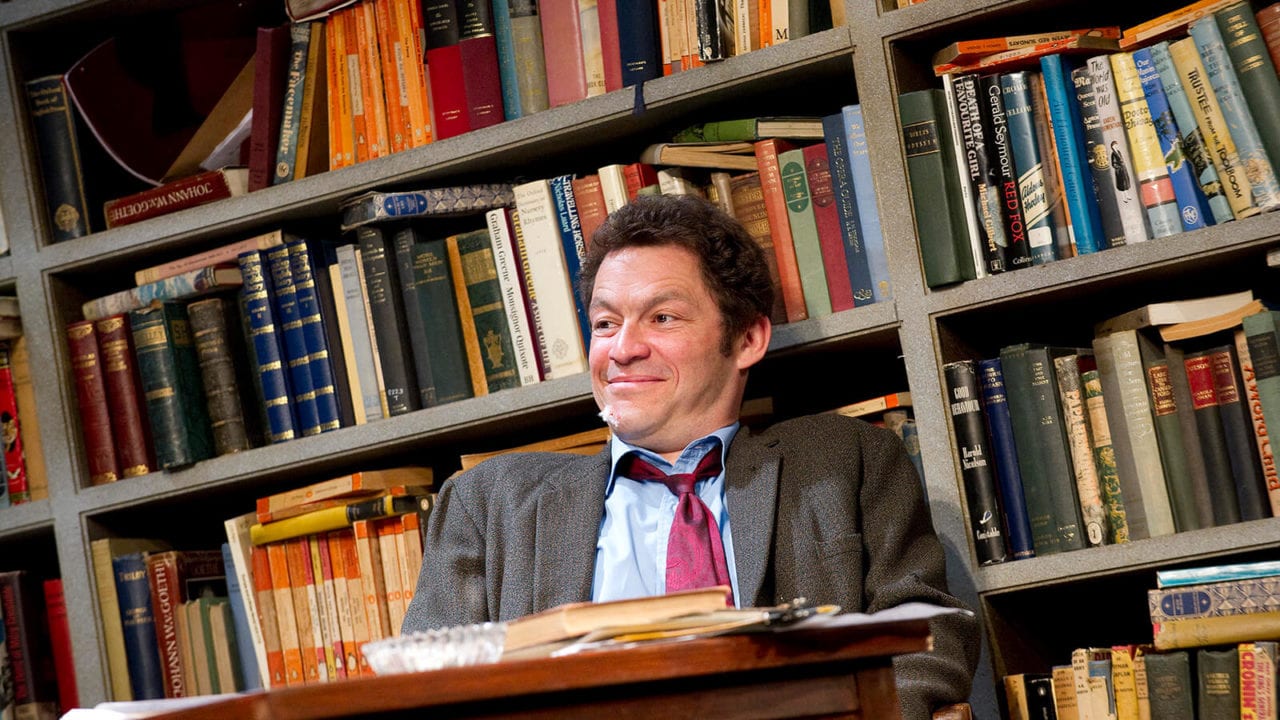 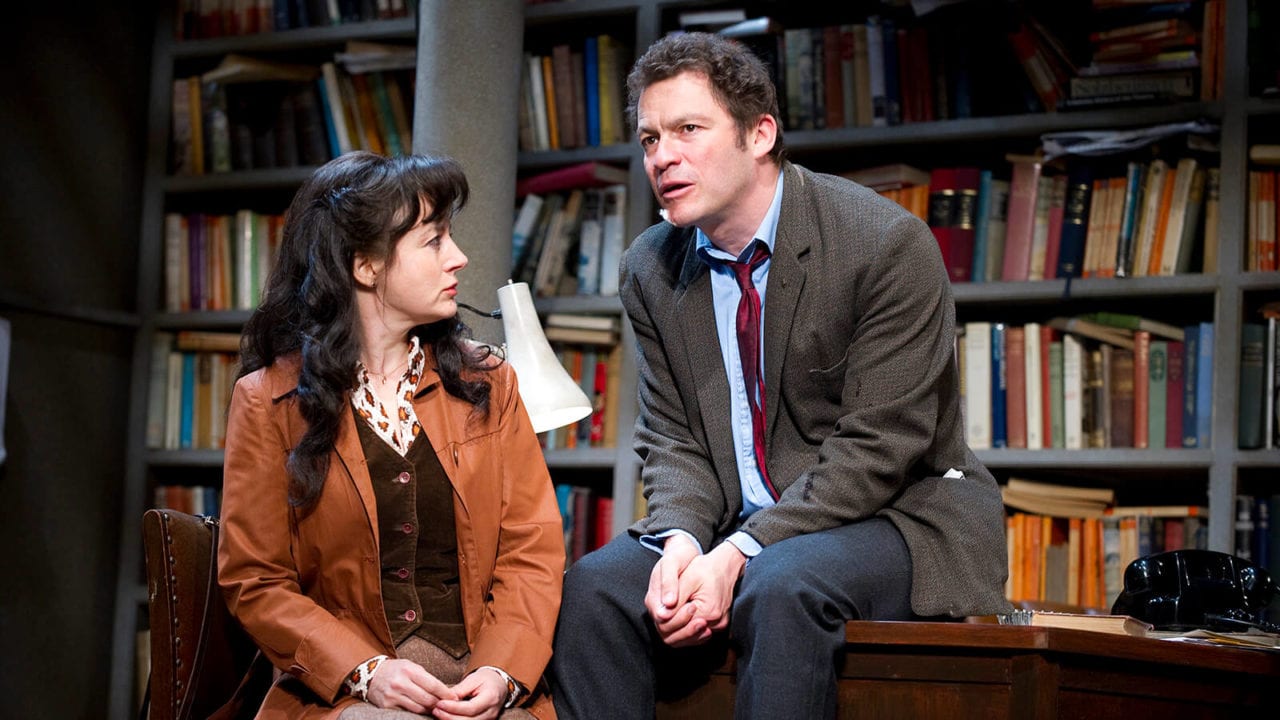 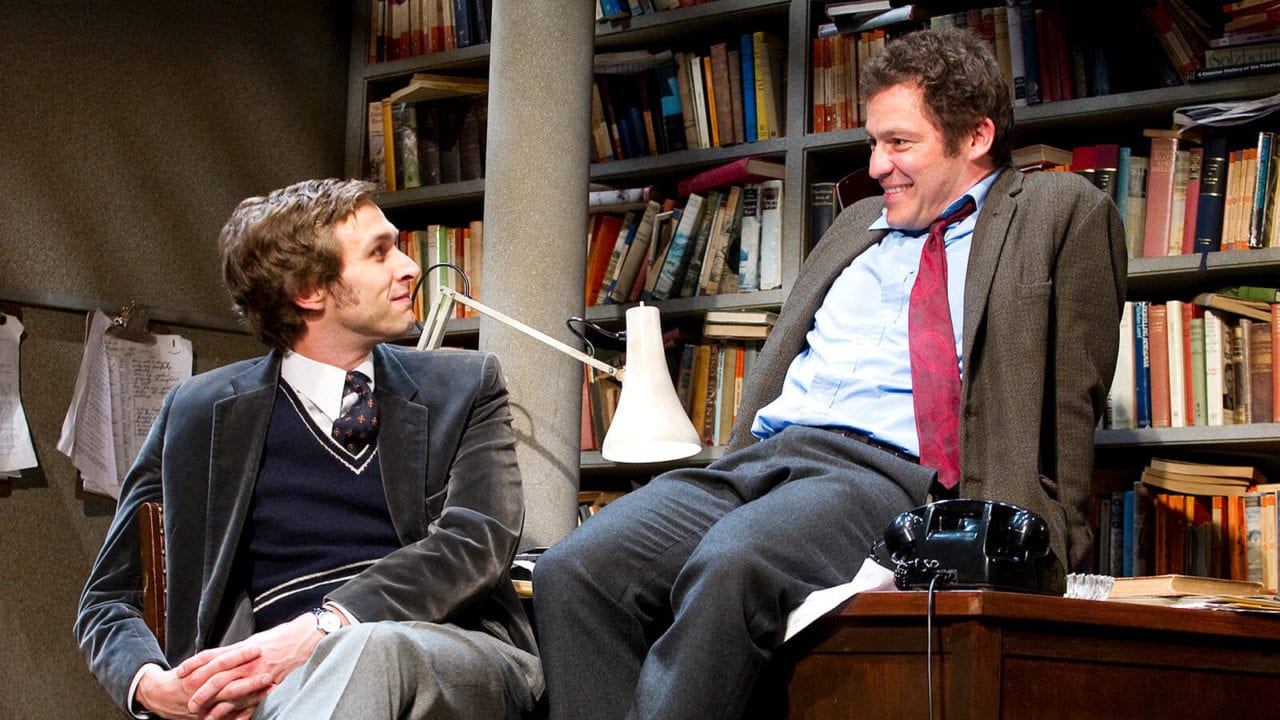 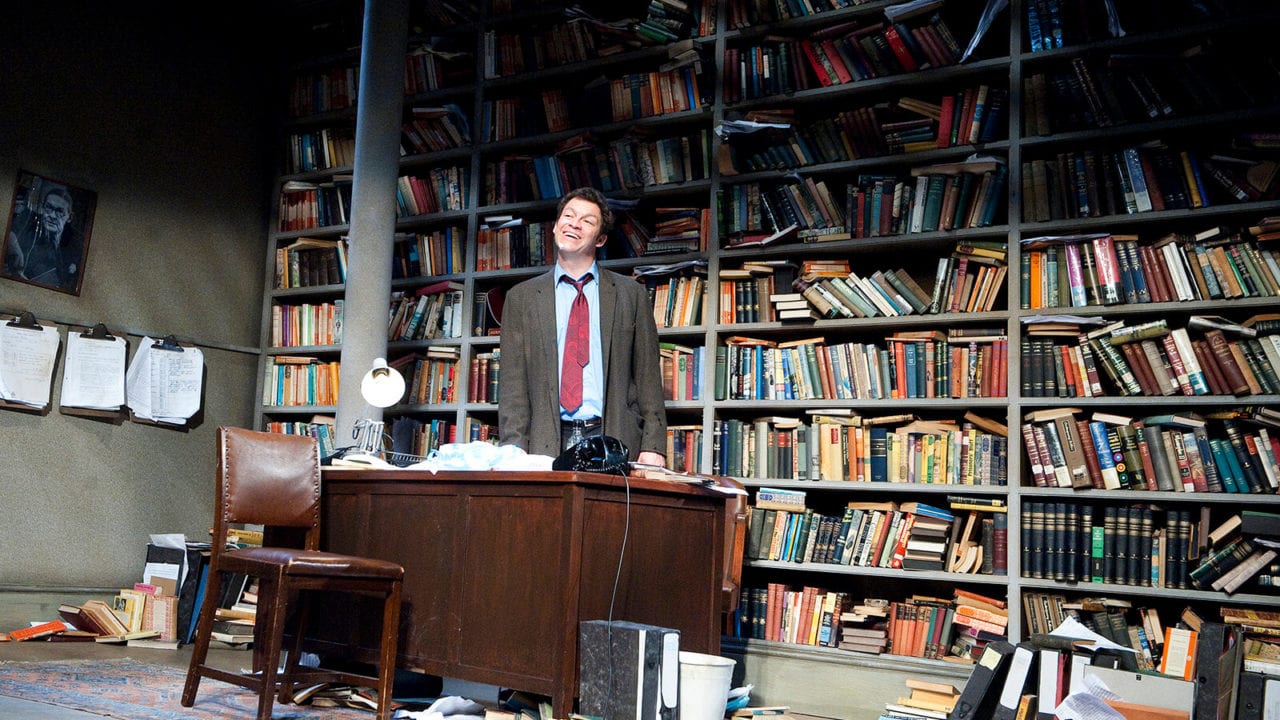