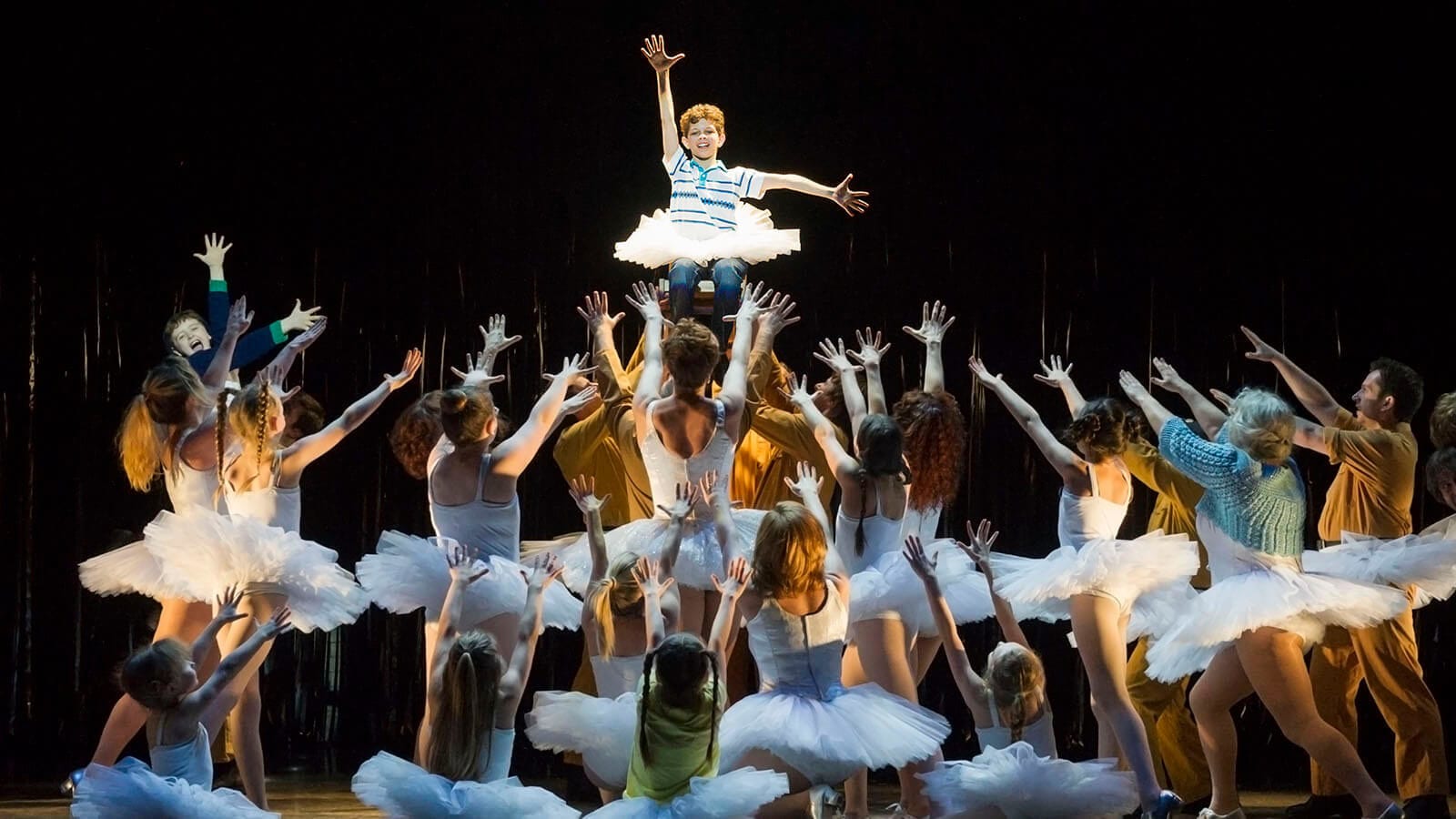 Set in a northern mining town during the miners’ strike of 1984/’85, Billy Elliot is the inspirational story of a young boy’s fight to make his dream come true. Follow Billy’s journey from boxing ring to ballet class where he discovers a talent that unites his family, inspires his community and changes his life forever.

Featuring iconic music by Elton John, phenomenal dance and a powerful story, this uplifting and spectacular theatrical event has won the hearts of millions since it opened in London and has gone on to captivate audiences around the world. 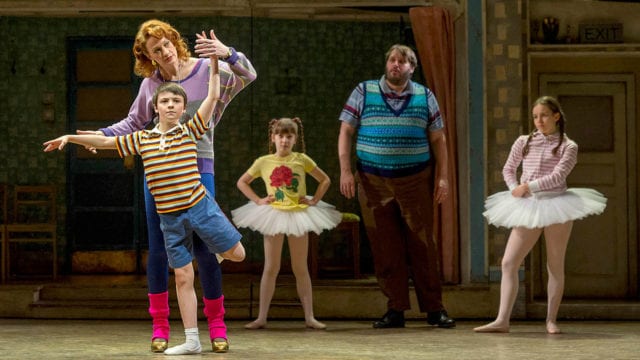 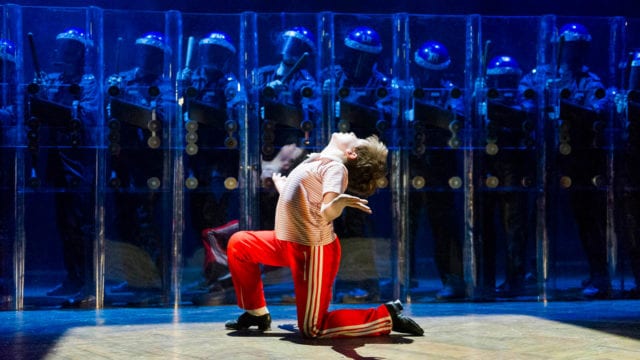 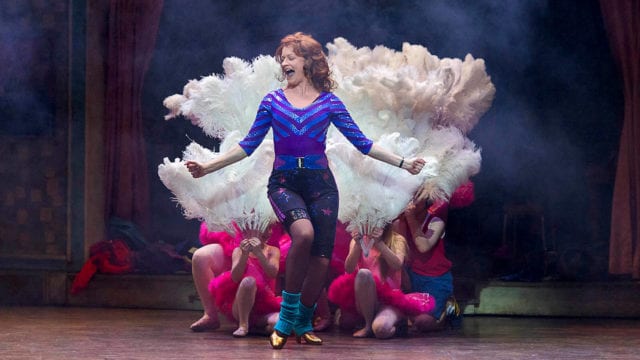 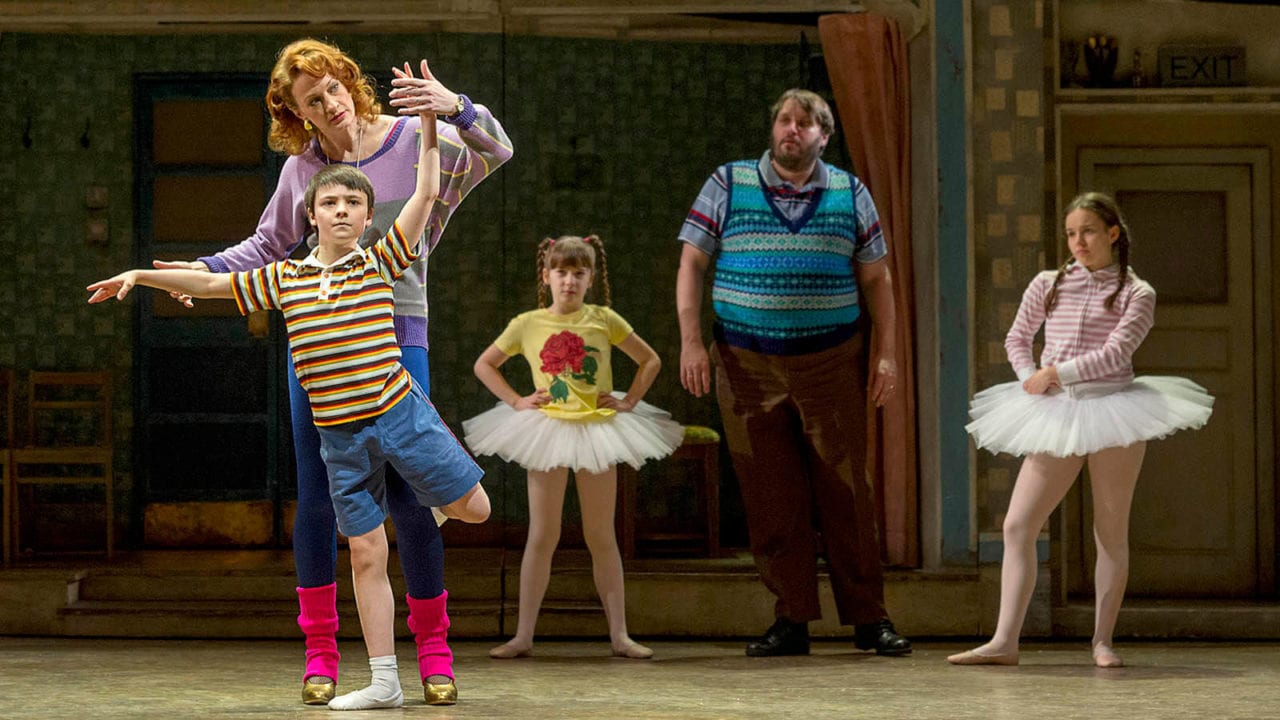 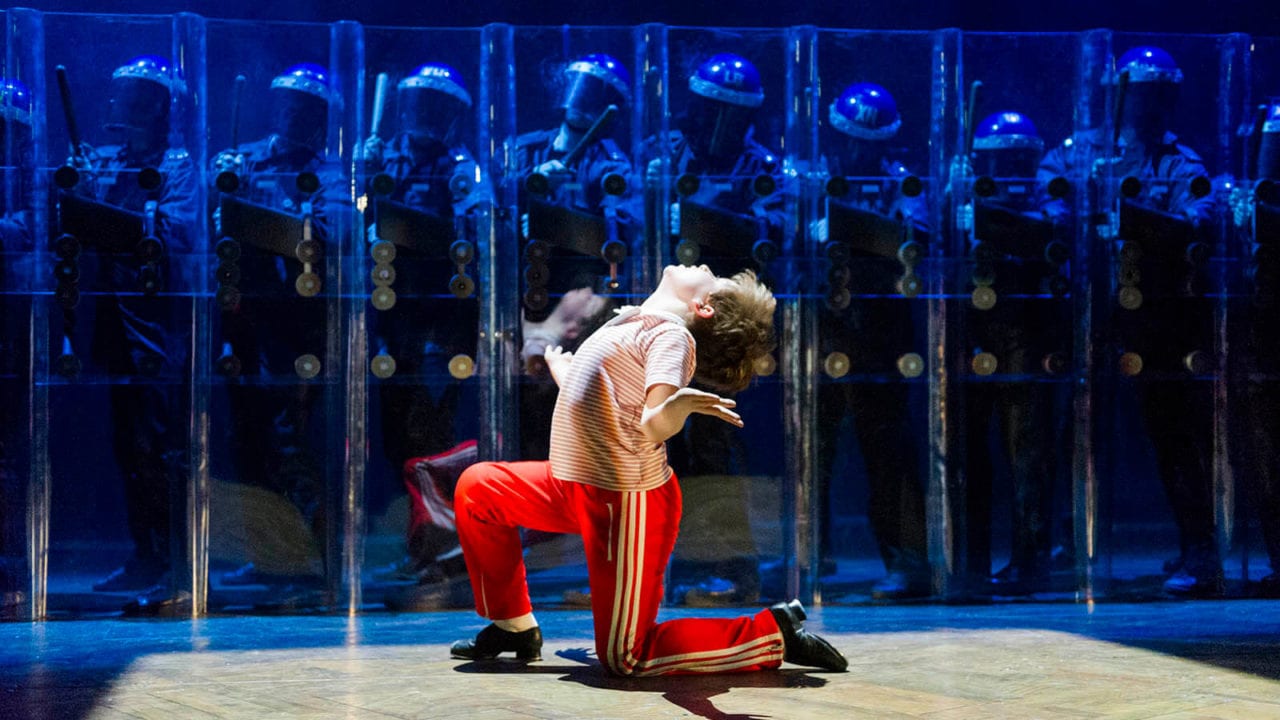 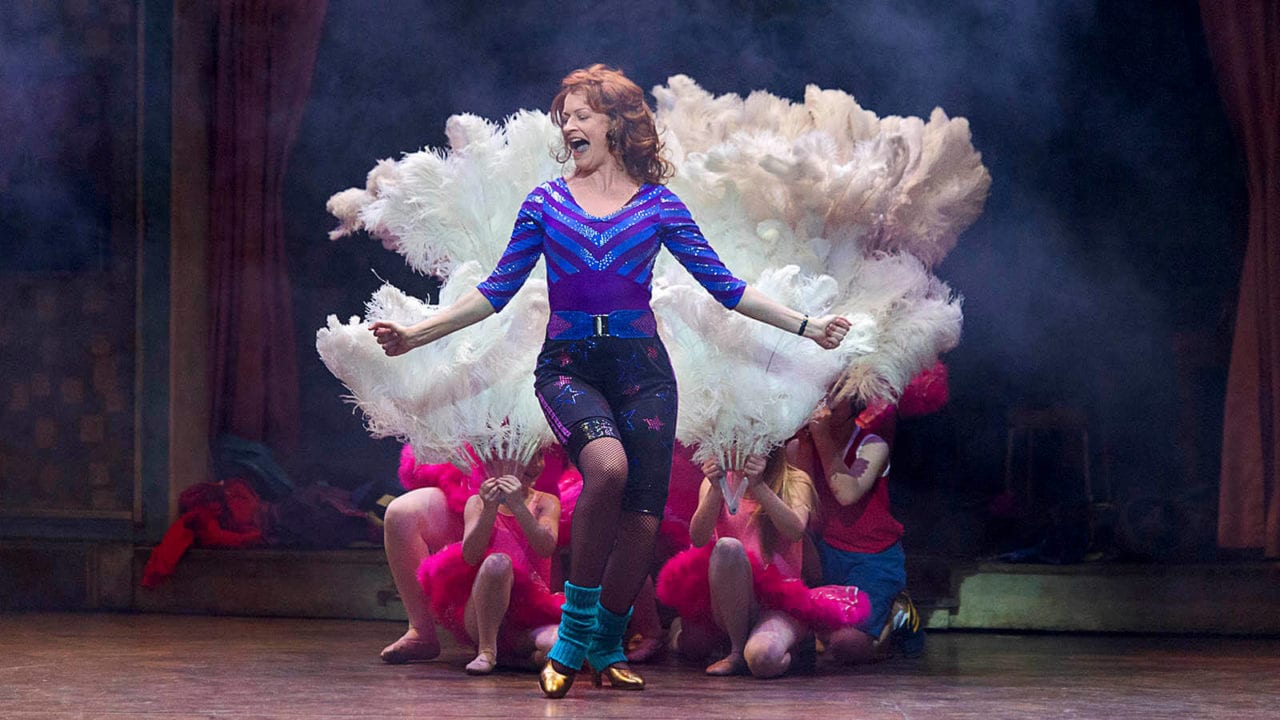 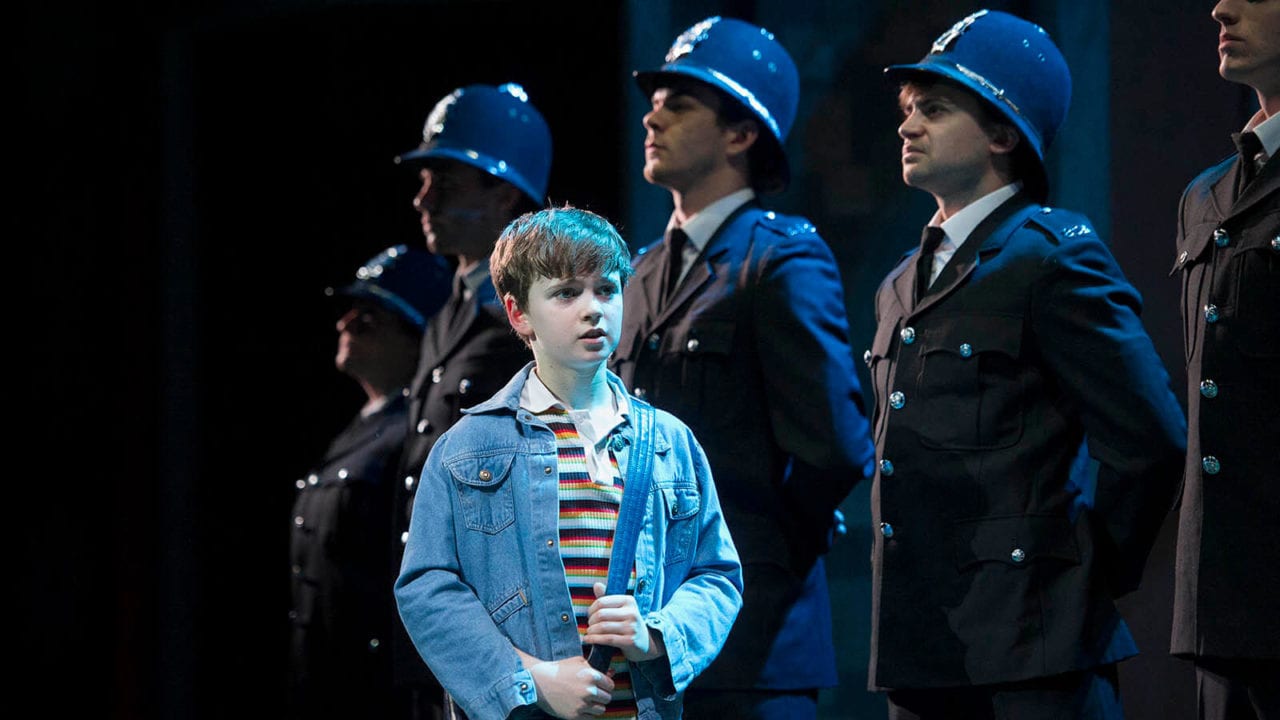 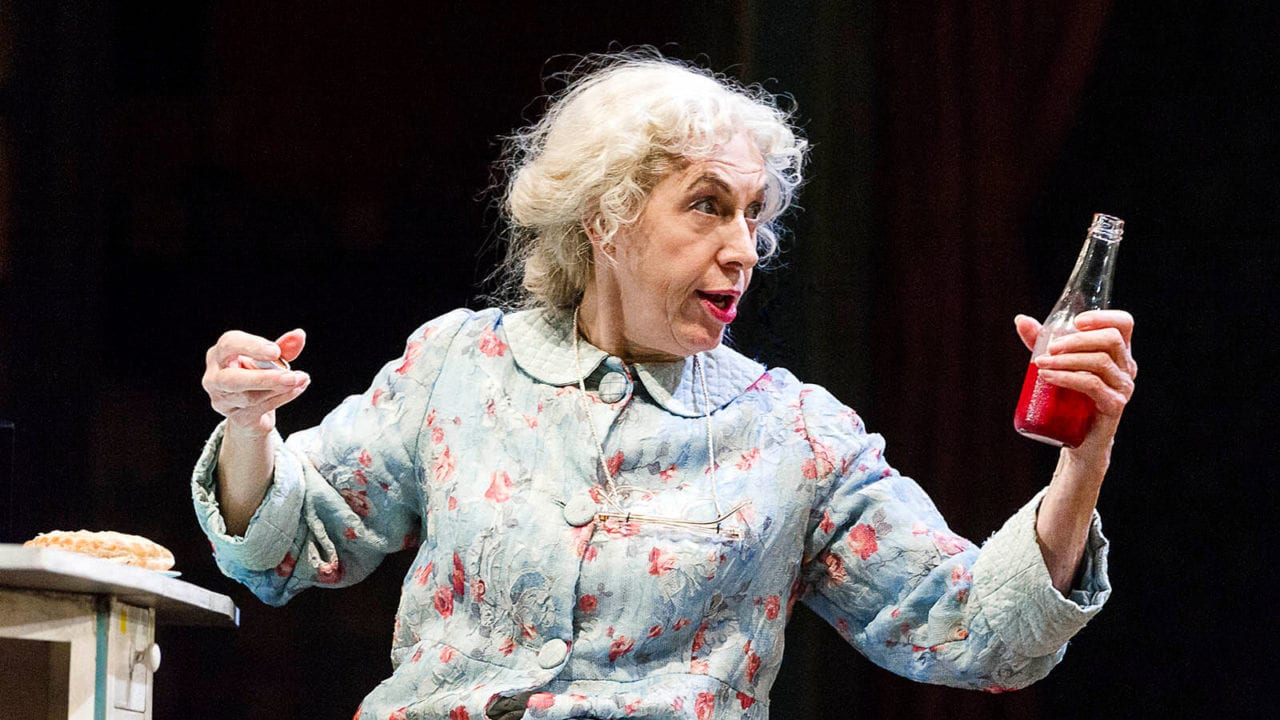 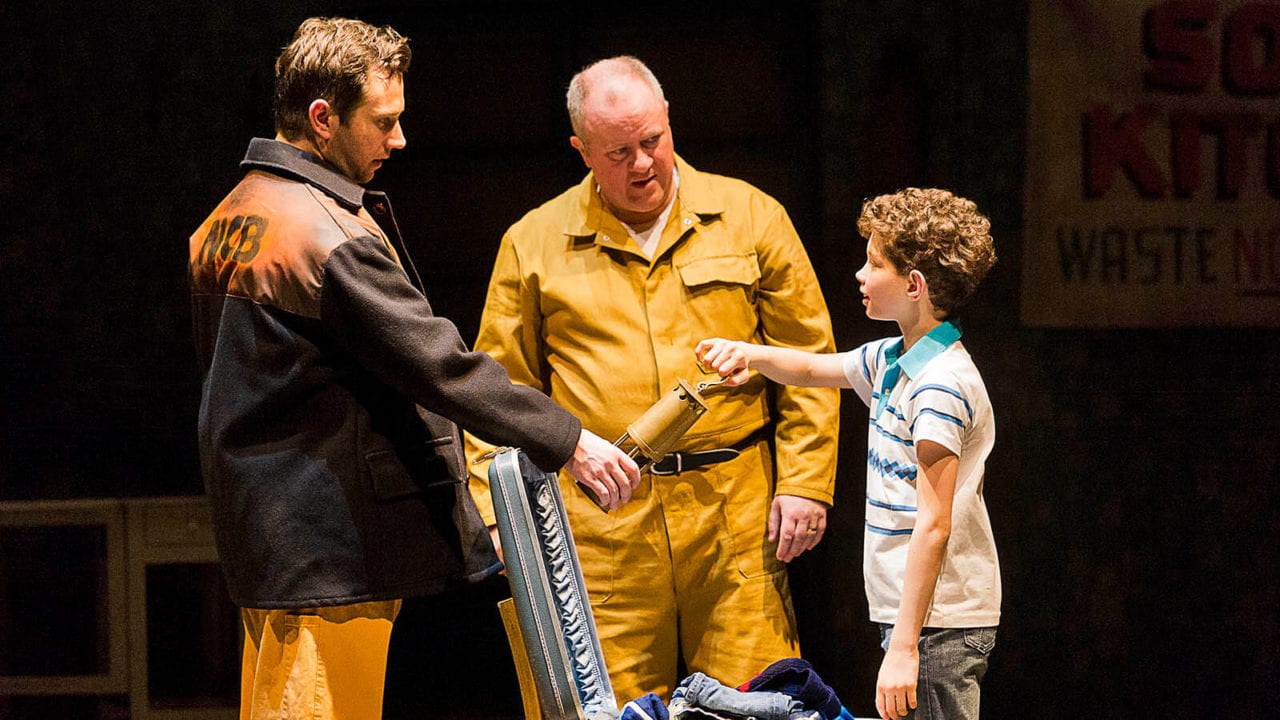 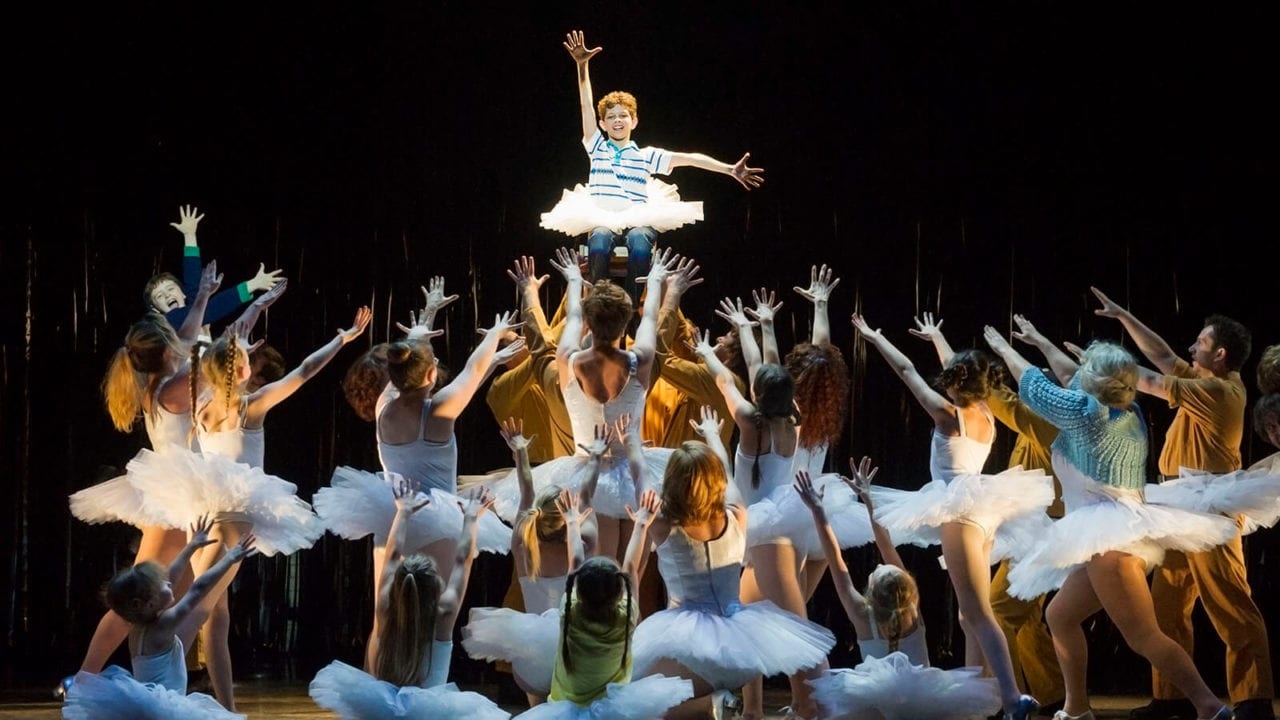