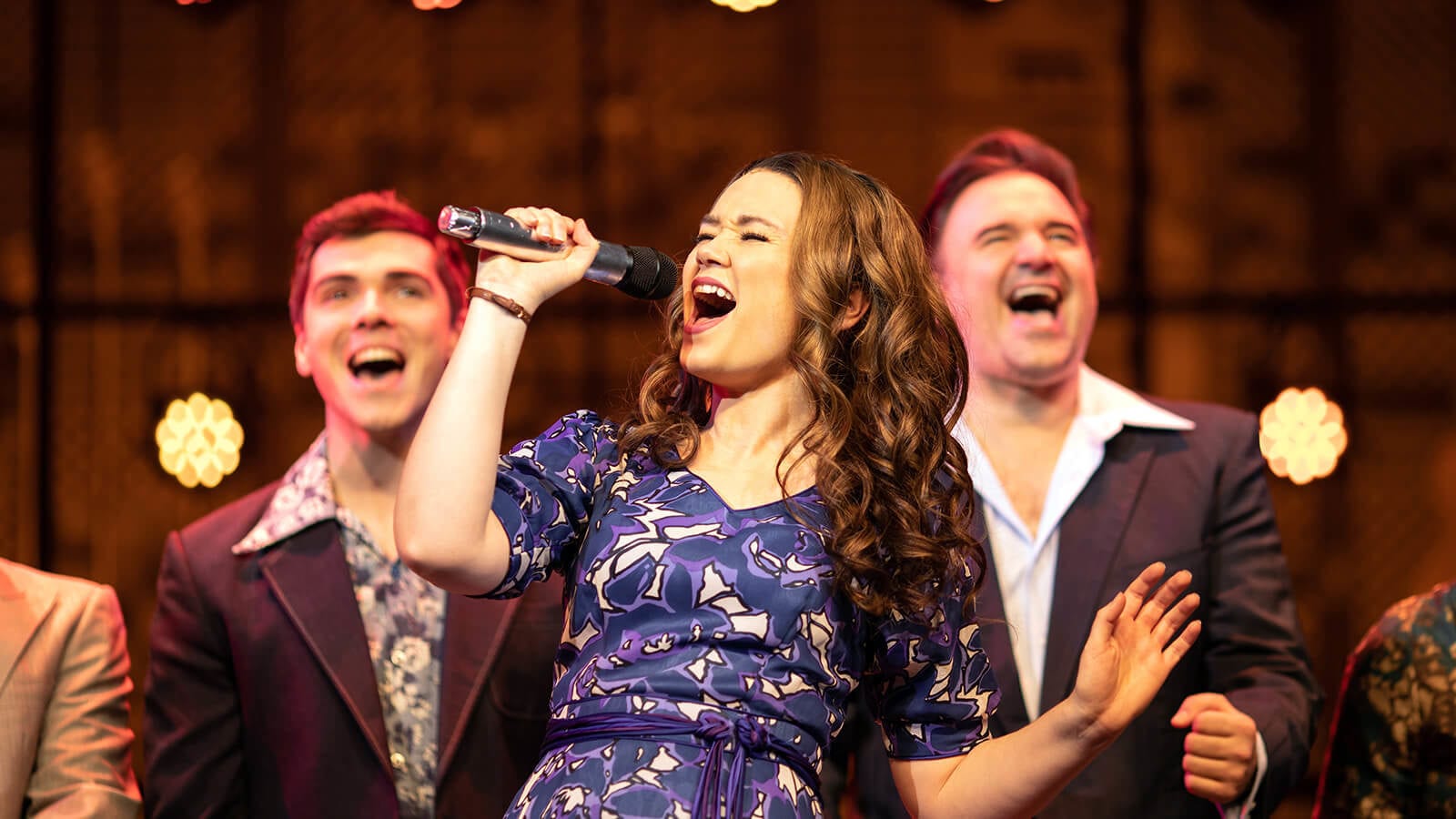 Long before she was Carole King, the chart-topping music legend, she was an ordinary girl with an extraordinary talent.

She fought her way into the record business as a teenager and sold her first hit, Will You Love Me Tomorrow, when she was just seventeen. By the time she reached her twenties she had the husband of her dreams and a flourishing career writing hits for the biggest acts in rock ‘n’ roll from Aretha Franklin to The Monkees, The Drifters, to The Shirelles. But it wasn’t until her personal life began to crack that she finally managed to find her true voice.

BEAUTIFUL tells the inspiring true story of King’s remarkable rise to stardom, from being part of a hit songwriting team with her husband Gerry Goffin, to her relationship with fellow writers and best friends Cynthia Weil and Barry Mann, to becoming one of the most successful solo acts in popular music history. Along the way, she wrote the soundtrack to a generation, with countless classics such as You Make Me Feel Like a Natural Woman, Take Good Care of my Baby, You’ve Got a Friend, So Far Away, It Might As Well Rain Until September, Up on the Roof, and Locomotion. 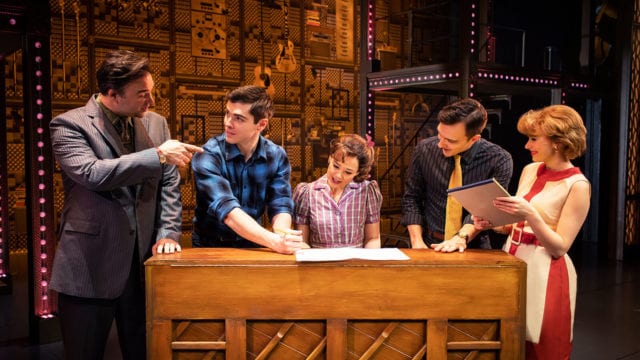 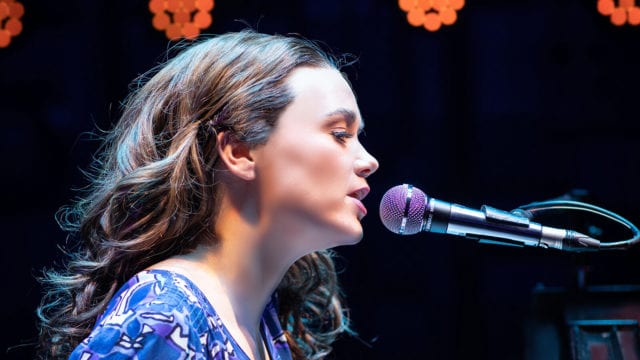 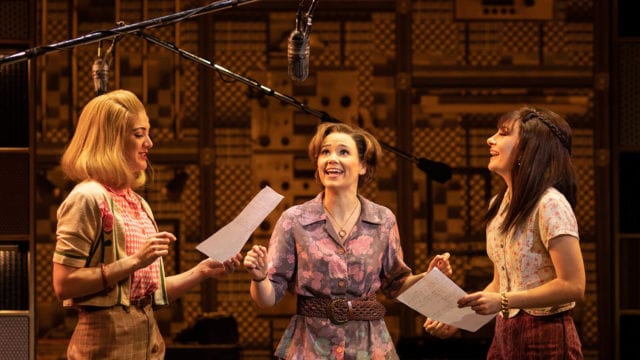 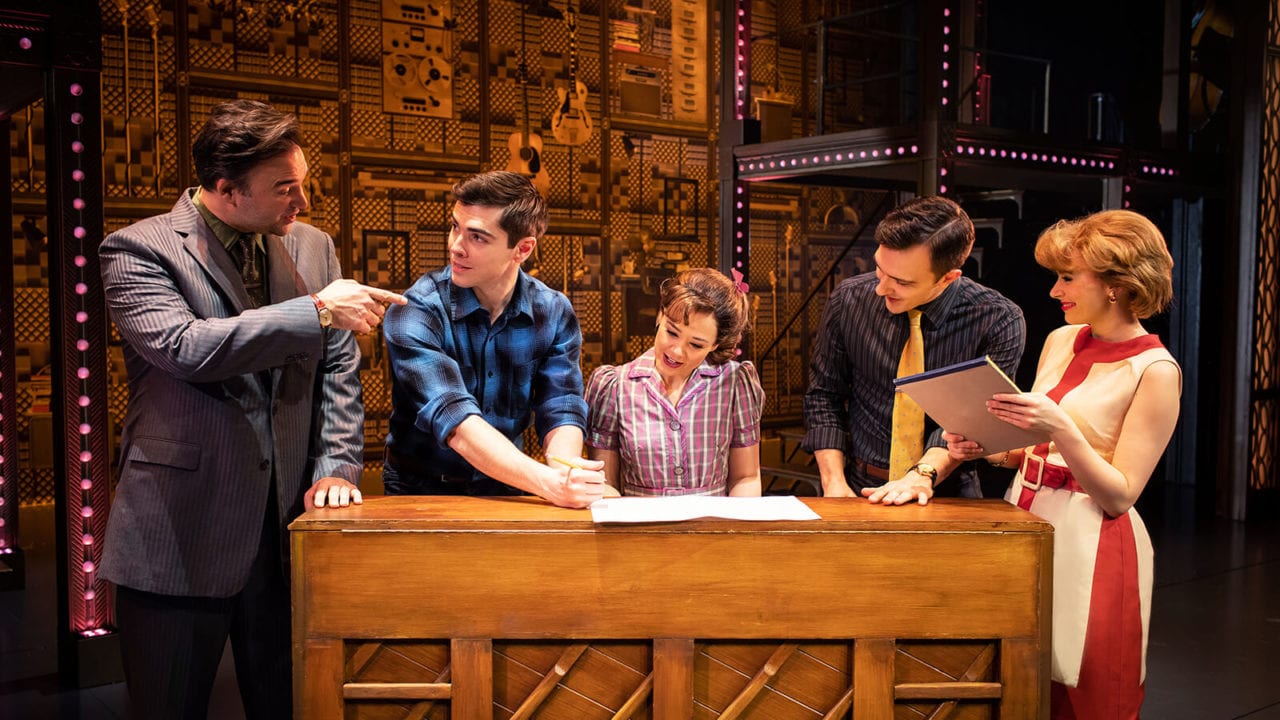 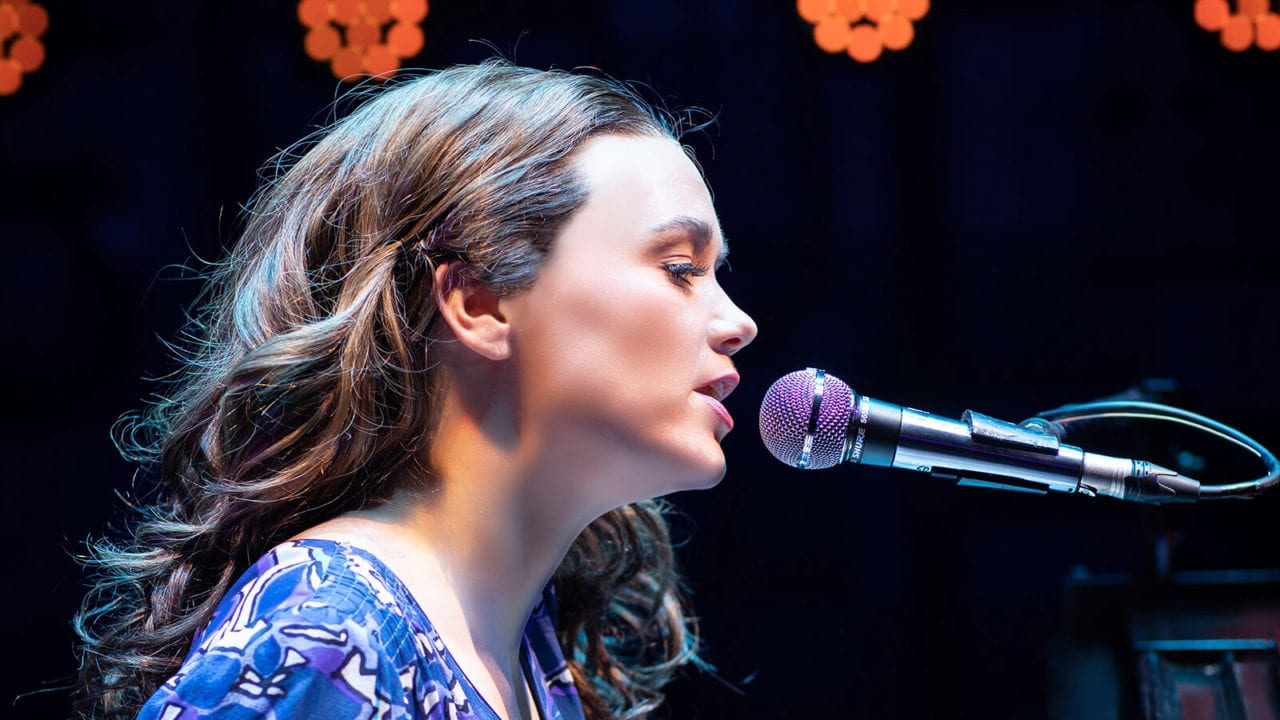 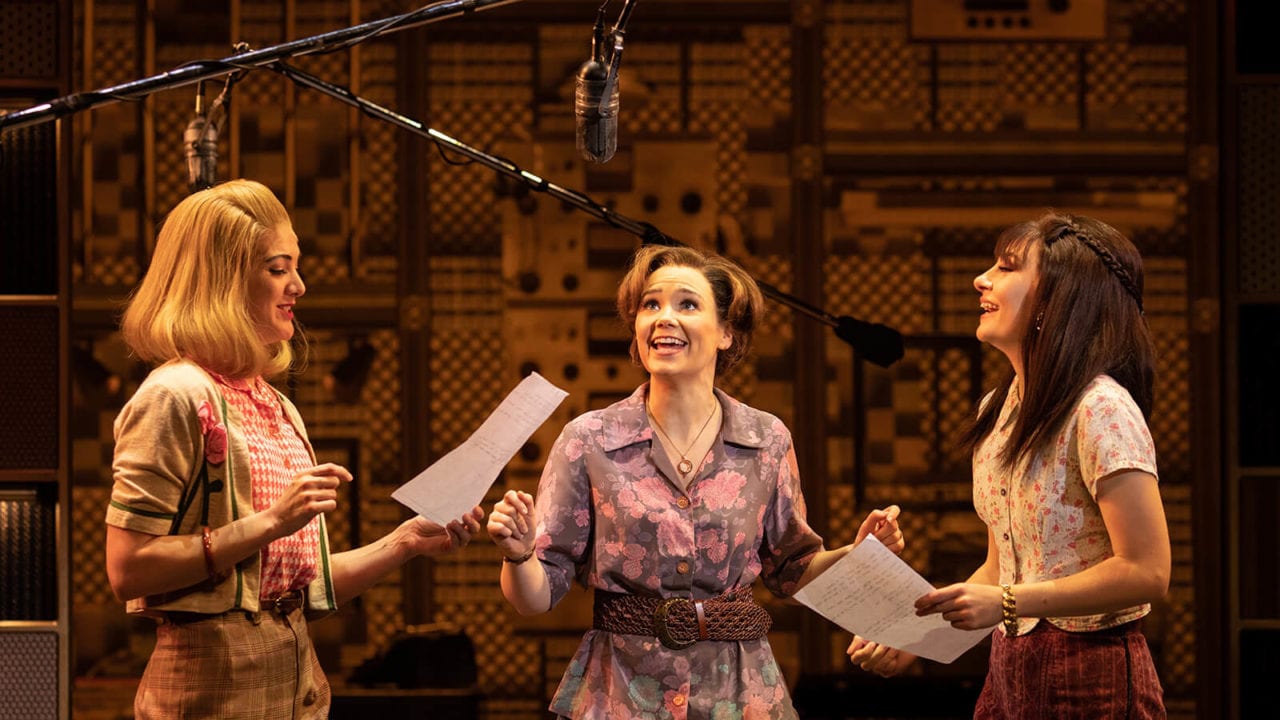 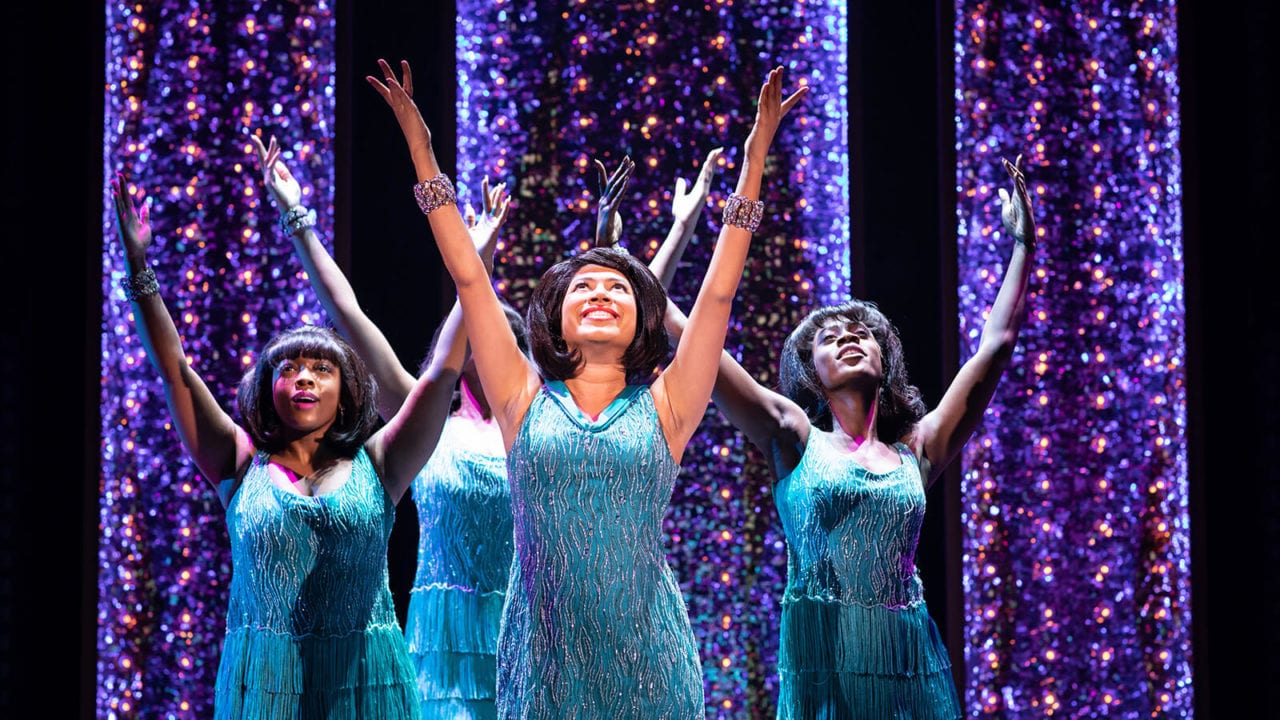 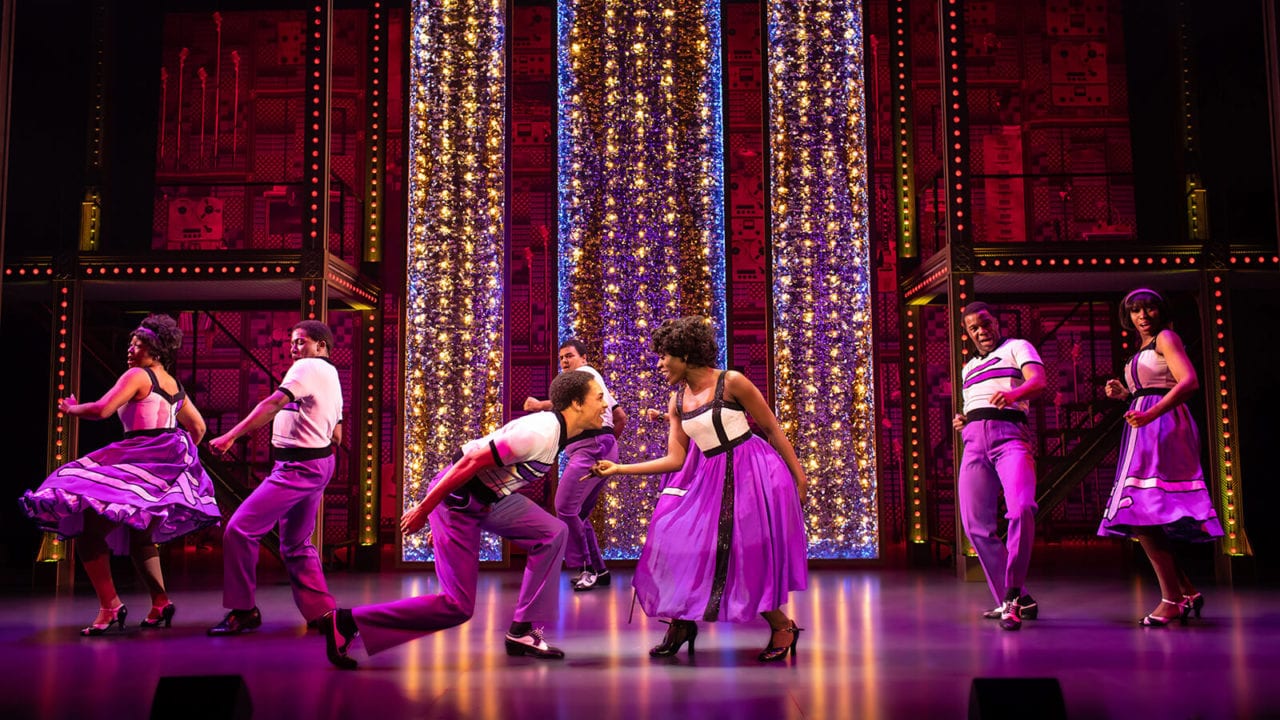 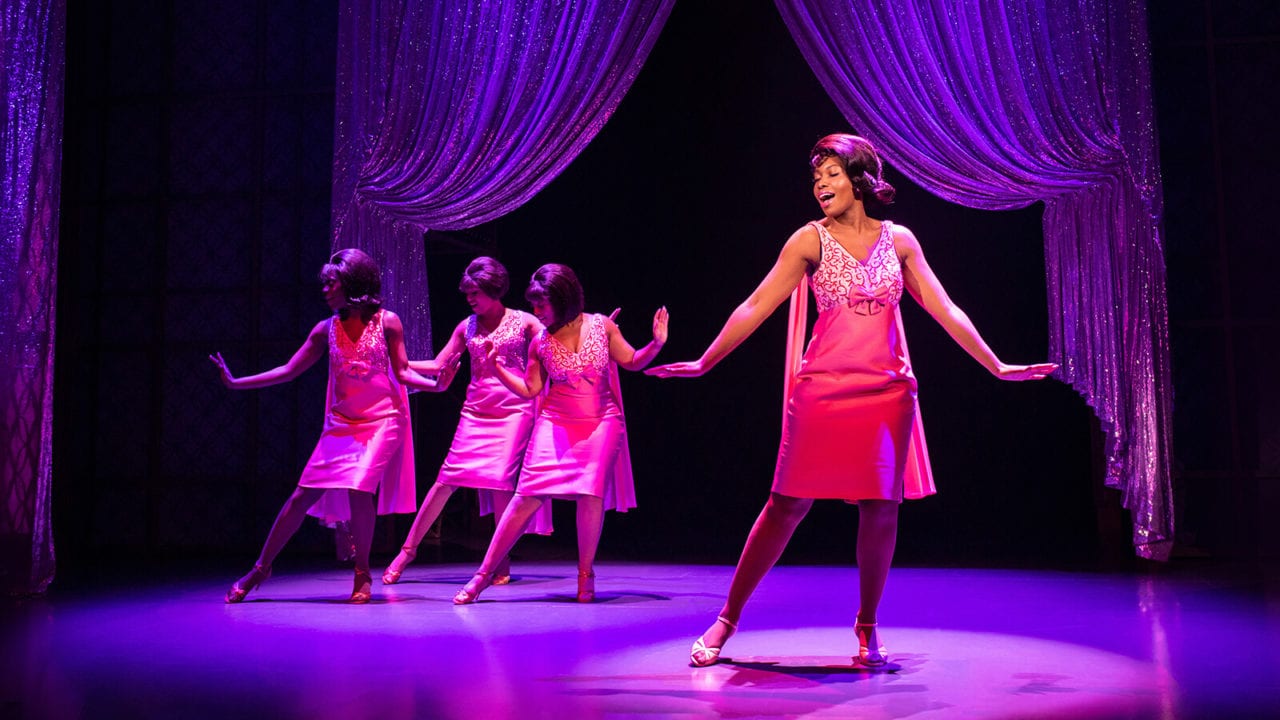 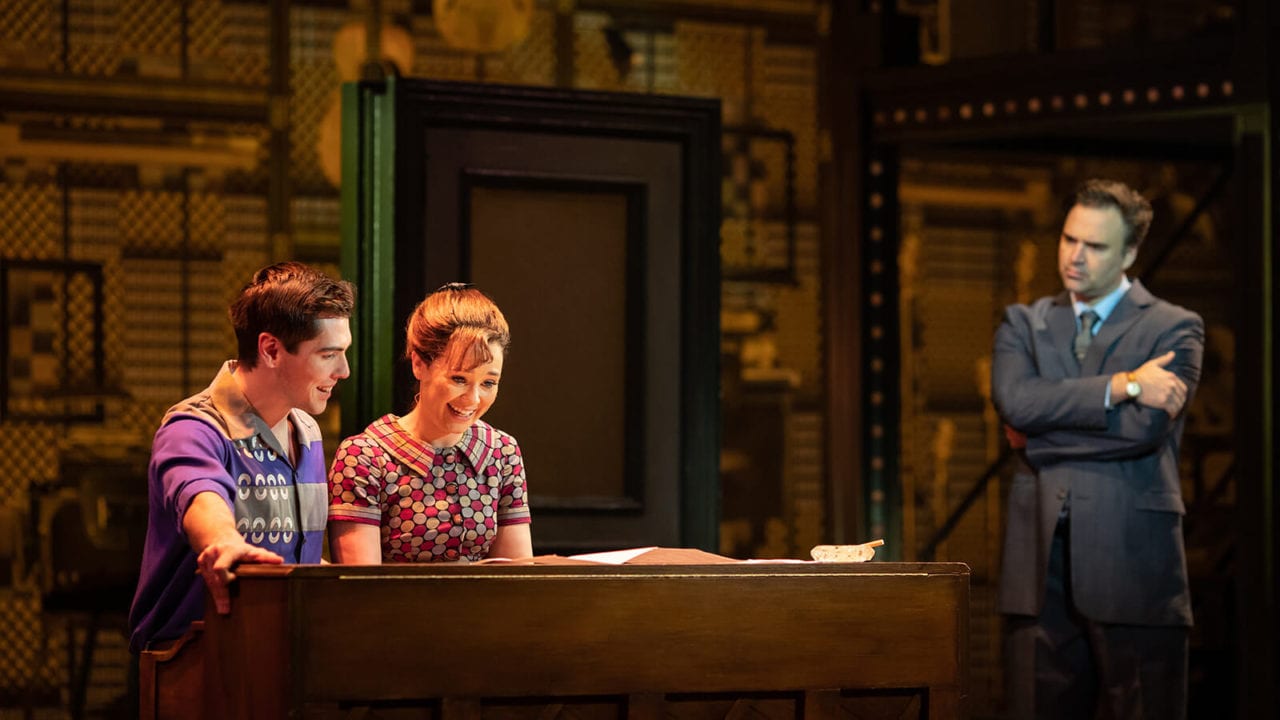 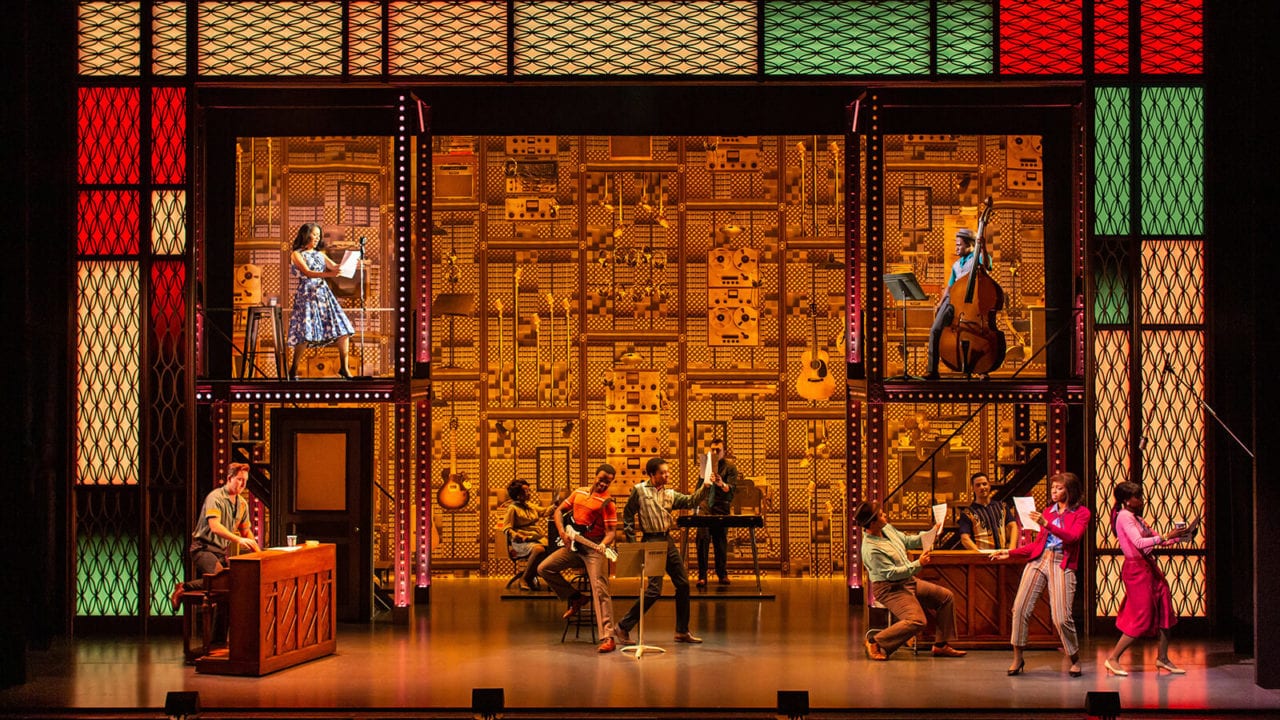 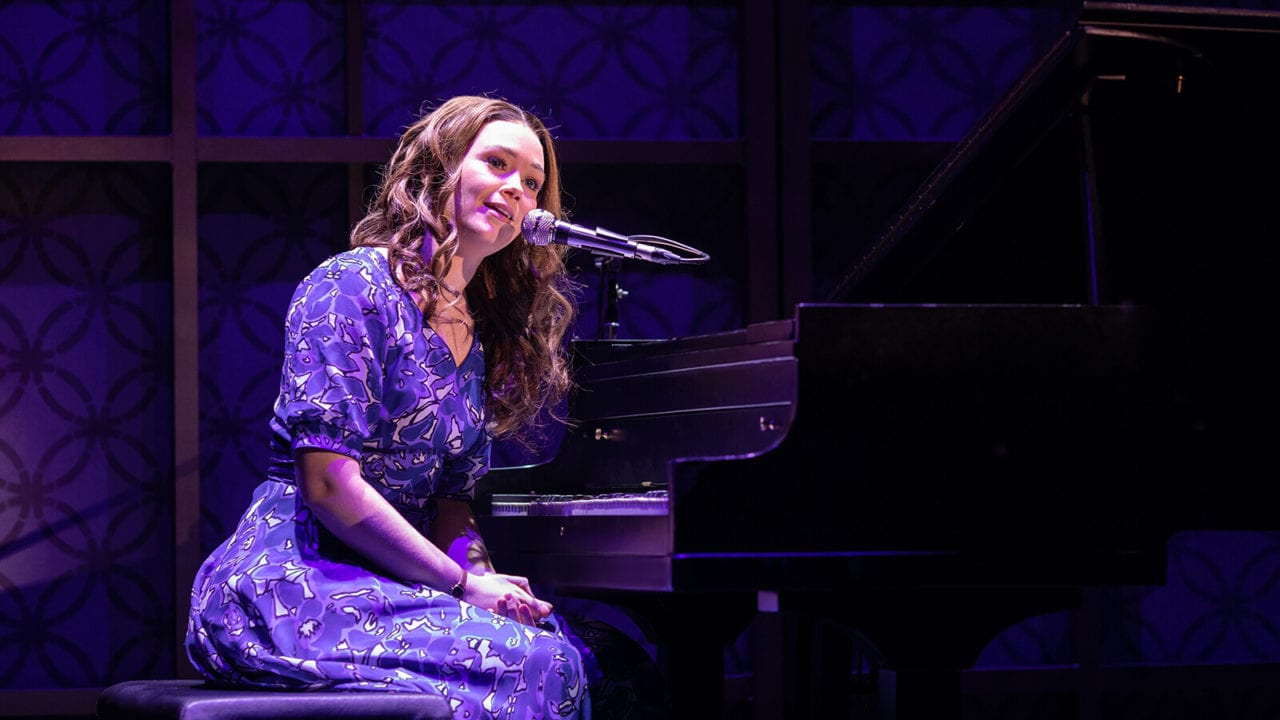