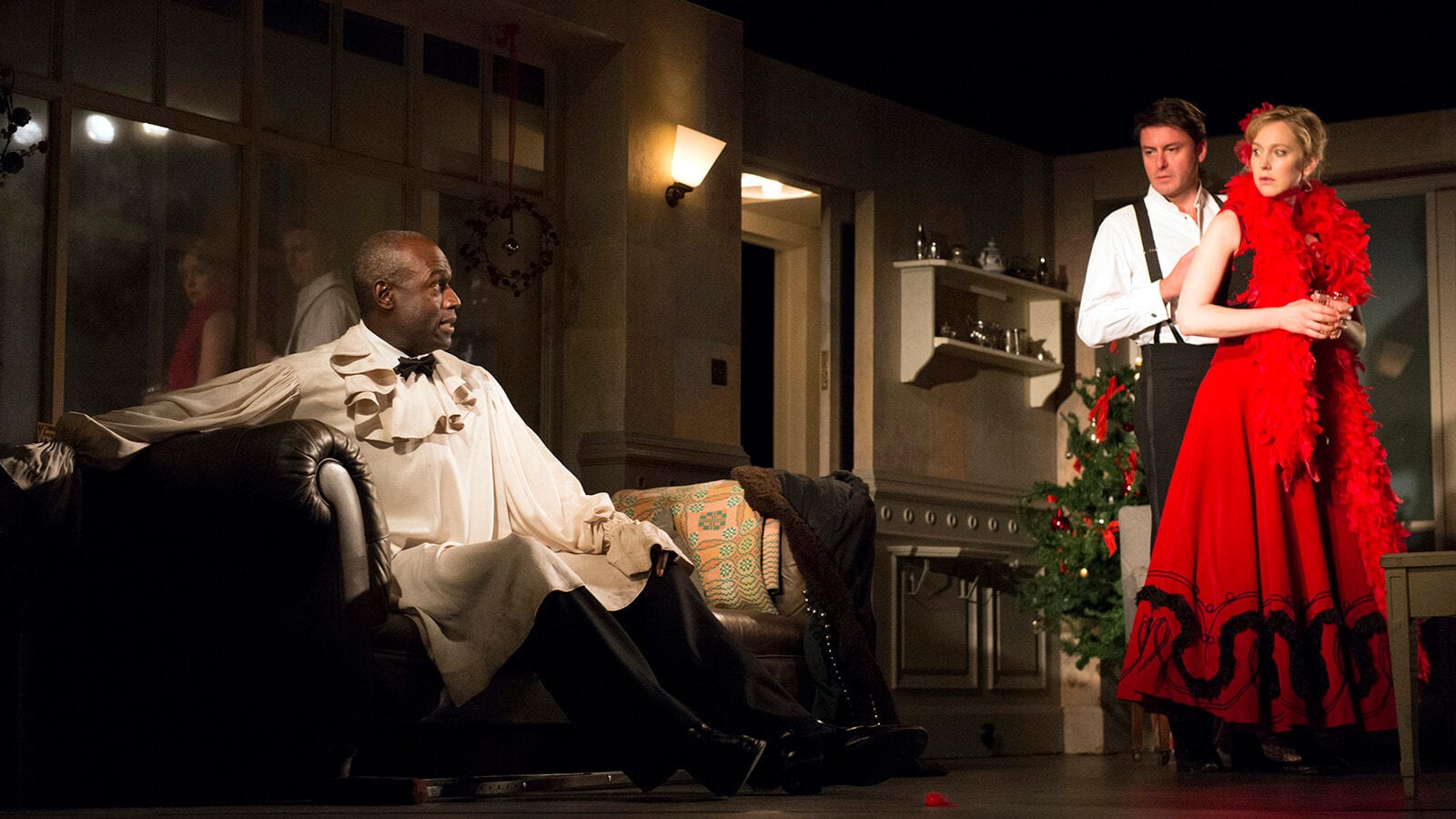 ‘If you only see one production of this play, see this one’

Following two sell out runs at the Young Vic, Henrik Ibsen’s timeless masterpiece A Doll’s House transferred to the Duke of York’s Theatre in the summer of 2013, and was invited to give performances at the Brooklyn Academy of Music, BAM, New York in early 2014. The production at BAM was extended due to popular demand.

Award-winning Hattie Morahan reprised her five-star ‘performance of a lifetime’ (Sunday Telegraph) as Nora Helmer, alongside the ‘excellent’ (Daily Telegraph) Dominic Rowan, who returned as her husband Torvald. 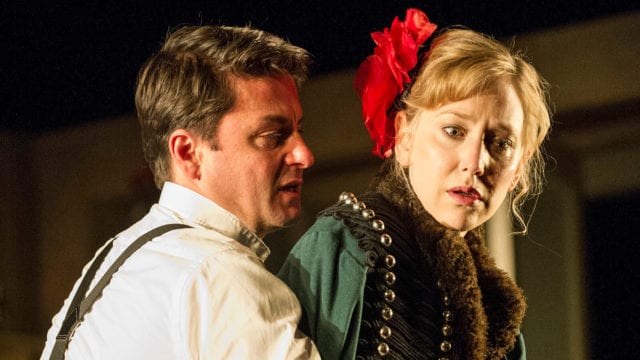 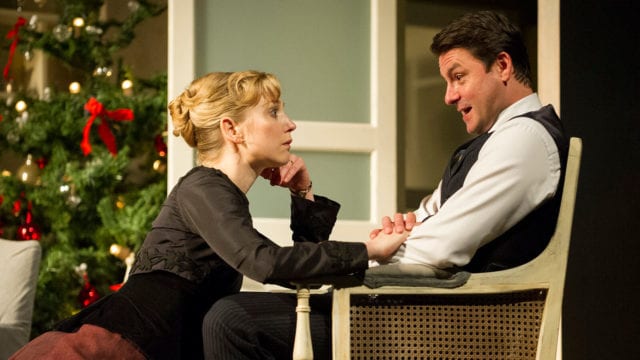 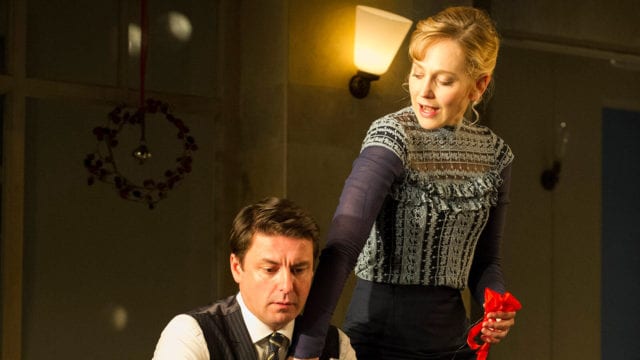 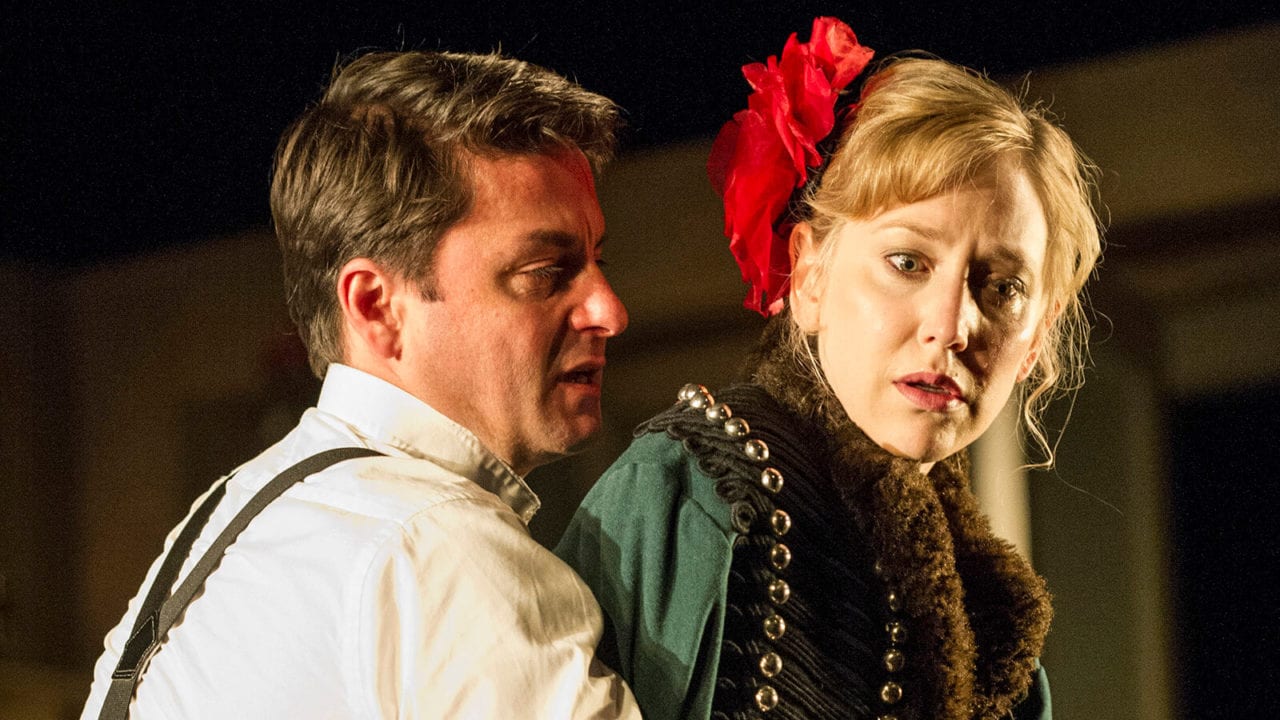 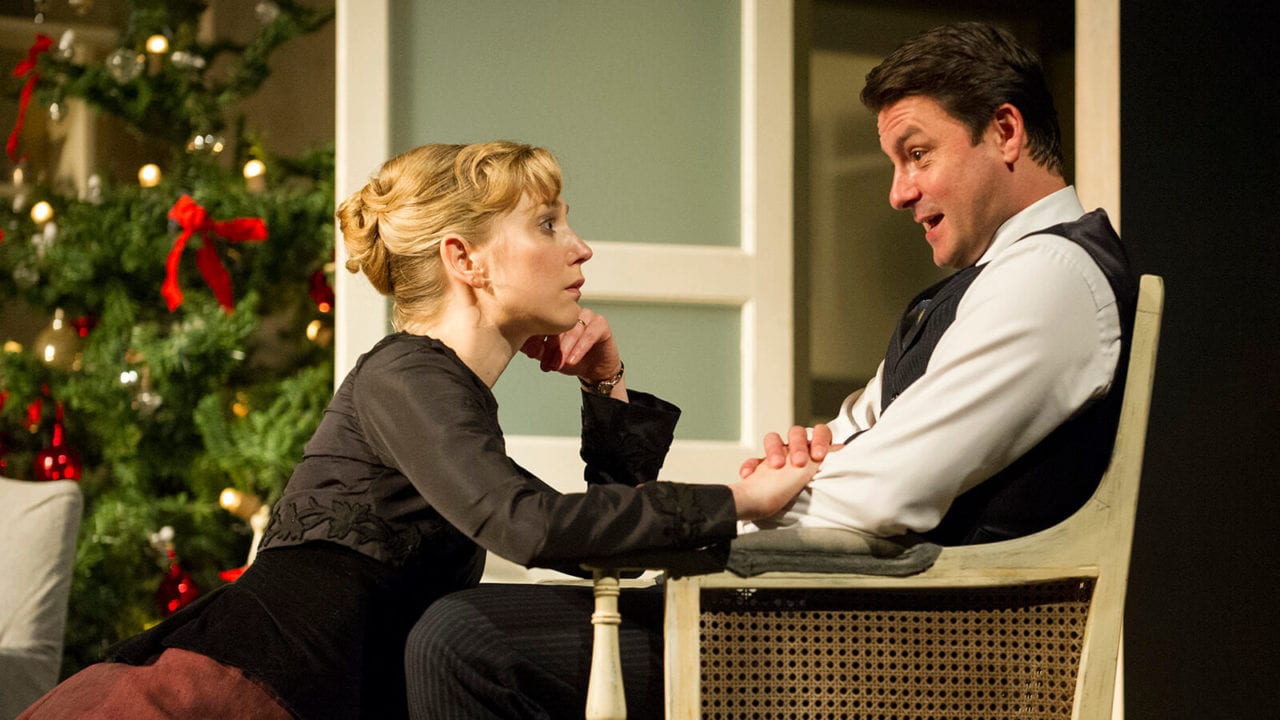 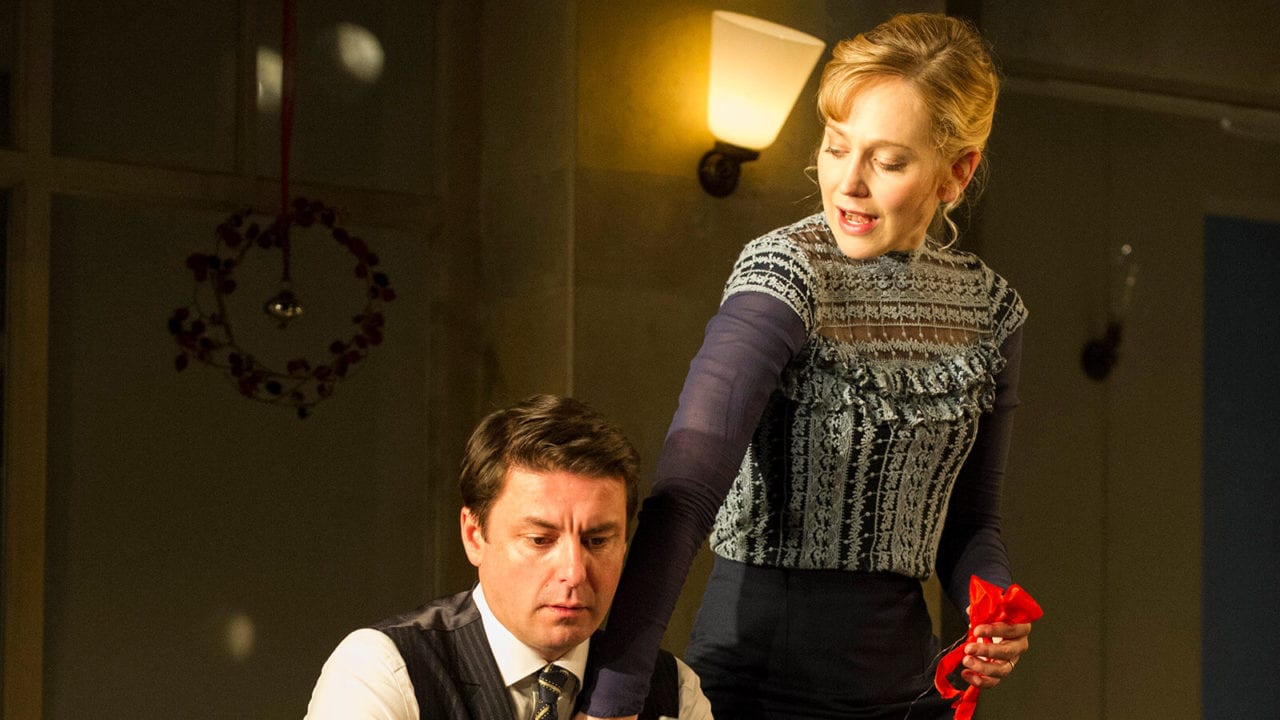 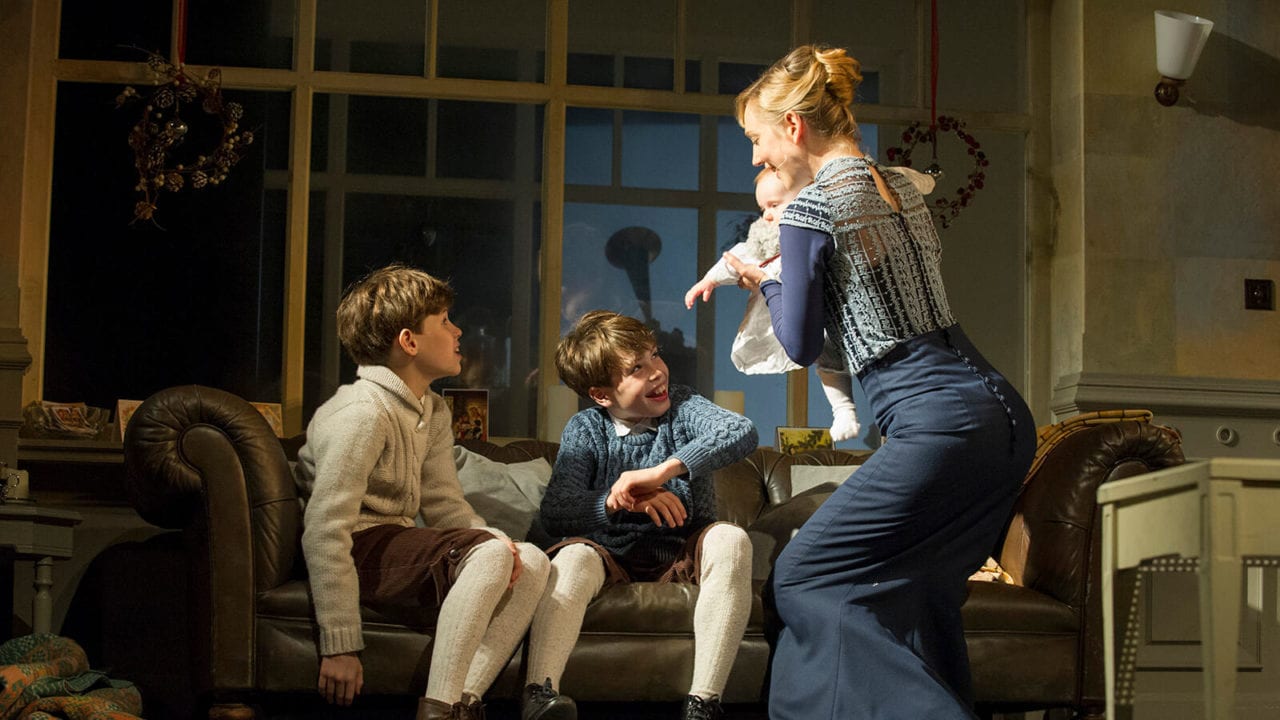 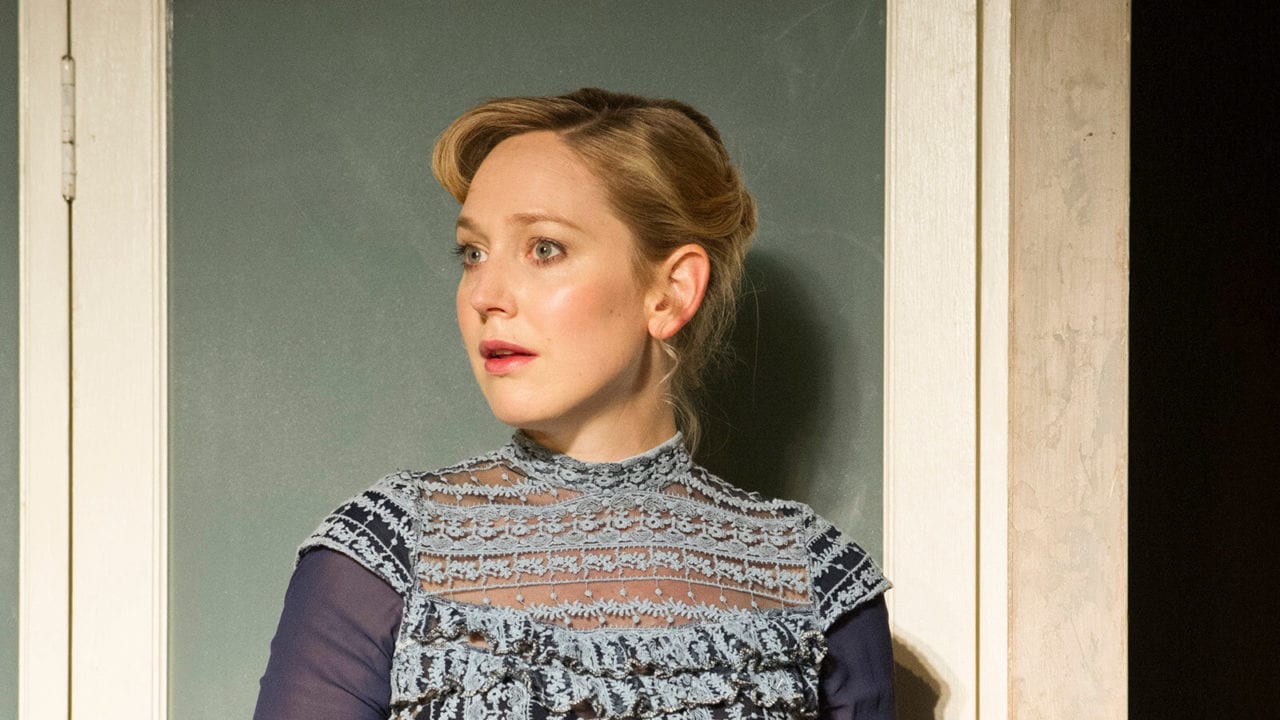 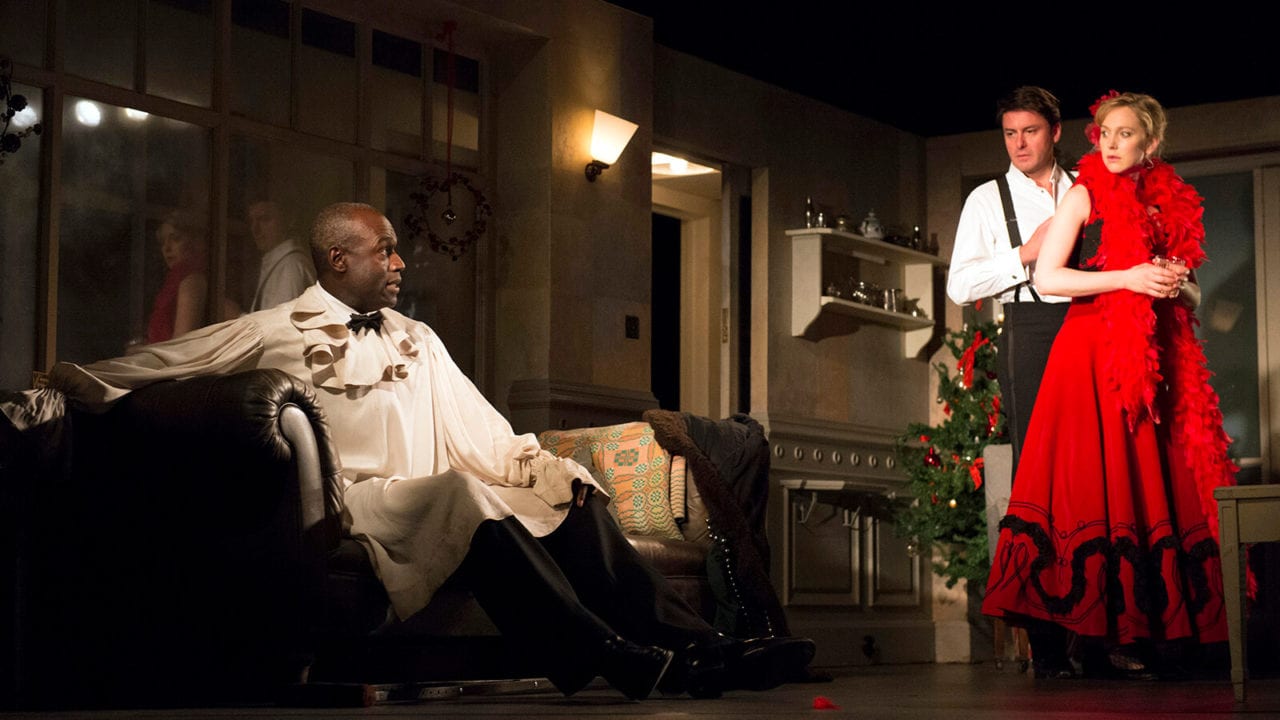